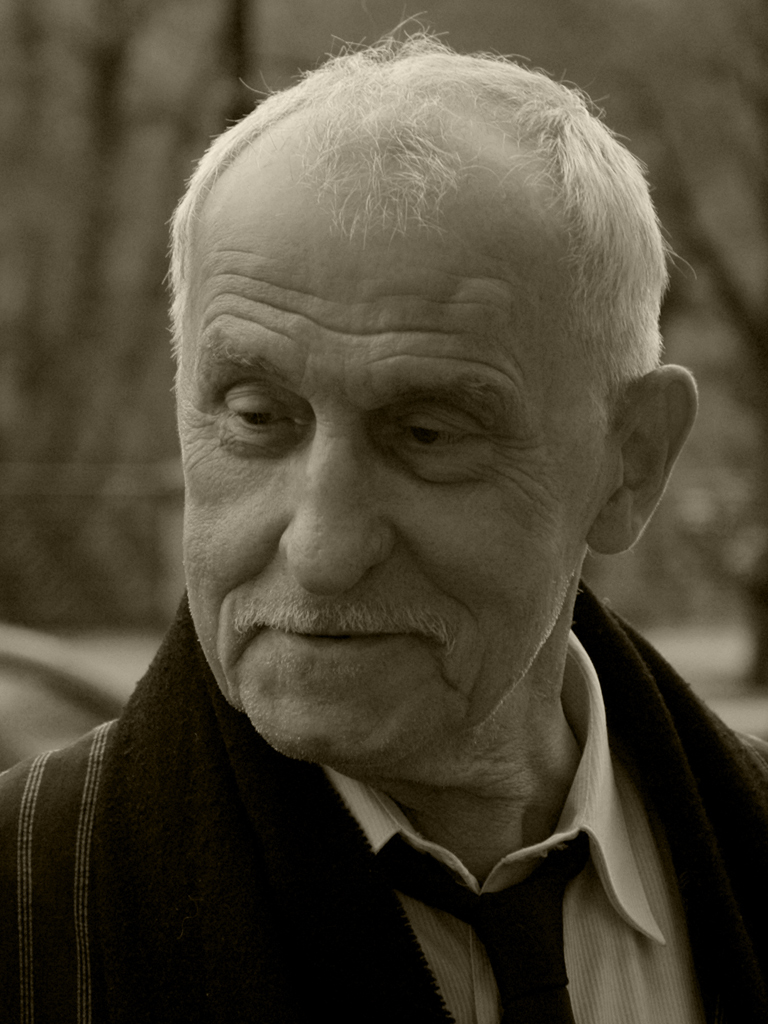 Jiří Načeradský was a Czech painter and graphic designer, and an important representative of the “new figuration”. He graduated from the Academy of Fine Arts in Prague (1957–1963). In his work he focused mainly on figures (particularly the female) and absurd stylization. In the latter half of the 1960s his work was inspired by pop art, comics, as well as sports-photography reportage. He travelled to Paris in 1968, where he spent two years studying at the Pompidou Centre. He met his future wife in Paris with whom he returned to Czechoslovakia, despite originally intending to emigrate to the United States. He was a banned artist during Normalization and made a living renovating the facades of historical buildings. His work could, therefore, only be exhibited after the fall of the communist regime – an exhibition of his work took place in May 1990 at the Old Town Hall in Prague. At the start of the 1990s, he worked at the Academy of Fine Arts in Prague and later at the Faculty of Art VUT in Brno.