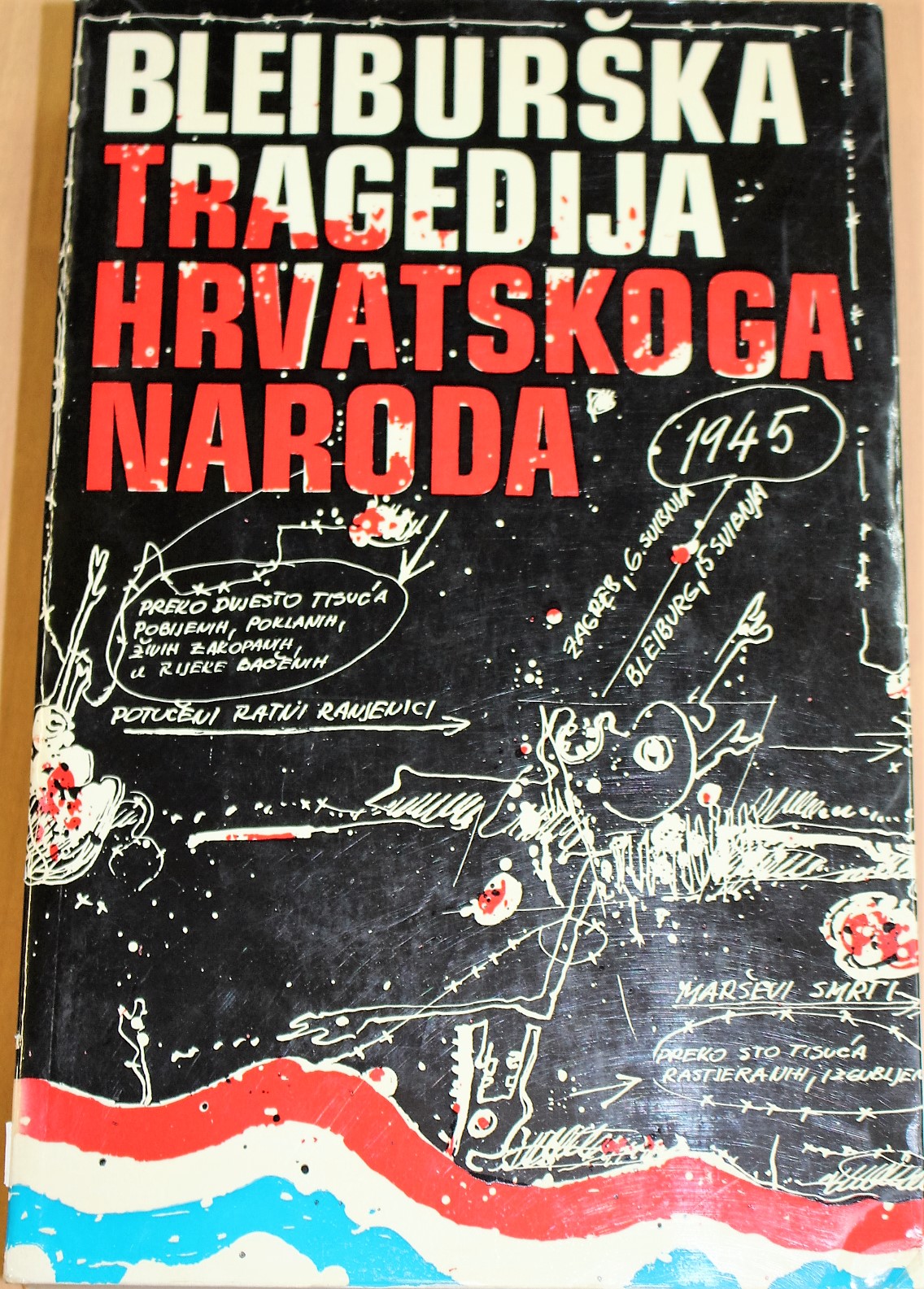 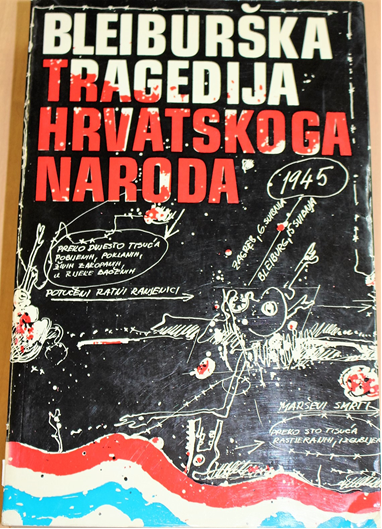 The subject of Bleiburg was banned in Yugoslavia, both in public discourse and in the scientific community (scientific research was forbidden). The topic was treated freely only in the diaspora, and the book The Bleiburg Tragedy of the Croatian People presents the most systematic treatment of the subject. An additional fact is that it was originally published in the Spanish language (1963).