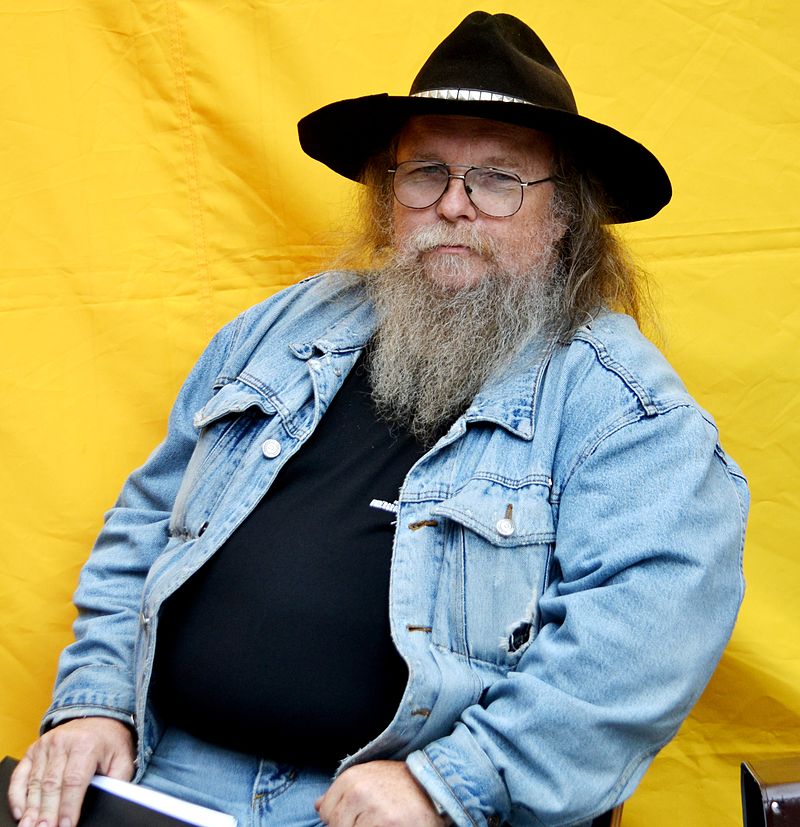 Frantisek Starek (born 1952) is a former dissident, signatory of Charter 77 and active member and contributor to “second culture” – the underground movement.

He took part in organizing musical events and performances, lectures, and the dissemination of samizdat literature. As a part of the well-known trial of the underground band Plastic People of The Universe (1976), Starek was convicted of public offence and disorderly behaviour, and subsequently imprisoned. The reason for this was his above-mentioned activities and contacts with prohibited artists like Svatopluk Karasek (a musician) and Ivan Magor Jirous (a poet, artist and underground mentor).

Along with his involvement in the underground movement, he also participated in the distribution of Charter 77 materials and in organizational tasks. He was also a signatory of Charter 77. His most important action in the field of second culture was his editorial work in Vokno, second culture journal. Vokno became an information channel and shared platform of the Czech underground, which enabled communication and text circulation across the republic.

Starek also actively collaborated with the Committee for the Defence of the Unjustly Persecuted (VONS – Výbor na obranu nespravedlivě stíhaných) and other civic and opposition movements. On an international level, he kept in contact with the Polish Solidarity.

As well as his oppositional activities, he worked in many different jobs, such as geophysicist, lumberjack, and steam engine stoker.

Due to his oppositional and underground activities, he was imprisoned several times during the communist regime. After the collapse of the regime, he continued publishing Vokno for a short time. After that, he entered the State Secret Services and remained there for a long time (1990-2007). He then started working as a researcher at the Institute for the Study of Totalitarian Regimes. He focuses on topics related to the underground movement, so he is both a researcher and contemporary witness.

Starek was honoured with a state medal for of his work in state security in 2003. He also takes part in many commemorative events which aims to popularization of history, anti-communist opposition, memory of communist crimes and underground and independent culture. He is a co-author of Baráky, a publication which describes the community-based lives of youths in revolt, and he also worked on a documentary series called The Underground Phenomenon. He still publishes his Voknoviny and takes part in organizing cultural events and concerts (thematically connected to the underground movement).

In 2016, he was a senate candidate of the Civic Democratic Party (ODS – a right wing Czech party) as non-party member in one of Prague’s districts. He ended up in 3rd place.