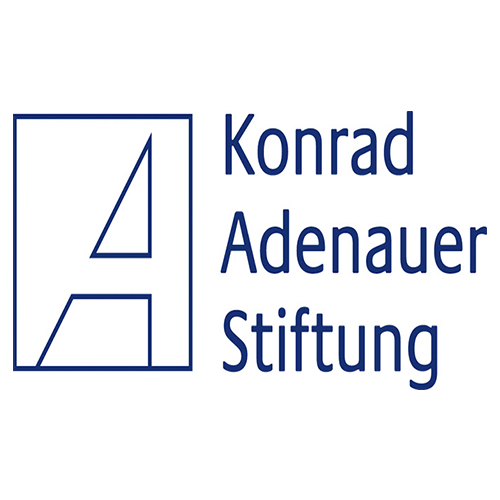 The Konrad Adenauer Foundation was established in 1955 as the Society for Christian-Democratic Civic Education. Since 1964, it has borne the name of the co-founder of the Christian-Democratic Union and the first Chancellor of the Federal Republic of Germany. The basic principles of this foundation are encapsulated in the words freedom, justice, and solidarity. Ever since its establishment, the Konrad Adenauer Foundation has supported the democratic reconstruction of Germany and the firm alignment of its foreign policy with the trans-Atlantic community of values.  Since the collapse of communism, the Foundation has been a promoter of European unification, guided by the intellectual heritage of the German politician from whom it takes its name. Thus, the Konrad Adenauer Foundation supports the rule of law and the consolidation of democracy in the former communist countries. Its policy is to build partnerships with relevant organisations, groups, and individuals who are agents of change, targeting governmental institutions, political parties, civil society organisations and handpicked elites. Focused initially only the Visegrad countries, which had better chances of integration into the European Union, the Konrad Adenauer Foundation came relatively late to Romania, only in 1999, but ever since then it has been extremely active in supporting the advancement of democratic values in this country. For more on this, see http://www.kas.de/wf/en/; http://www.kas.de/rumaenien/en/