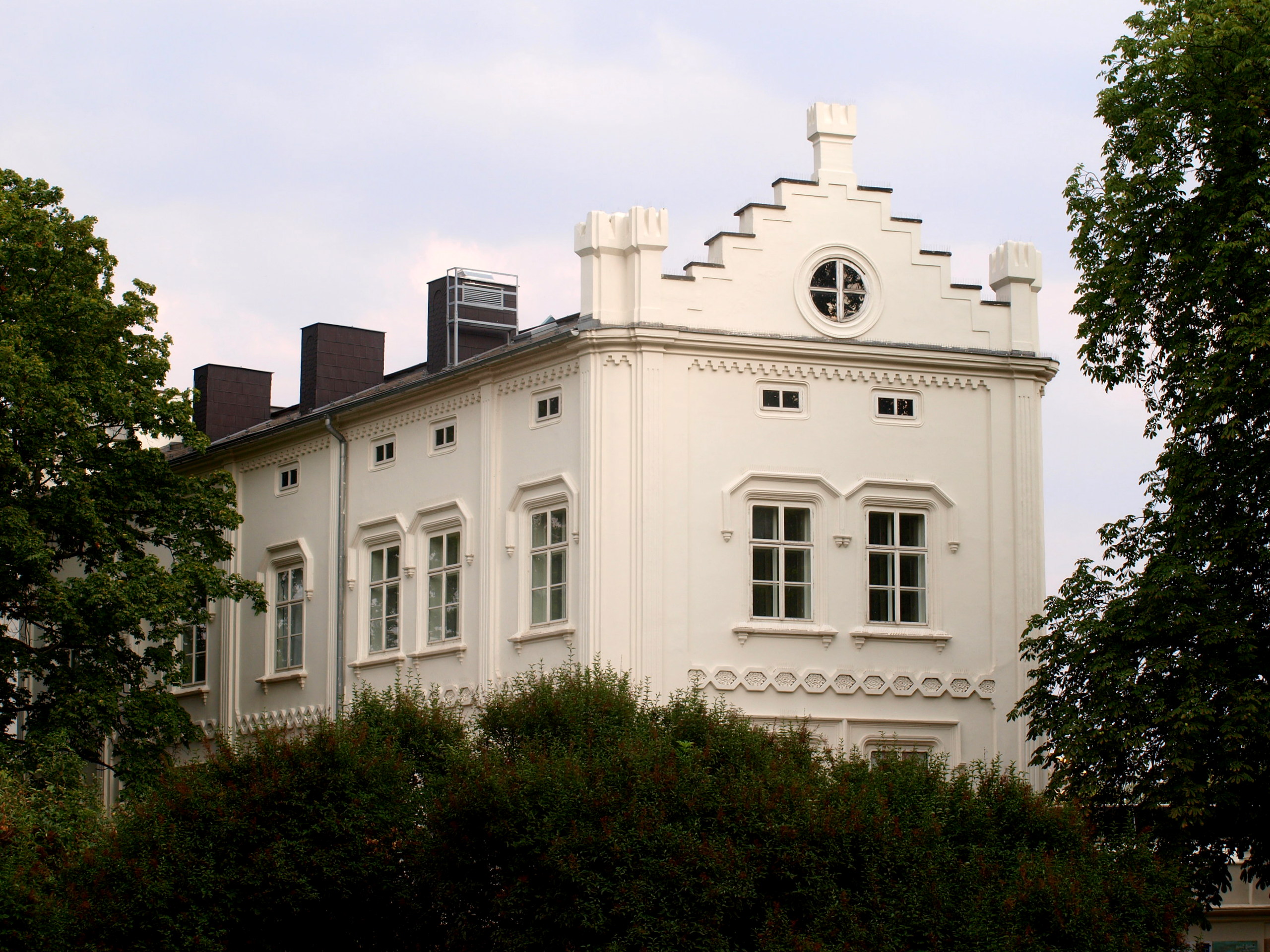 The collection exists thanks to Kolář’s friendships with artists and reflects his personal taste. Kolář bought works directly from the artists and thus he supported them. Along with works from the second half of the twentieth century, Kolář also collected older works, which are part of the collection.