National Archives of the Czech Republic 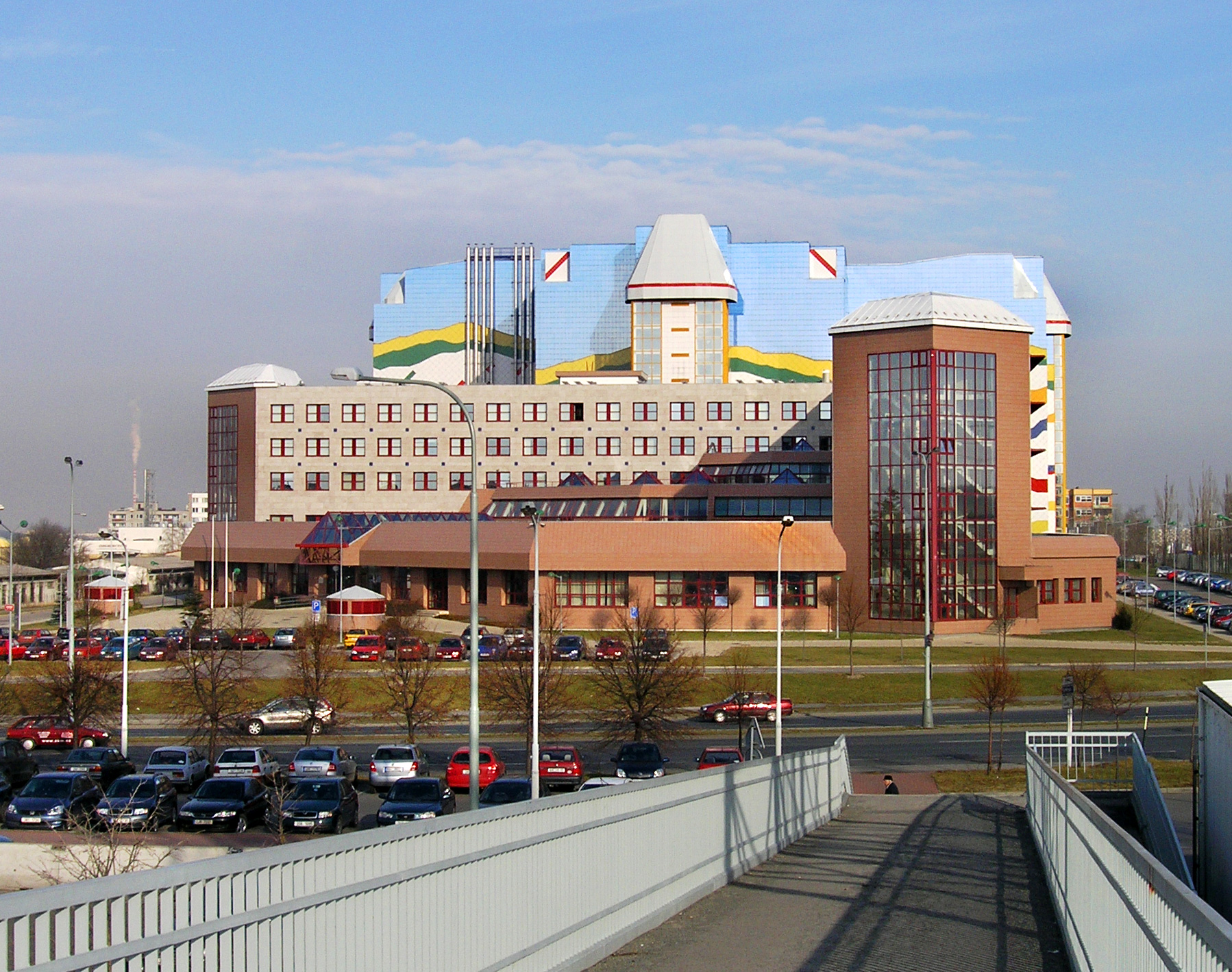 The National Archives is an administrative institution, central archive of the Czech Republic and budgetary organisation which has been directed by the Ministry of the Interior of the Czech Republic since 1 January 2005. The current director of the archive (2018) is Eva Drašarová. Due to its size and nationwide significance, it is the most important public archive in the Czech Republic. The National Archives provides a whole range of administrative and professional services: it controls the output of file services, chooses archive materials, gives expert information and consultation advice to owners of archive materials and sorts archive materials for both permanent and short-term storage under pre-arranged conditions. It guarantees optimal conditions for archive materials (through their suitable storage, restoration and conservation of damaged archive materials, and the production of security and research reproductions). The National Archives also administers, registers, classifies, arranges and makes accessible the archive materials. The archive organises exhibitions, excursions, as well as research and educational activities. This memory institution also manages a large library, with more than 500,000 books accessible to the general public. The Library of the Archive has the status of a public library.

The institute was founded on 1 October 1954 and was called the Prague State Central Archive until 2004. It came into being through the merger of the Archive of the Czech Lands (also consisting of the Archive of the Czech Crown, containing documents from the royal Přemyslid dynasty and other important archive materials issued before 1935) with the archive from the Ministry of the Interior, founded by transforming a former archive of the stadtholder office. On 1 January 1956, the Central Agricultural-Forestry Archive was incorporated. The creation of a central archive institution brought some new challenges, such as the creation of a unified system of recording archive materials, as well as a change in priorities. The more recent political collections, especially those relating to the Communist Party of Czechoslovakia and the workers’ movement, received priority and became accessible, as did collections of an economic nature and those reflecting the "building of socialism". After the Velvet Revolution in November 1989, the collection of the Central Committee of the Communist Party of Czechoslovakia 1945–1989 has been among the most requested; the collection was handed over to the National Archives (the State Central Archive at that time) in January 1991 following the constitutional act no. 496 from 1990 concerning the return of the property of the Communist Party of Czechoslovakia to the people of the Czech and Slovak Federative Republic.