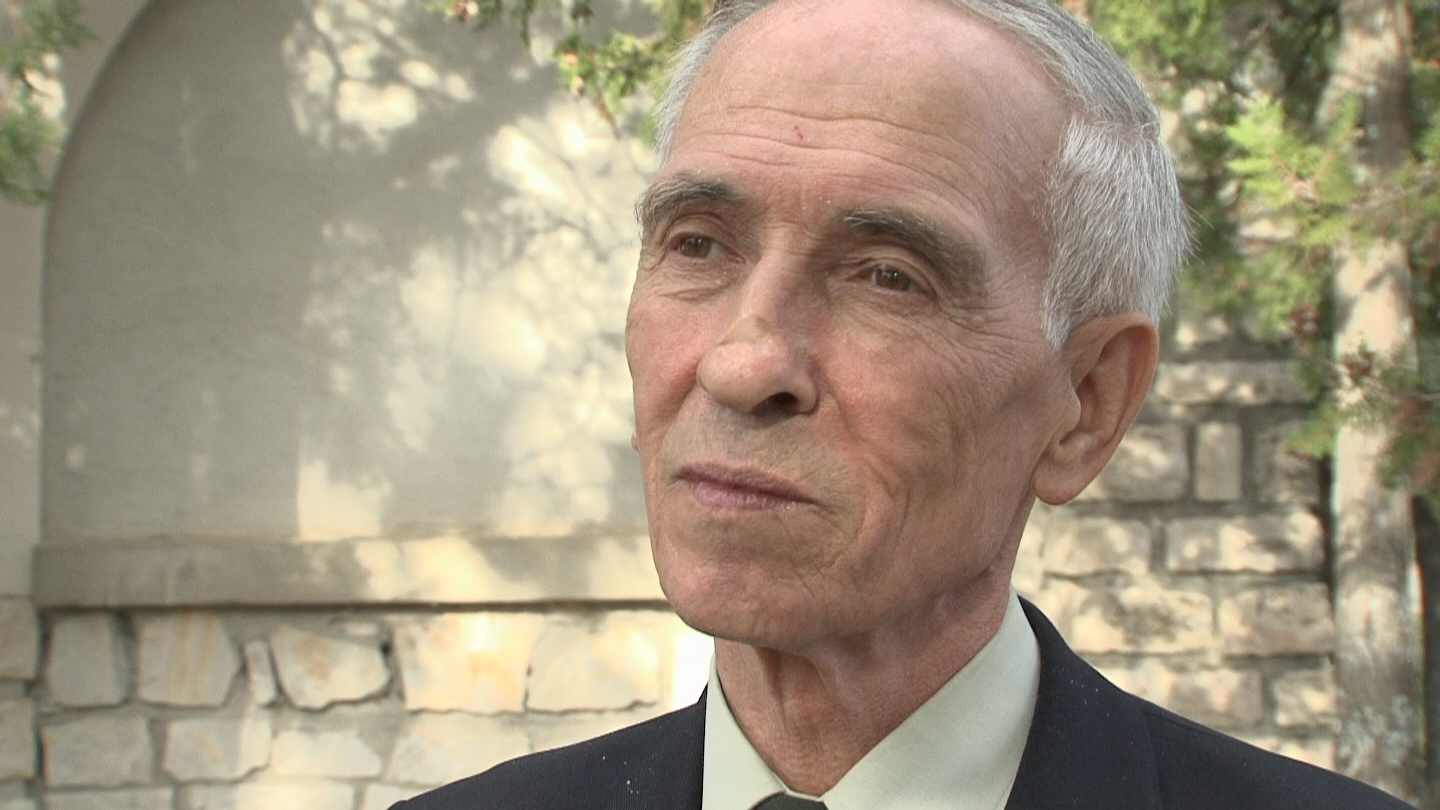 Tibor Szecskó was born in 1939 in the rural town of Gyöngyös, Hungary, as the third and youngest child of a working-class family. His father was a mason working for a state farm. As a second-year student of a vocational school, in the autumn of 1956 he took part enthusiastically in local events of the revolution. Together with a friend, they then hitched a ride with a lorry and travelled to Budapest, where they joined the largest group of insurgents at Corvin-köz, and took part in the battles in several parts of the city. In late November, without saying goodbye to his family, he escaped to Austria with other teenage boys. For a few weeks he stayed in the Eisenstadt refugee camp, then he was transported to France and given the status “réfugier politique.”

As soon as he arrived in Rouen, he signed up at the Legion’s recruitment office, but being only 16 years old, was rejected. For two years he shared all the misery of the tramps in Lille and Paris, sleeping in the “Draft Hotel” (Hôtel de Curant Air) under bridges, living off of aid for refugees and poorly paid, sporadic work. Hunger and misery pushed him to try his fortune again with the Legion in 1958, this time with much success. He was shipped as an 18-year-old recruit from Marseille to Oran, and soon found himself on the military training base of Saida. Another two years later, he was promoted to sergeant at the age of 20, and he soon became the training warrant of many hundreds of young Hungarian recruits arriving at that time to North Africa. Afterward, as a warrant officer of the 3rd Infantry Regiment, he took part in the offensives in Sahara and Madagascar, was injured twice, and then was commanded to the 1st Cavalry (Warship) Regiment.

After the Algerian war ended in 1962, the central base of the Legion was moved from Sidi-bel-Abbes to Aubagne, South of France, and he held his new post there at the Headquarters of the Legion. In the 1970s and 1980s he became the Director of the Museum and Central Archives of the French Foreign Legion, and the editor of its monthly magazine Képi blanc. In the meantime, he received his MA and then his PhD degree in history from the University of Montpelier. He finished his military career in 1986 after close to 29 years of service in the Legion; however, he remained active in scientific life and in organizing veterans’ circles (AALE). Tibor Szecskó published a number of articles and a good dozen books on the history of the French Foreign Legion in French, German, and English.

Before 1990, he and his fellow patriots were misled by the rumors fostered by the communist secret police, thinking that they as active legionnaires had been deprived of their Hungarian citizenship. Szecskó became a French citizen in 1974, and together with his Spanish-French wife, children, and grandchildren lived in the city of Aix-en-Provence for half a century. Among his many prizes and decorations, he was most proud of the “Knight of Arts and Literature,” a prestigious French prize established for civilians, that no active military man ever received, except him. Though he felt all through his life a painful homesickness, and preserved his traditional Hungarian patriotism, he never had the chance to return to Hungary after 1956—for decades due to his political anathema, and then his poor health. He passed in Aix-en-Provence in late 2017 after years of struggle with his fatal illness. His death was not only a great loss to his family but also to his many good friends in the Hungarian veterans’ circle in Provence, of which he had been a devoted organizer for decades.