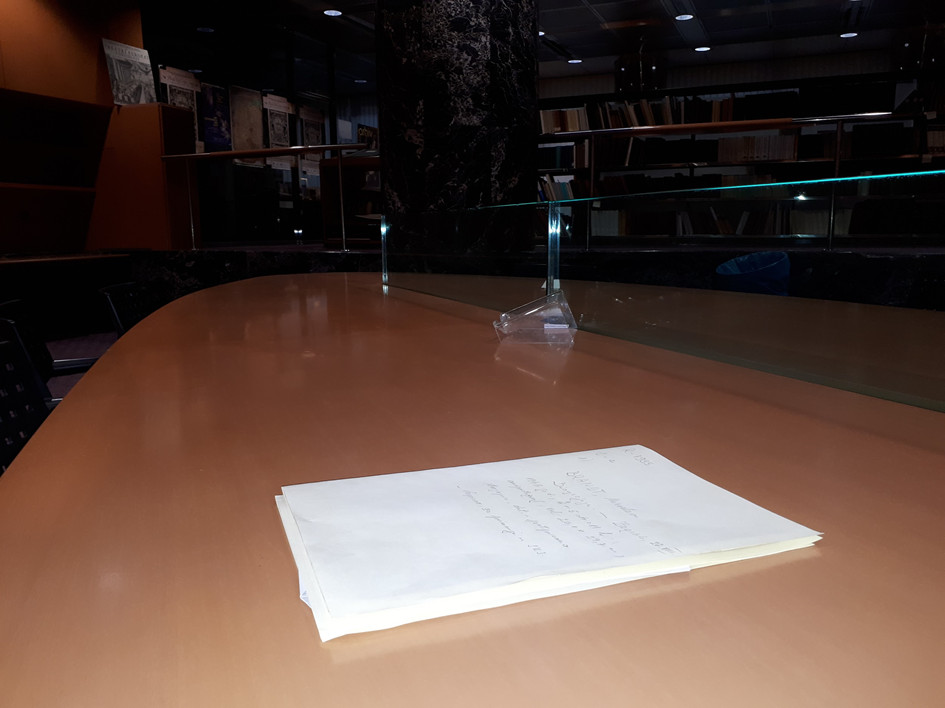 The Miroslav Brandt Papers are deposited at the Collection of Old books and Manuscripts at the National and University Library in Zagreb. It reveals cultural-oppositional activities of Croatian historian Miroslav Brandt, who became one of the consistent critics of Yugoslav regime and its ideology after ending his membership in the League of Communists of Croatia and participating in the Croatian Spring (1967-1971).