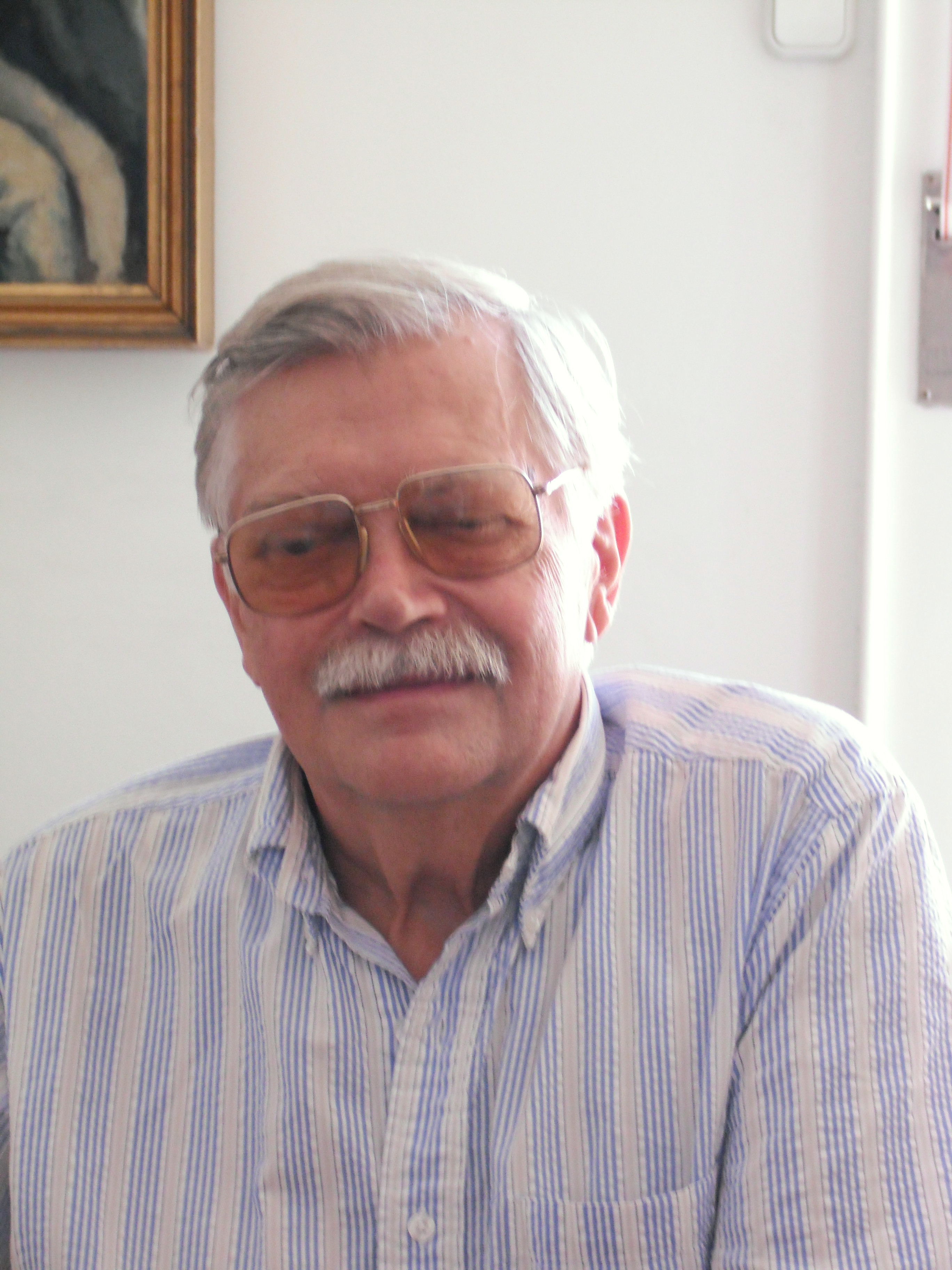 Iván Szelényi (1938–) is a Hungarian sociologist. He graduated from the Karl Marx Economics University in 1960 and then worked at the Library of the Central Statistical Office. He worked at the Sociological Research Institute of the Academy from 1963. He received a Ford Scholarship and studied in Berkeley between 1964 and 1965. By the early 1970s, he also began a teaching carrier at the Economics University and the Political Academy of the Party. In 1974, a transcript which he wrote with György Konrád entitled Intellectuals on the Road to Class Power was published. This writing questioned the notion of the leading role of the working class under socialism, so Szelényi lost his jobs, and in May 1975, he left Hungary. He became a visiting research professor at the University of Kent. In 1976, he was invited to the Flinders University of South Australia, where he founded sociological education. In 1981, he joined the University of Wisconsin-Madison. From 1986, he was a teacher at the City University of New York. From 1988 to 1999, he worked as Professor of Sociology at the University of California in Los Angeles.