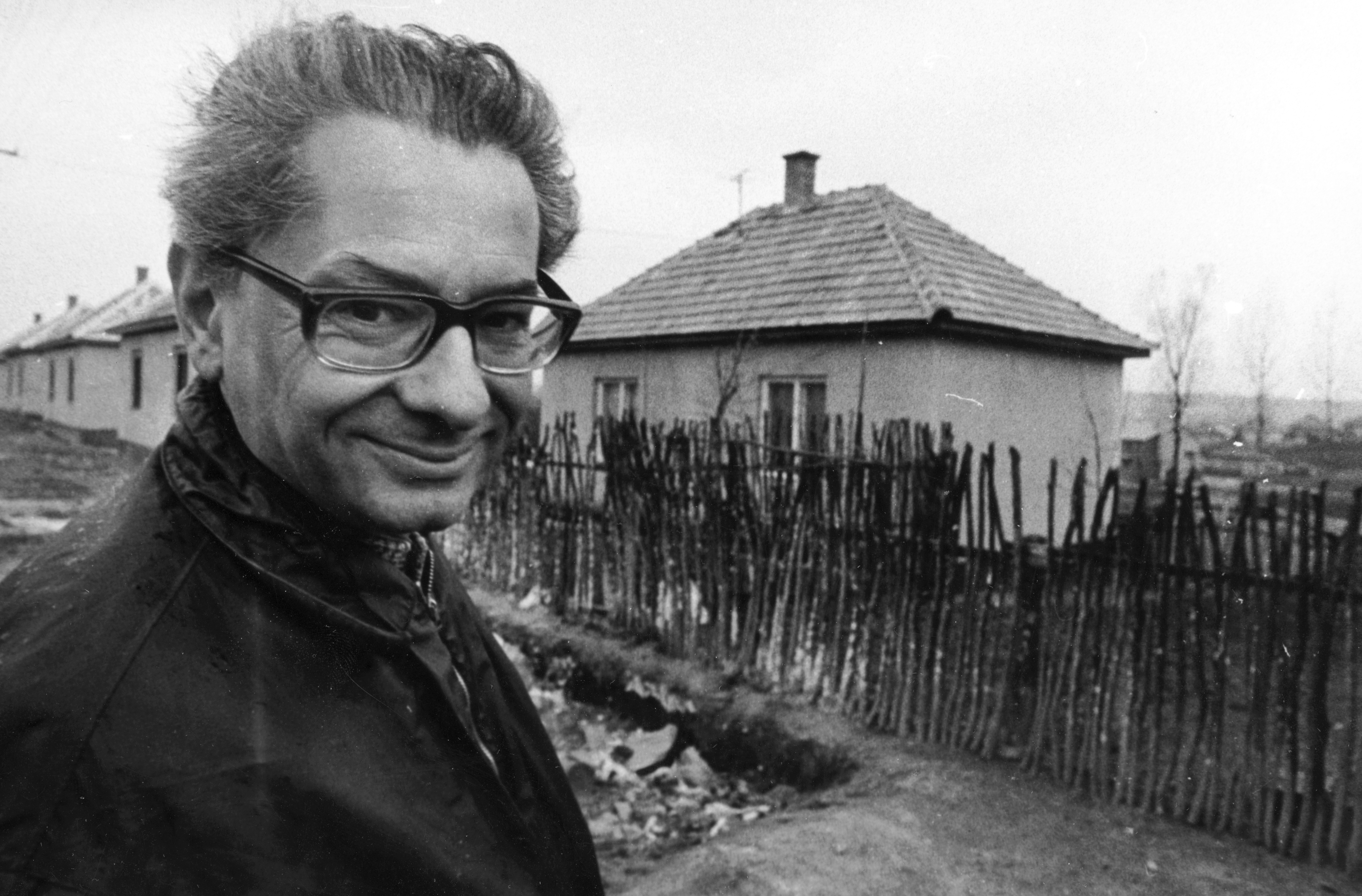 István Kemény’s collection (mostly recorded interviews) concerns sociological research on the Roma from 1971. The project analysed the problems faced by the Roma in Hungary, which was a taboo topic at the time, since it was linked to another, perhaps even more important taboo, namely poverty, which officially did not exist, but which was very real and particularly dire among many Roma communities.