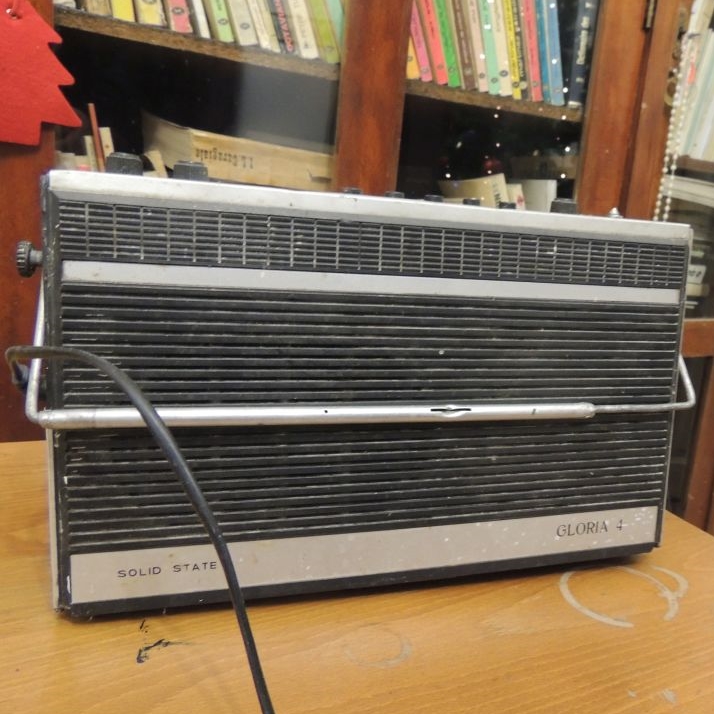 Ion Monoran was one of the faithful listeners of the radio stations Radio Free Europe and Voice of America. Both stations broadcast in Romanian, and the type of content they promoted was, in the most radical sense, subversive towards the communist regime.

Among the items scrupulously preserved by the Monoran family is a Romanian-made “Gloria 4” radio set, appreciably larger than many portable radios. It is on this that Ion Monoran listened to the two radio stations mentioned above. “He took it everywhere, especially to work, in the boiler room in the basement of a four-storey apartment block,” recalls Ana Monoran, his widow. Brânduşa Armanca says of this place that: “It had become in those years a symbolic space of freedom and a reaction against official literature. There nonconformists gathered to speak freely, without microphones” (Armanca 2011, 56).

The basement where Ion Monoran worked and where he often listened to Radio Free Europe and Voice of America was one of the preferred meeting places of Timişoara’s cultural Bohemia.