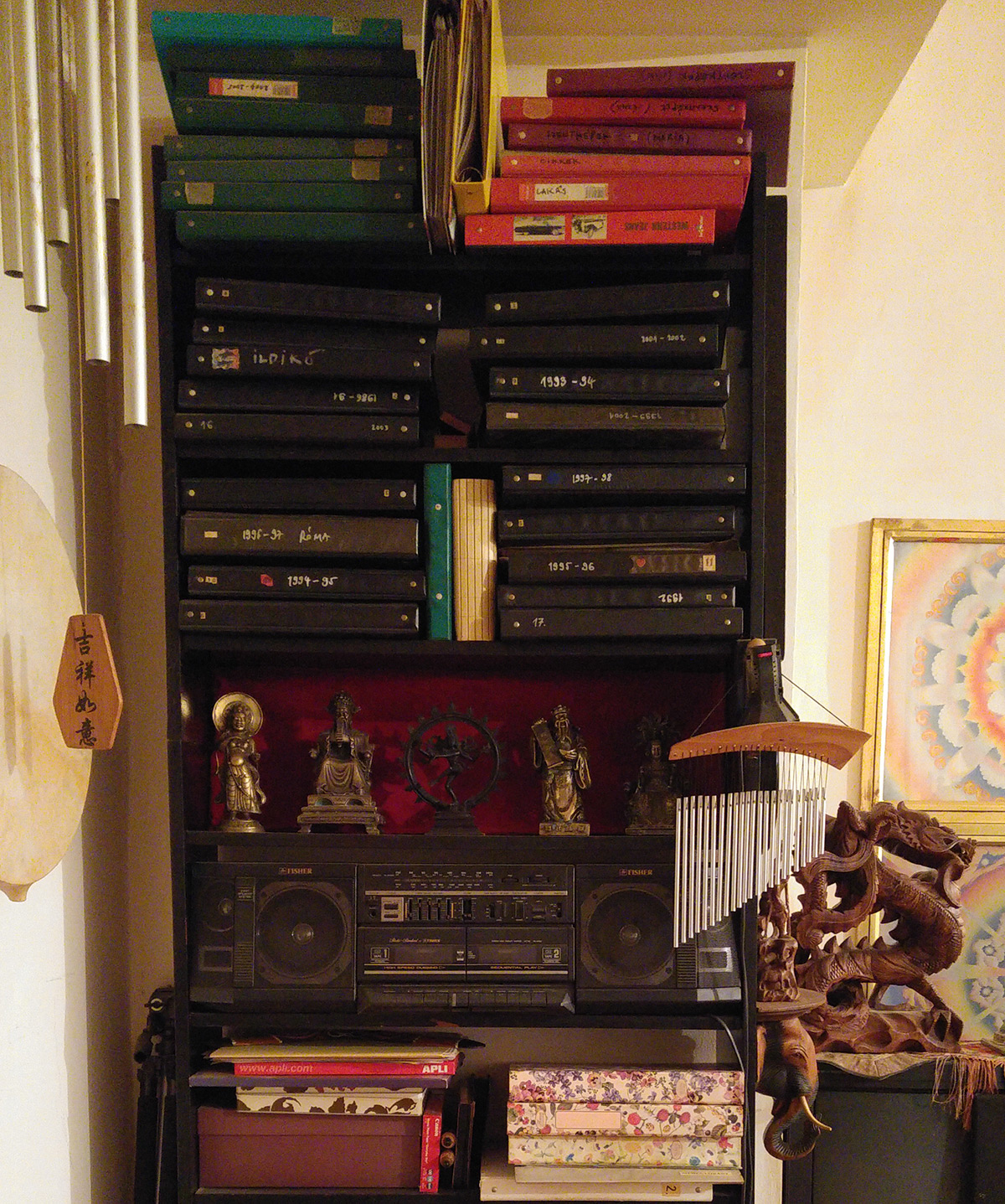 The photo collection of the painter Lóránt Méhes (“Zuzu”) portrays the personalities and events of the Budapest alternative art scene from the beginning of the seventies. The images arranged into scrap books in chronological order can be called social albums on the analogy of family albums, and present a composed, personal, visual imprint of the style of living of the nonconformist community.