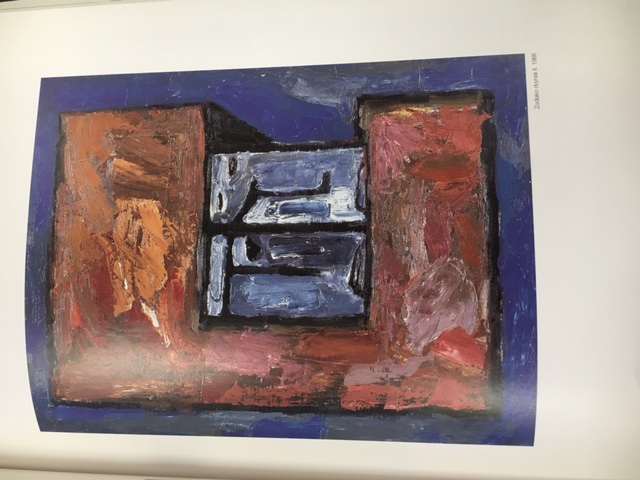 Vincas Kisarauskas was a famous Lithuanian painter who occupied an obscure, negotiated zone in his relations with the Soviet regime. On one hand, his works were recognised and highly valued by society, as well as members of the Soviet nomenklatura. One the other hand, there were a number of government restrictions that limited his activities. Some exhibitions of work by Kisarauskas as a Modernist were closed down. One of his masterpieces is his work Zodiako dvyniai (Zodiac Twins), which was interpreted as a piece of Surrealist art. Art historians accordingly treat this piece as non-conformist art in relation to Soviet art.