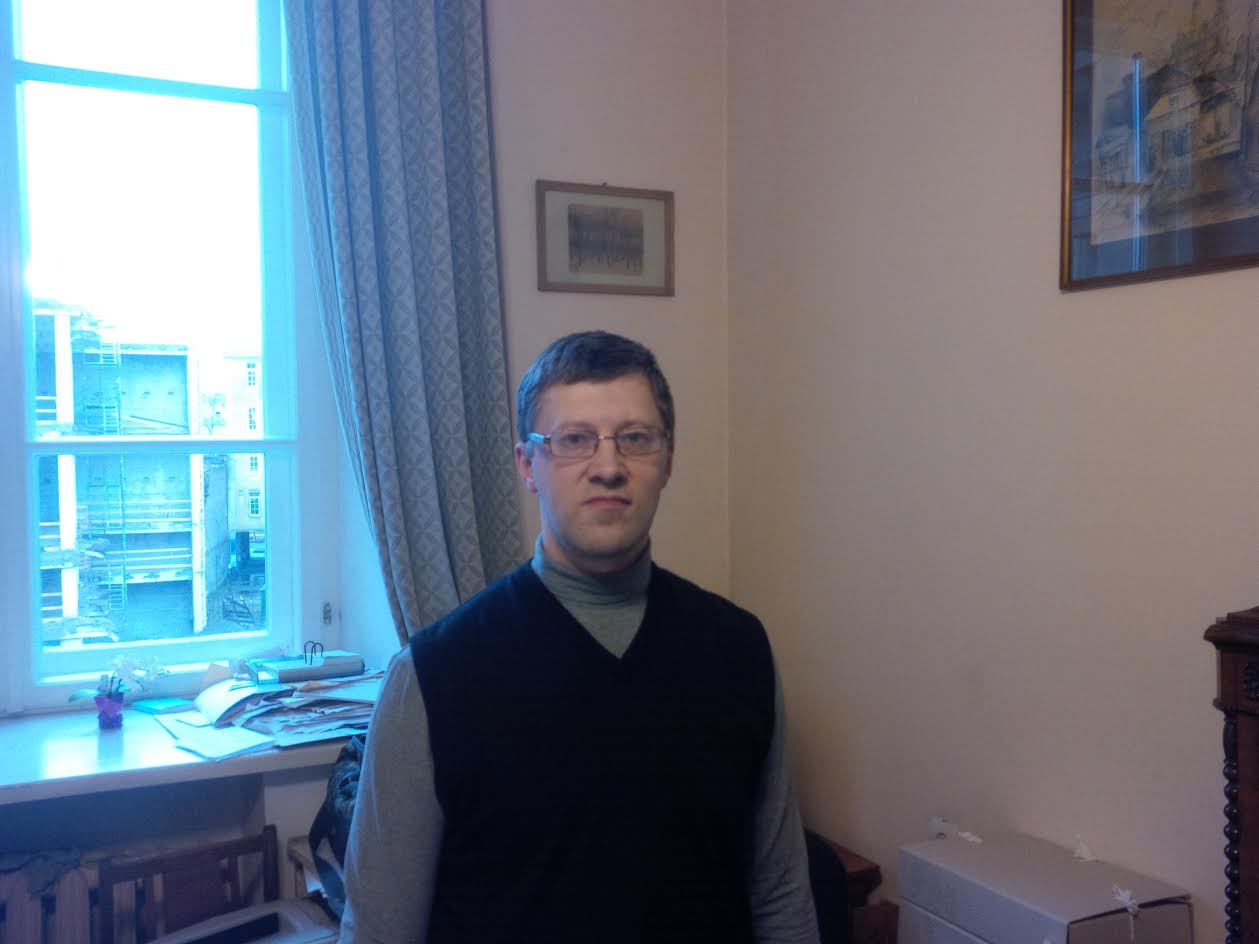 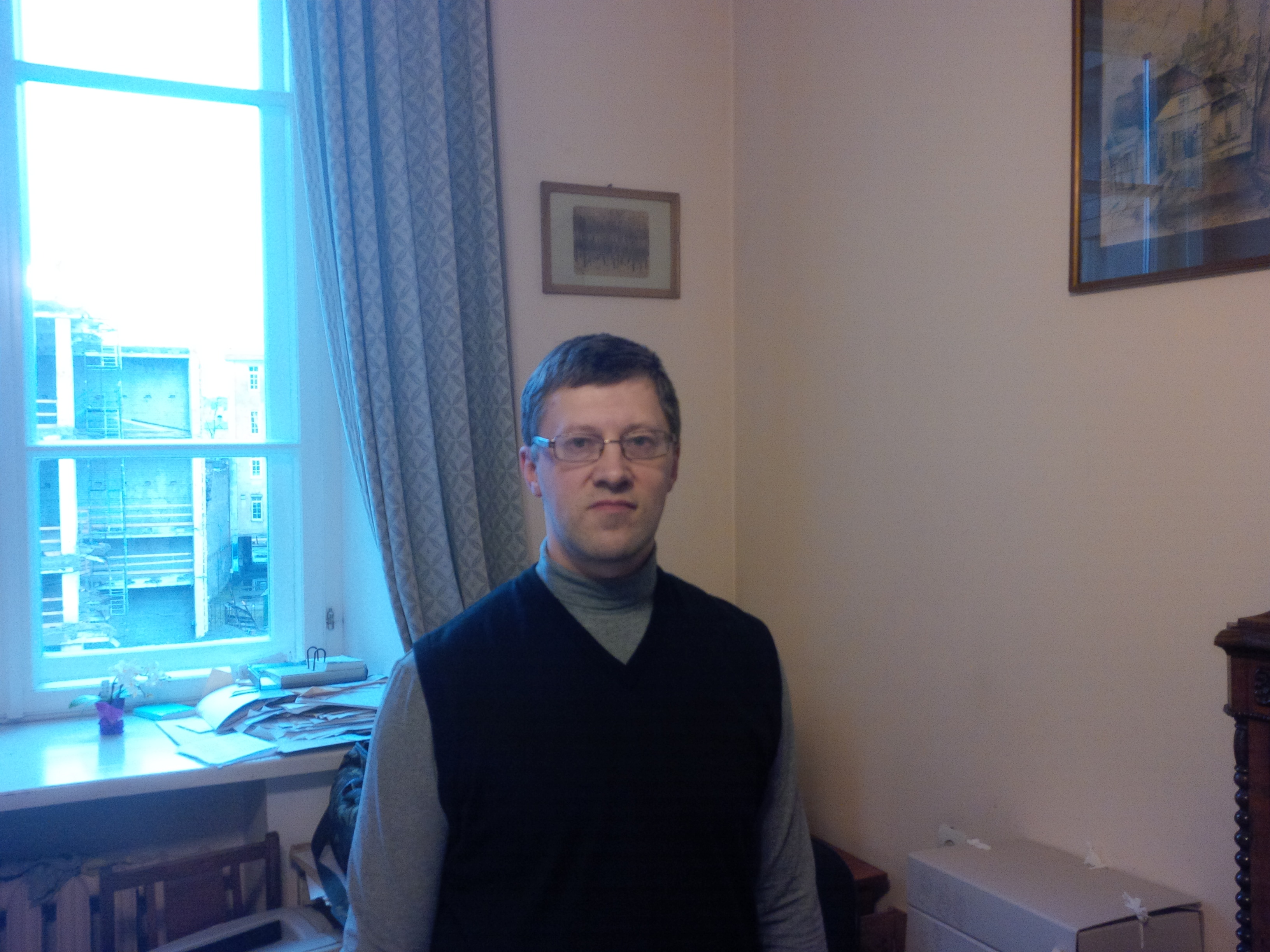 Saulius Žilys is a historian and researcher in the Manuscript Department of the Wroblewski Library of the Lithuanian Academy of Sciences. He attended secondary school in Panevėžys. In 1990, he moved to Vilnius, where he started to study history at Vilnius University. After graduating from the university, Žilys started to work in the Manuscript Department. Thus, we can say that Žilys is the most experienced researcher in the department.

According to Žilys, he was not involved in opposition activities. He recalls that his parents frequently listened to Radio Free Europe and the Voice of America.