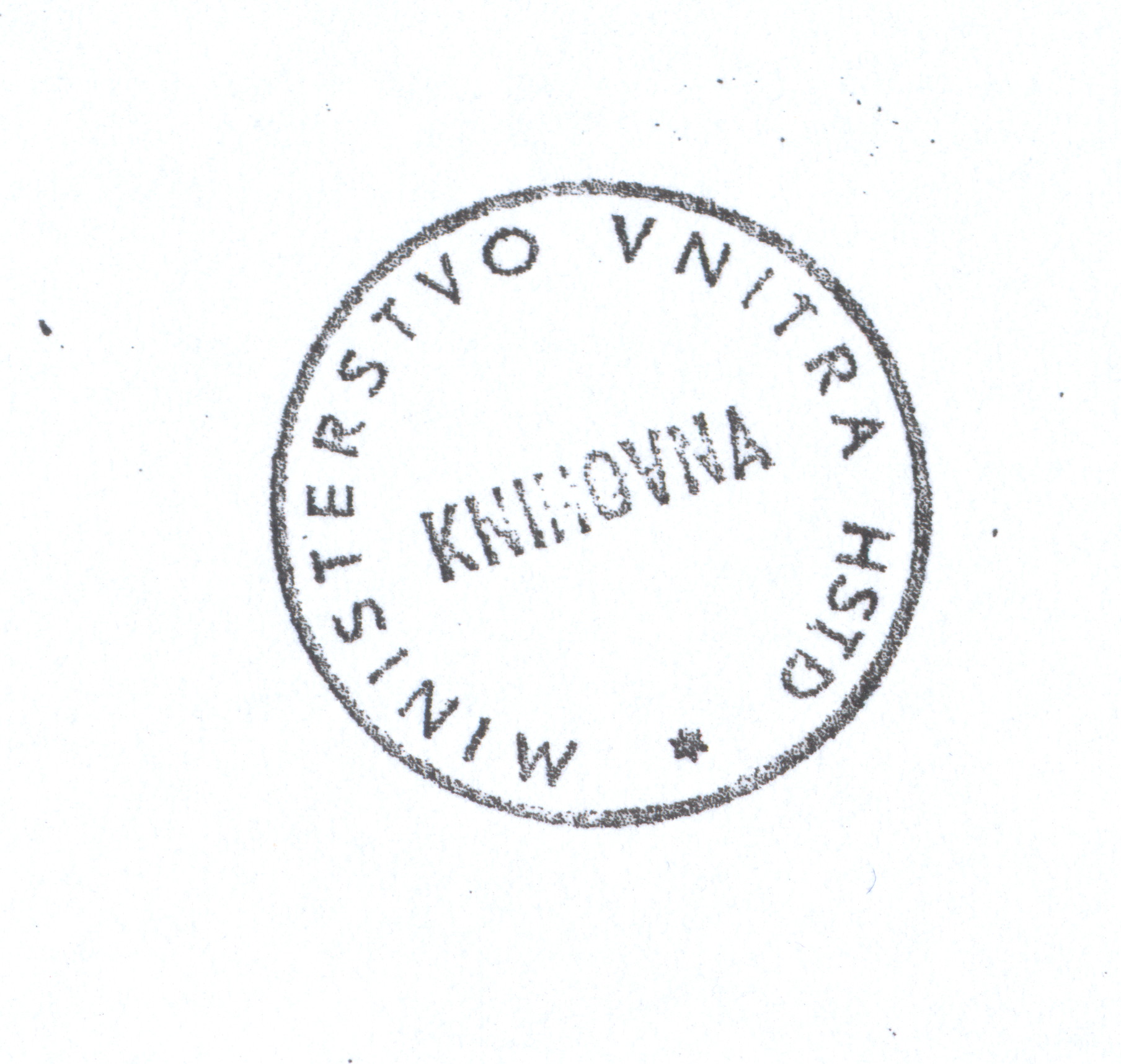 The Central Press Supervision Authority files, stored at the Security Services Archive in Prague, contain materials documenting the control of press and newly issued publications in Czechoslovakia from 1953 to 1968. Examples of censorship with extensive transcriptions from ‘defective’ literary works are very valuable as they include unknown information on the ways authors and editors negotiated with the censors, reveal the origins of the works, provide information on the alterations that were imposed and the existence of text variants, and they even cover prominent authors’ previously unknown works.