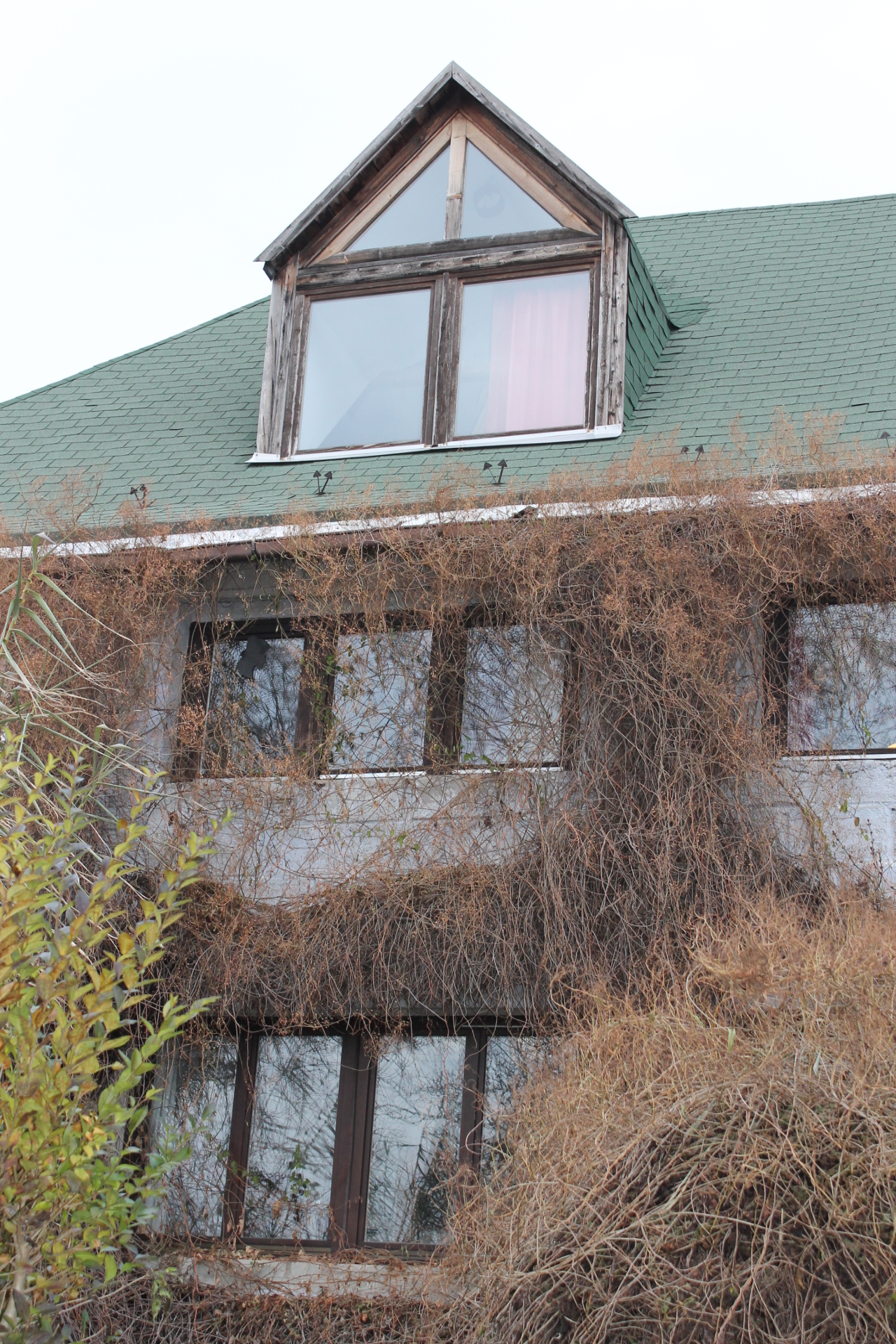 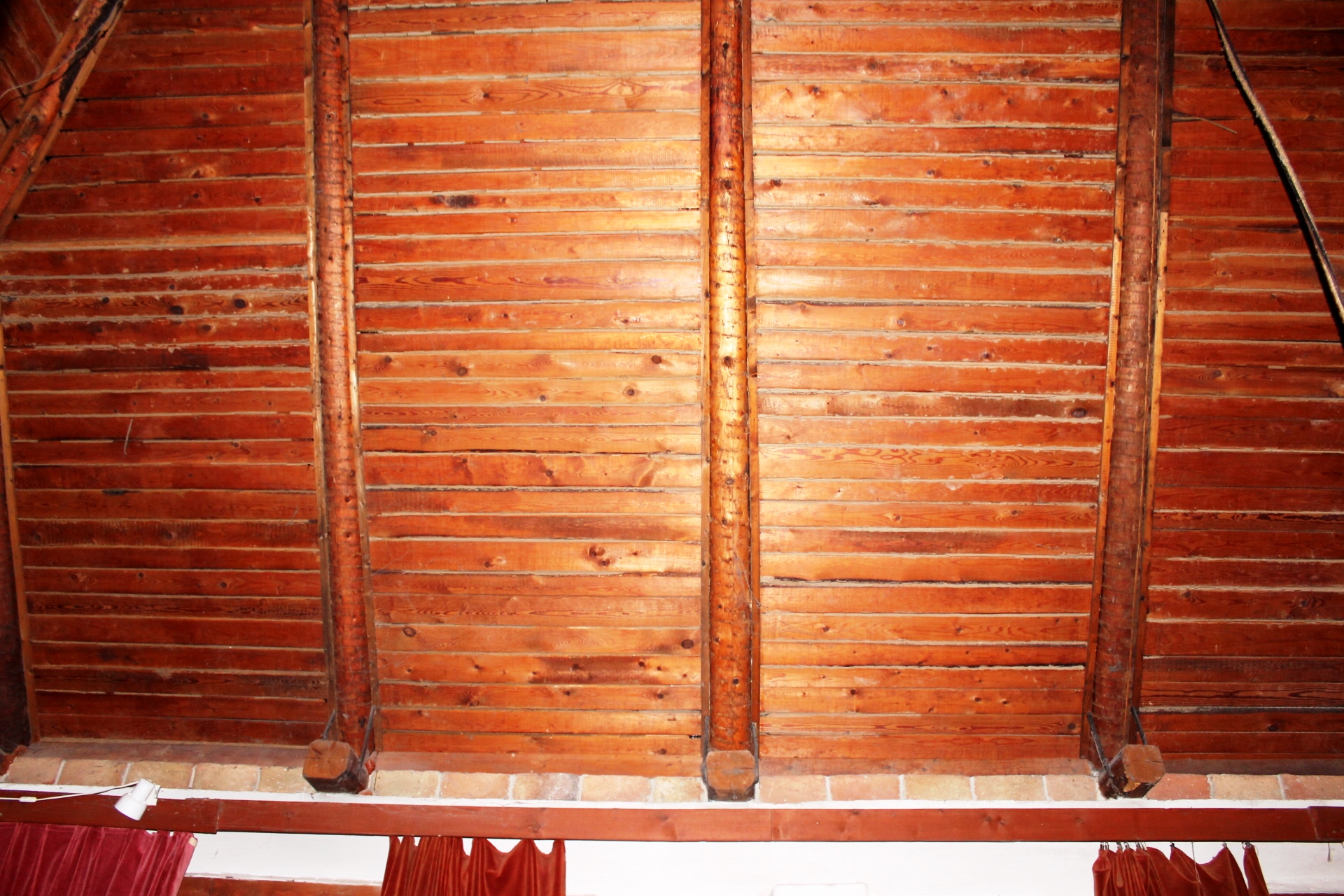 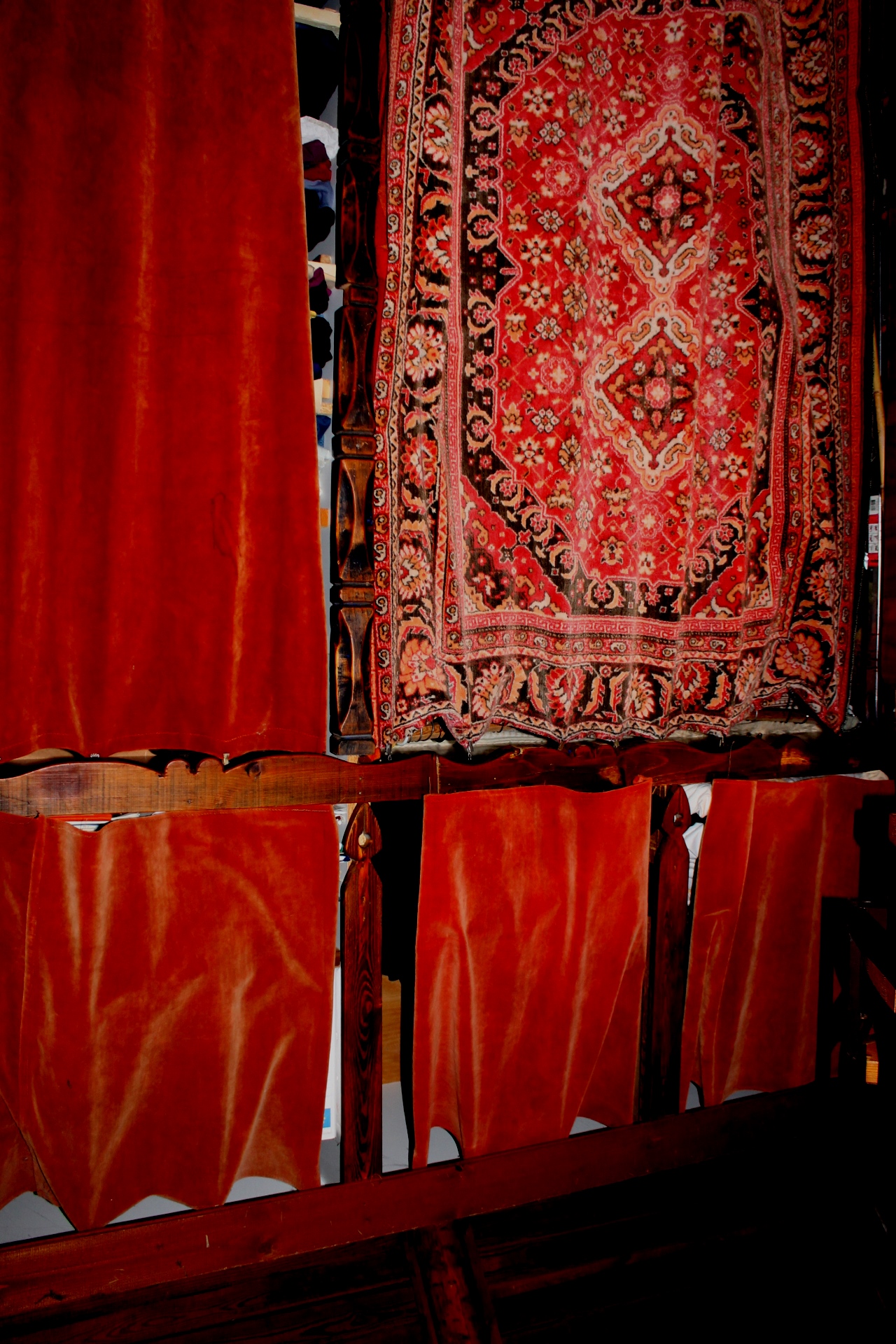 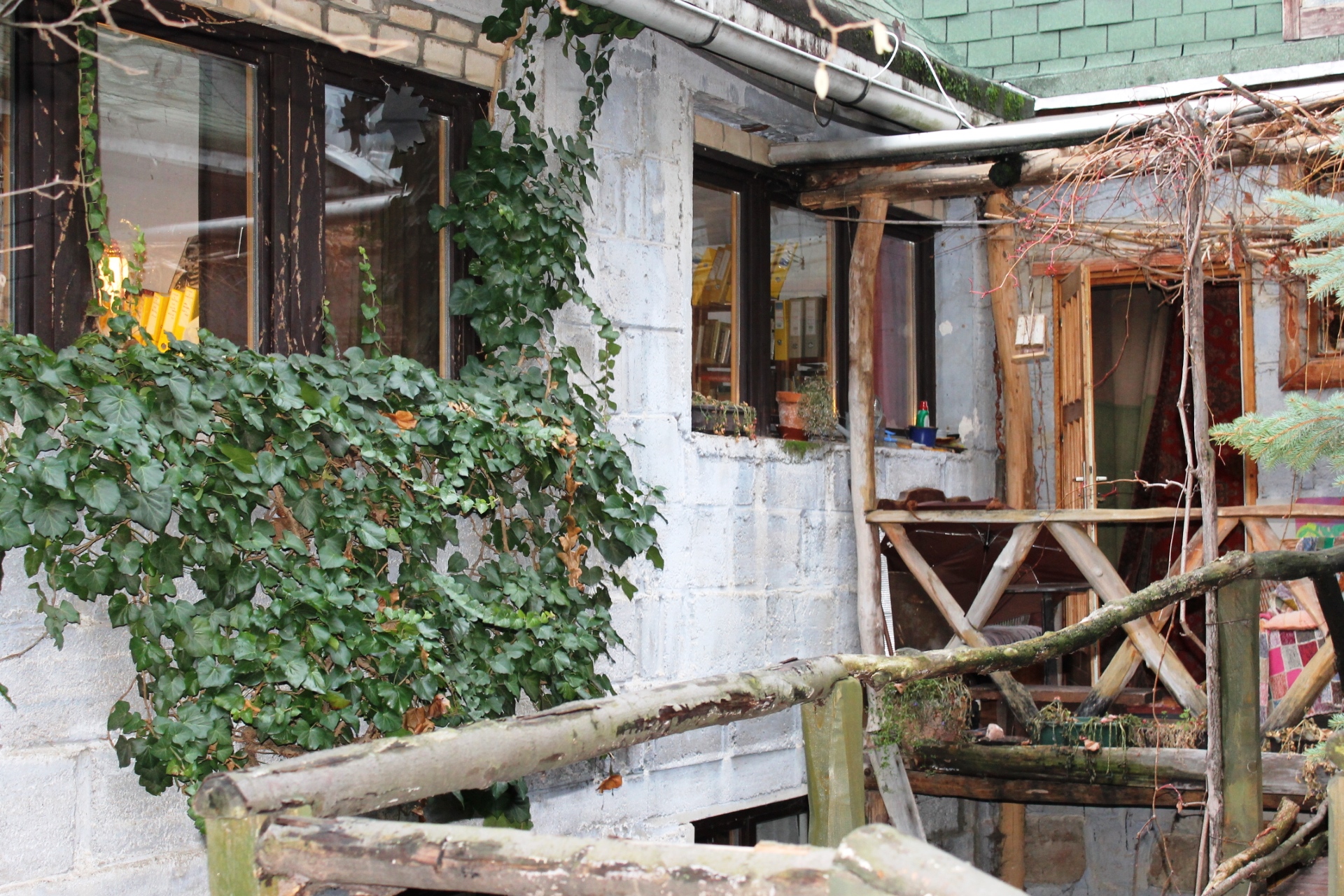 The members of Orfeo built a semi-detached house in Pilisborosjenő (15 kilometers from Budapest) between 1972 and 1974, when they wanted to improve the conditions under which they worked. The first house became the home of the actors of the Orfeo Studio. The Orfeo Group constructed a commune, while also holding theatrical and musical performances and creating artwork and photos. The creation of a collection on their work is the result of ordinary activities and an alternative, opposition-cultural lifestyle, which was, in turn, embodied in a house and objects. The inner spaces, the furniture in the house, and the uses of the furniture themselves are artistic works. The houses were spaces of the alternative theatre work and alternative lifestyle of Orfeo, which was condemned by the state authorities as violating the norms and morals of social coexistence.