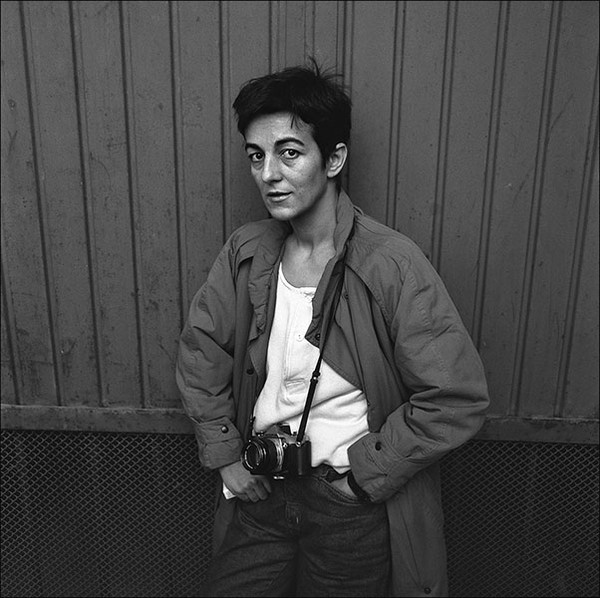 Goranka Matić was born in Maribor, Slovenia, in 1949. She graduated in art history from the Faculty of Philosophy in Belgrade in 1975. She has worked as a photographer since 1980. During that period, she was especially active in the area of rock music photography and produced record covers for some of the most well-known rock bands in the region. Her pictures were published in the magazines Džuboks, Start, Svjet, Polet, Omladinski novine, Dugi, Liberation and Delo. From 1986, she began to exhibit her photographs in Yugoslavia and abroad. In the course of her long artistic career, she has taken part in numerous group exhibitions and solo shows. She was photo editor for the weekly ‘Vreme’ and the newspaper ‘Politika’, and since 2010 was employed in the Art department at the public broadcaster Radio and Television of Serbia. She taught photojournalism at the Faculty of Political Sciences in Belgrade for eight years. She has been a member of the Serbian artists’ and designers’ association ULUPUDS since 1986. Goranka Matić has won several awards, among them the ‘October Salon’ (Oktobarski salon) prize in 1989, ‘Conquest of Freedom’ (Osvajanje slobode) in 2002 and the ‘Politika Prize’ (Politikine nagrade) in 2004. She has published her photographs in the books ‘Days of Pain and Pride’ (1995) and ‘Ten Years of Opposition: Citizens of Serbia for Democracy and an Open Society’ (2001).