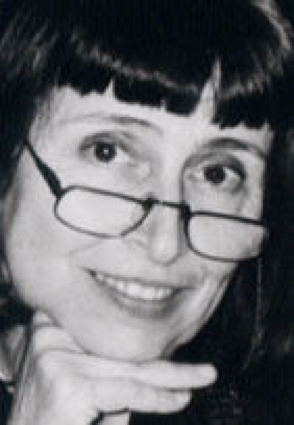 Croatian feminist, writer, philosopher and Indologist Rada Iveković was born in Zagreb in 1945. She graduated with a degree in Indology and English from the Faculty of Humanities and Social Sciences at the University of Zagreb in 1969 and obtained her Ph.D. at the University of Delhi in 1972. She worked at the Faculty of Humanities and Social Sciences in Zagreb from 1975 to 1992, and at the New Sorbonne University in Paris since 1992.

Iveković was an active member of the Woman and Society Section and one of the most active Croatian feminists in the 1970s and 1980s. She became publicly engaged in feminism during the period of socialism, both in the media and through lectures and forums, and organized the first seminar of women's studies called "Women's Studies of Philosophy and Literature" at the Faculty of Humanities and Social Sciences in Zagreb in the 1982/83 academic year.