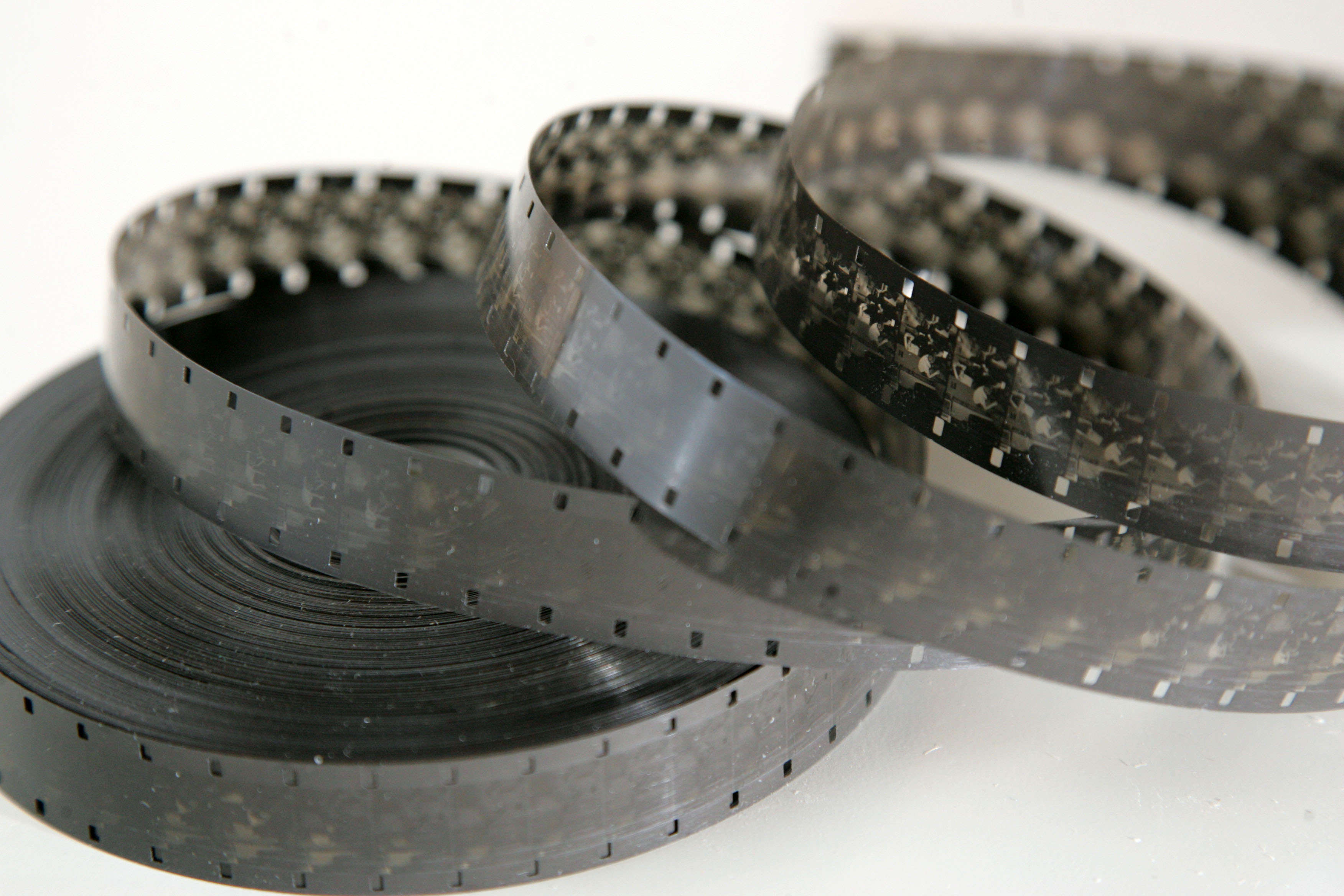 Rudolf Mihle (1937–2008) was one of the most important Czech amateur filmmakers. Some of his films were critical of the communist regime and society. Therefore, they were censored and could not be publicly screened. Mihle was an active member of the Czech Club of Amateur Filmmakers (Český klub kinoamatérů).