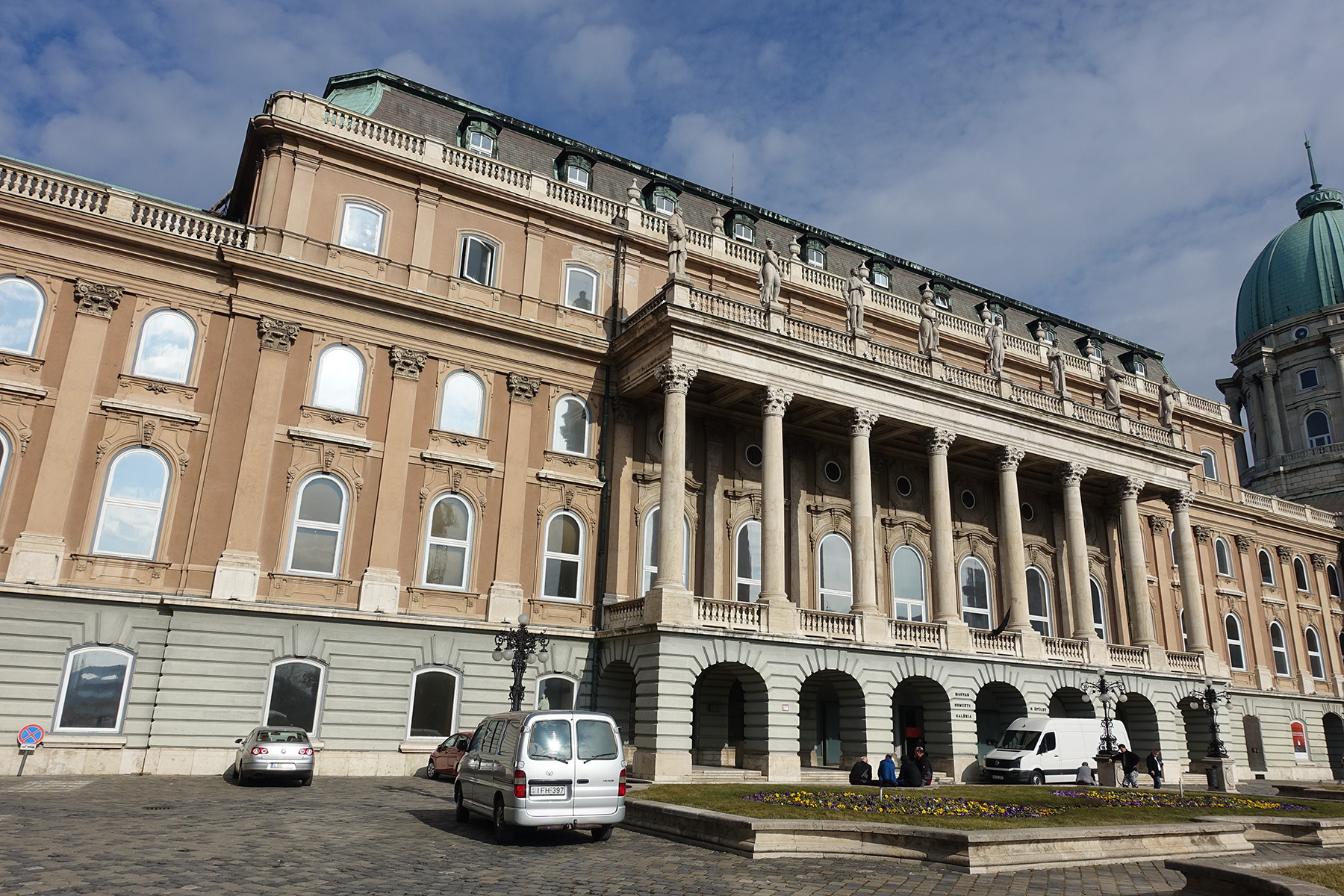 As the largest national public collection, the Contemporary Collection of the Hungarian National Gallery contains a significant number of Hungarian artworks made between 1945 and today. The acquisition of the collection can be divided into different phases: in certain periods the goal of what type of works to collect shifted in accordance with the actual cultural politics. Since the eighties, they extended the collection backward in time as well, so today they own thousands of pieces which were previously a blind spot due to political reasons, but relevant in terms of cultural opposition. The procurement process is still ongoing.