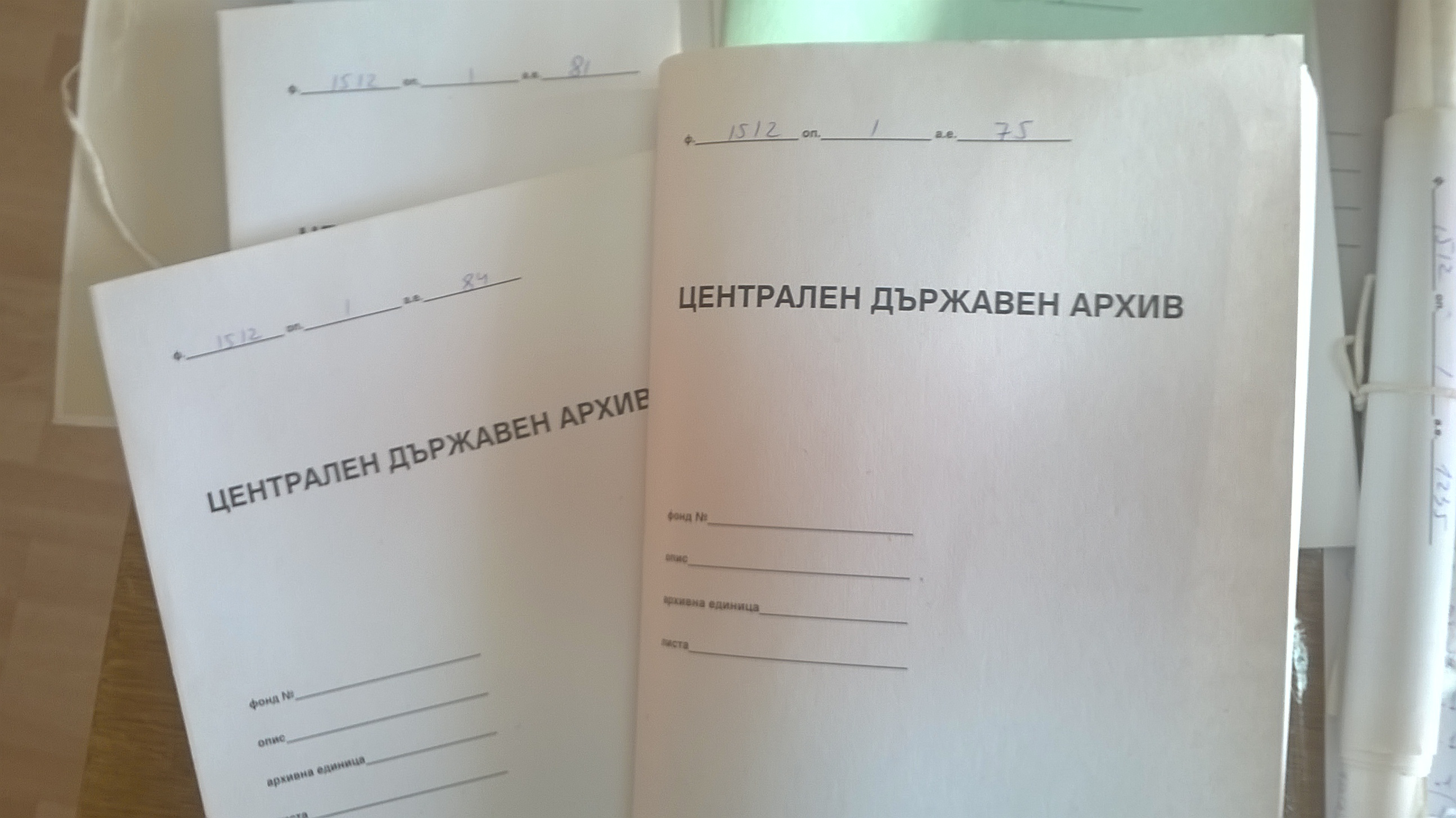 The archival fond Zhelyu Zhelev at the Central State Archive portrays the life and the creative and political work of Zhelyu Zhelev. Zhelev, a prominent philosopher, was one of the most well-known dissidents in Bulgaria and, in August 1990, became the first democratically elected president of Bulgaria (he was in office until 1997). The collection contains numerous materials documenting the attempts by the communist government to impose total control over intellectual and scientific activities; at the same time, it shows different forms of resistance and opposition by various individuals and groups. The collection holds essential documents, which can help us reconstruct Zhelev’s ideas and activism, including documents on the Club for Support of Openness and Reconstruction, which was among the first dissident organizations in Bulgaria.