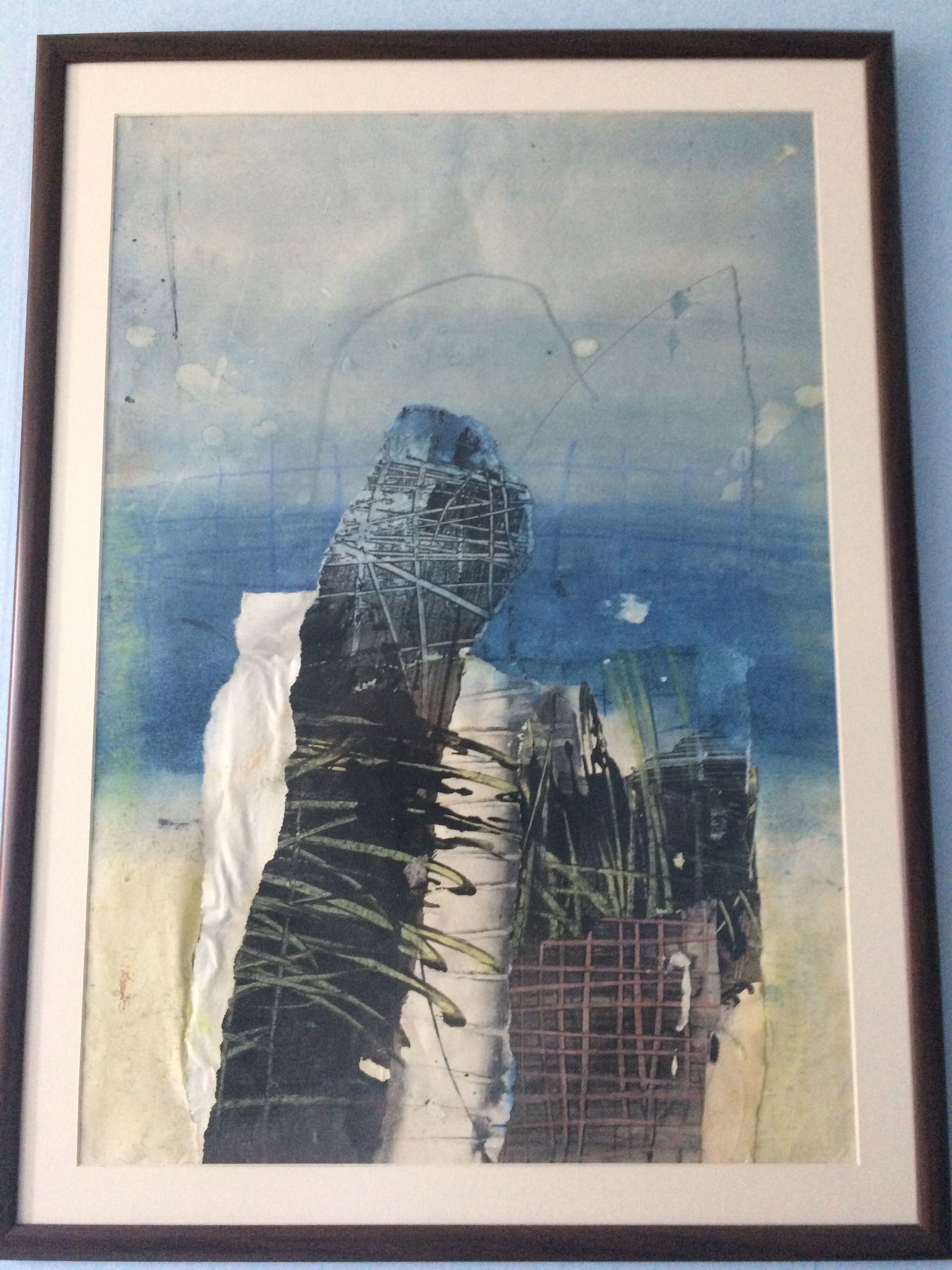 The life and work of the painter Ventseslav Terziyski during the period of state socialism are an expression of resistance and standing-up for one's own positions.

The paintings of Ventseslav Terziyski are not realistic; they do not create a narrative. His paintings are usually untitled. A lack of figural composition and a storyline is characteristic to his work. Terziyski does not follow established norms, nor does he observe the rules of the perspective. He therefore did not receive recognition during the era of socialism; he was not accepted into the Union of Bulgarian Artists. Terziyski refused to compromise and to take jobs offered to him. He did not participate at exhibitions. He refused to accept any government assignments. He drew on cardboard boxes or any paper he found in the streets and survived only on his paintings, which he sold at low prices to acquaintances. "With his paintings the homes of people from all over the city [Blagoevgrad] are strewn," says Dr. Nurie Muratova from the Balkan Society for Autobiography and Social Communication.