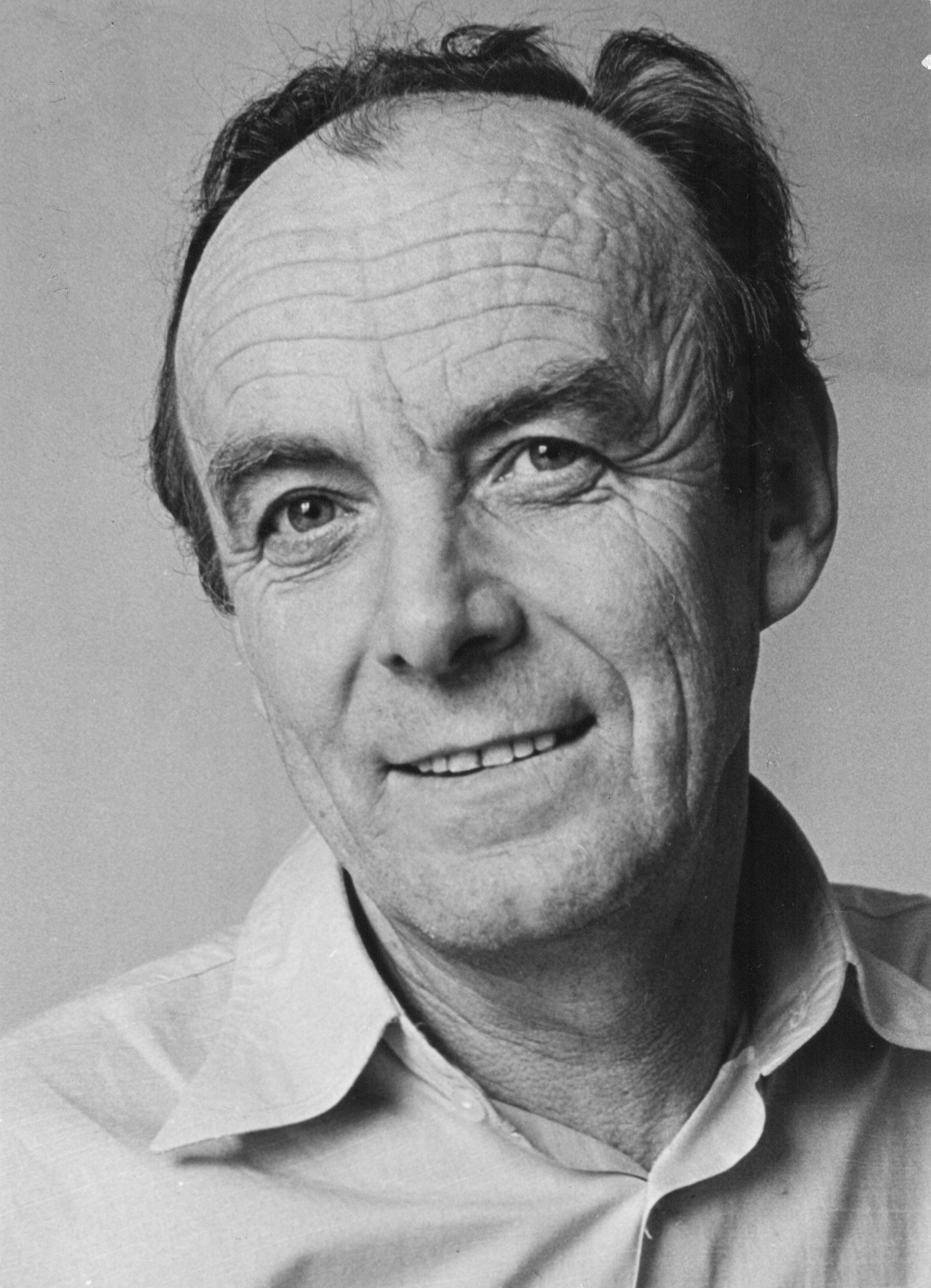 The collection of the significant Czech journalist, dissident, signatory to Charter 77 and politician, Jiří Ruml, contains both published and as yet unpublished texts from 1967 to 1989, correspondence, Czech and foreign samizdat and exile publications. There are also writings by his friends, many of whom were also important signatories of Charter 77.