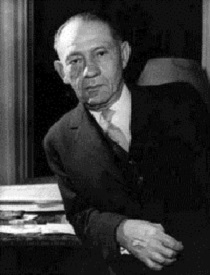 The folk music collection of László Lajtha is currently held at the Hungarian Heritage House. The collection provides insight into the private practices of alternative culture during the socialist dictatorship. It holds many documents that represent pre-communist cultural heritage, as well as private opposition to communist ideology. It illustrates László Lajtha’s correspondence with the Communist Party, and contains many letters, manuscripts, and documents which reflect a critical perspective on the Hungarian communist era.