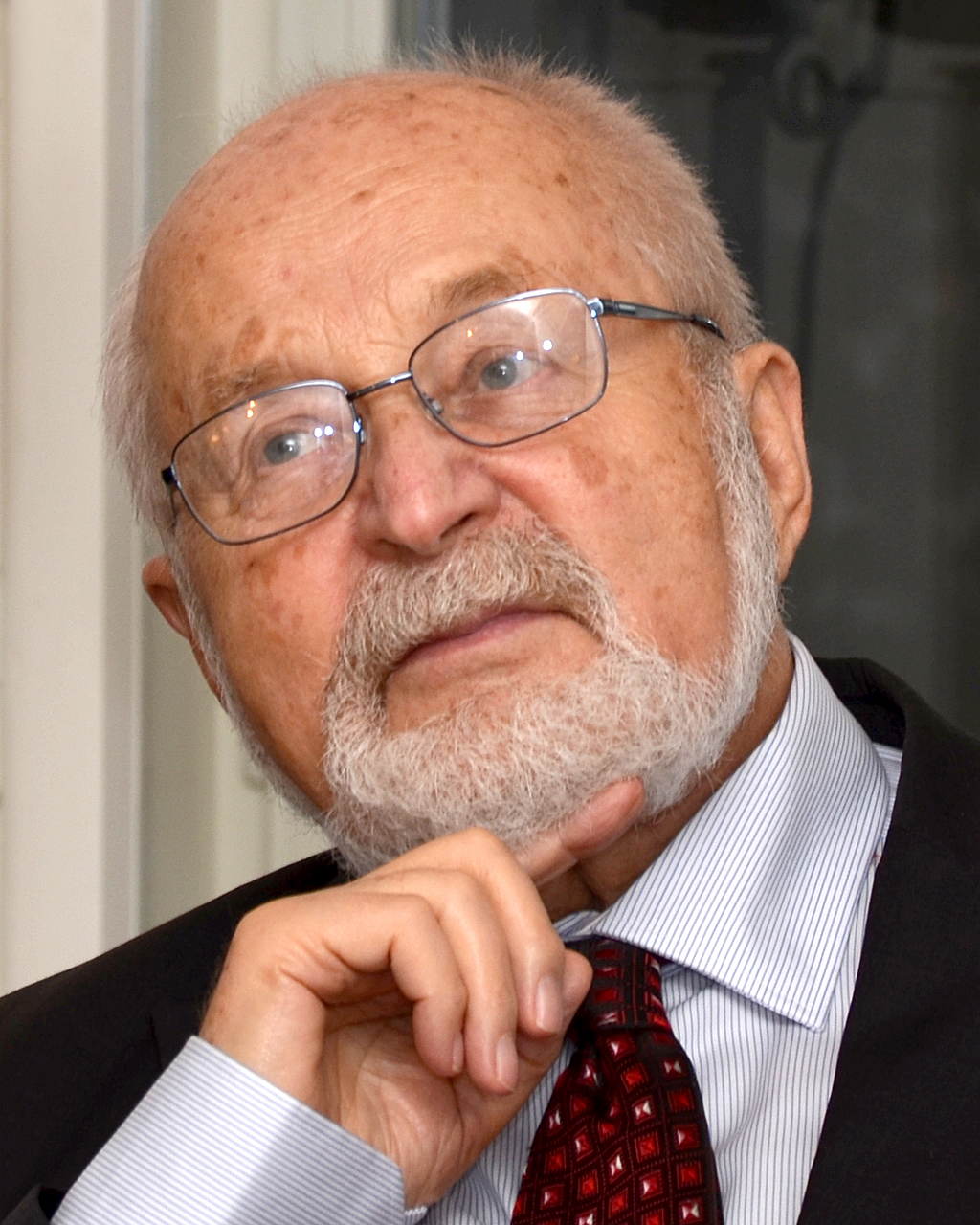 František Janouch (b. 1931) is a Czech and Swedish nuclear physicist, publicist, dissident, founder of the Charter 77 Foundation and still a chairman of its board of directors. He studied physics in St. Petersburg and Moscow. After returning to Czechoslovakia, he was Head of the Department of Theoretical Nuclear Physics at the Czechoslovak Institute of Nuclear Research and Associate Professor at the Faculty of Mathematics and Physics of Charles University. In 1970, he was expelled from his posts as a result of political purge and was banned from lecturing at universities. After numerous international protests, he was allowed to emigrate in 1974 and his Czechoslovak citizenship was revoked a year later. He moved his scientific research to Sweden but he also gave a number of guest performances in other Western countries and gained degrees of Dr. a Prof. h. c. at several world universities.

In 1978 Janouch co-founded the Charter 77 Foundation in Stockholm, which he continues to be the head of to this day. He chose the award ceremony of the Monismanien Prize for Freedom of Speech, which was awarded to the Charter 77 movement, to announce the foundation and called upon the public to support persecuted signers of Charter 77. Through the Foundation, Janouch significantly contributed to the founding of the Original Videojournal when he smuggled the first video camera to Czechoslovakia in 1985 and later, more technical equipment for video production and material help. The idea of a “video project” emerged from the correspondence between Janouch, historian Vilém Prečan and Václav Havel at the turn of 1983/1984, but only televisions and video recorders were considered. A year later Havel suggested the possibilities of a video camera which was later handed over to amateur filmmakers from the documentary group Čeněk [Chen-yek]. Before that, the filmmakers had used only analog film and the footage had to go through a risky path in order to be developed abroad. Janouch, as a representative of the Charter 77 Foundation, supported the activities of the Original Videojournal throughout the filming and archived the parts of the samizdat video magazine that were sent.