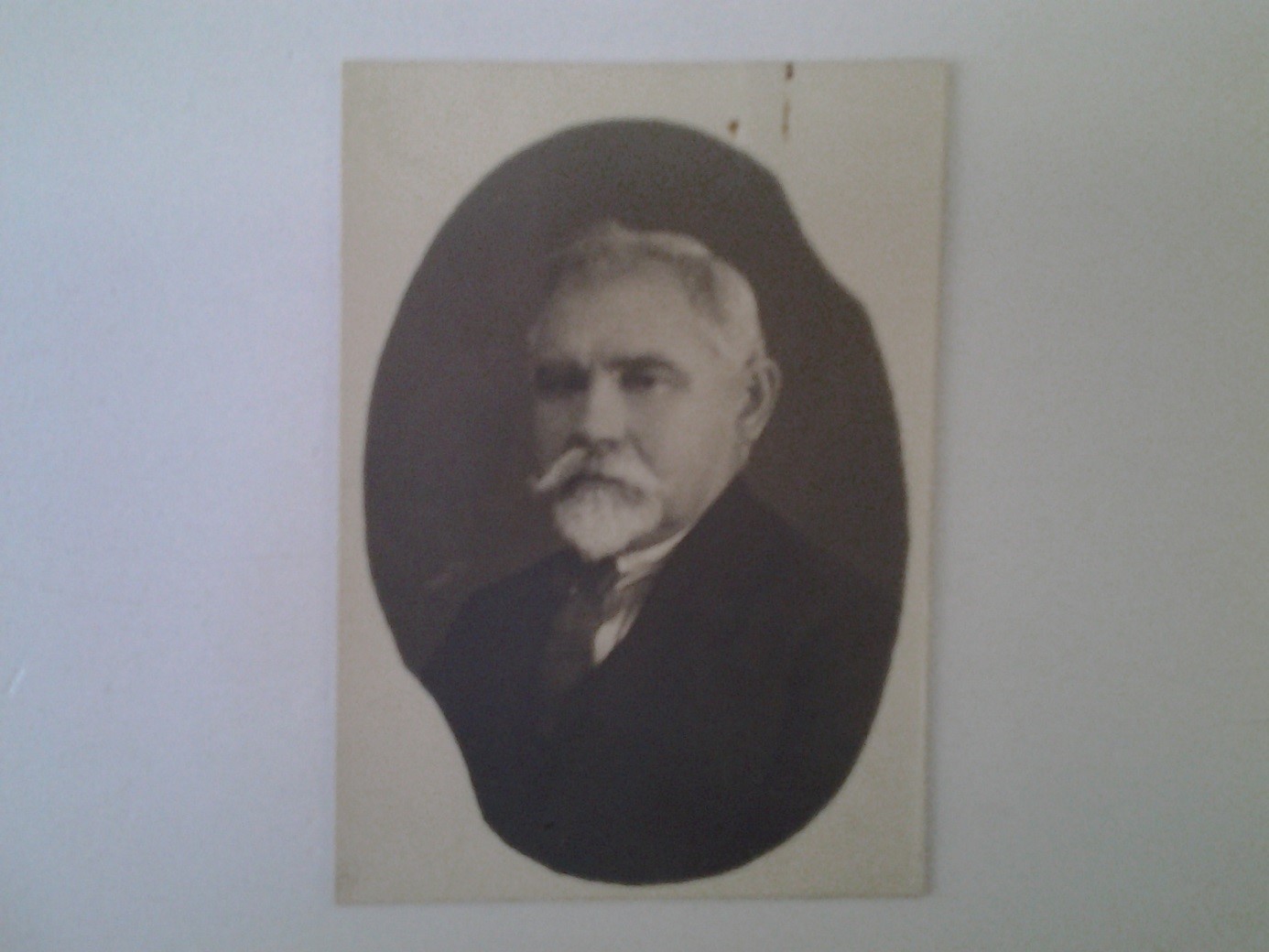 The collection consists of manuscripts on historical studies, memoirs and correspondence by Stasys Matulaitis, a historian, national activist, member of the Lithuanian Social Democratic Party (from 1896), and from 1917 a member of the Communist Party. In 1950, Matulaitis openly criticised the authorities of Academy and the work of the Institute of History at a session of the Academy of Sciences of Soviet Lithuania. He was fired from his job at the Institute. The most valuable documents in the collection are Matulaitis’ letters to the presidium of the Academy.