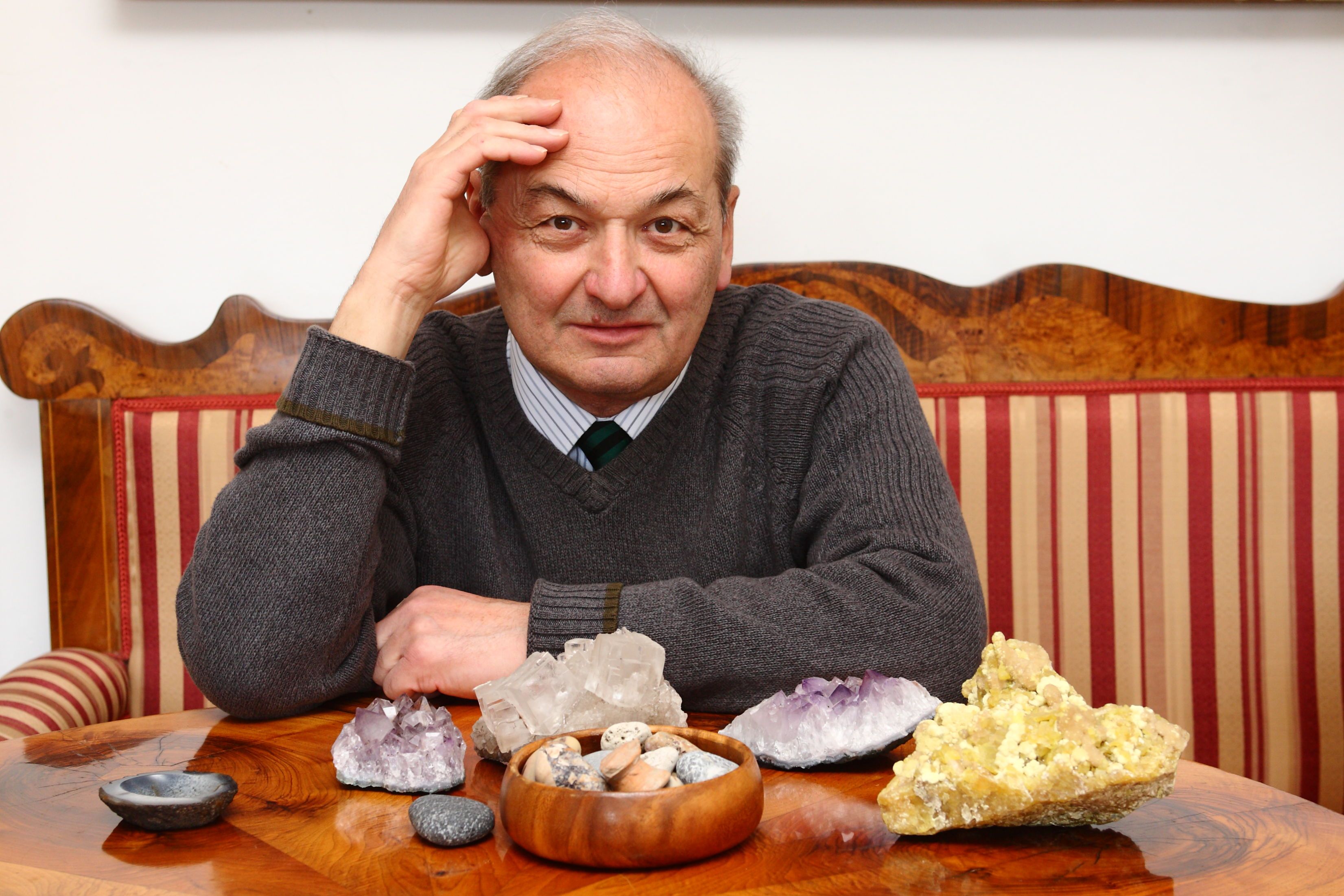 István Viczián is a Hungarian geologist and professor. He was born in 1940 in Budapest. He graduated from the Faculty of Natural Science at the Eötvös Loránd University of Sciences in geology (1963) and physics (1966). He worked in the Hungarian National Institute of Geology from 1963 to 2002. He became doctor of geoscience in 1988. He taught at the University of Debrecen from 1996, and he is now a private docent at the university and emeritus consultant in the Institute of Geology. He has been a member of the presbytery of the Calvinist Congregation of Pasarét since 1970.

Erdős, Kristóf: Interview with István Viczián, Dr., 29 December 2016. (In the possession of the author.)