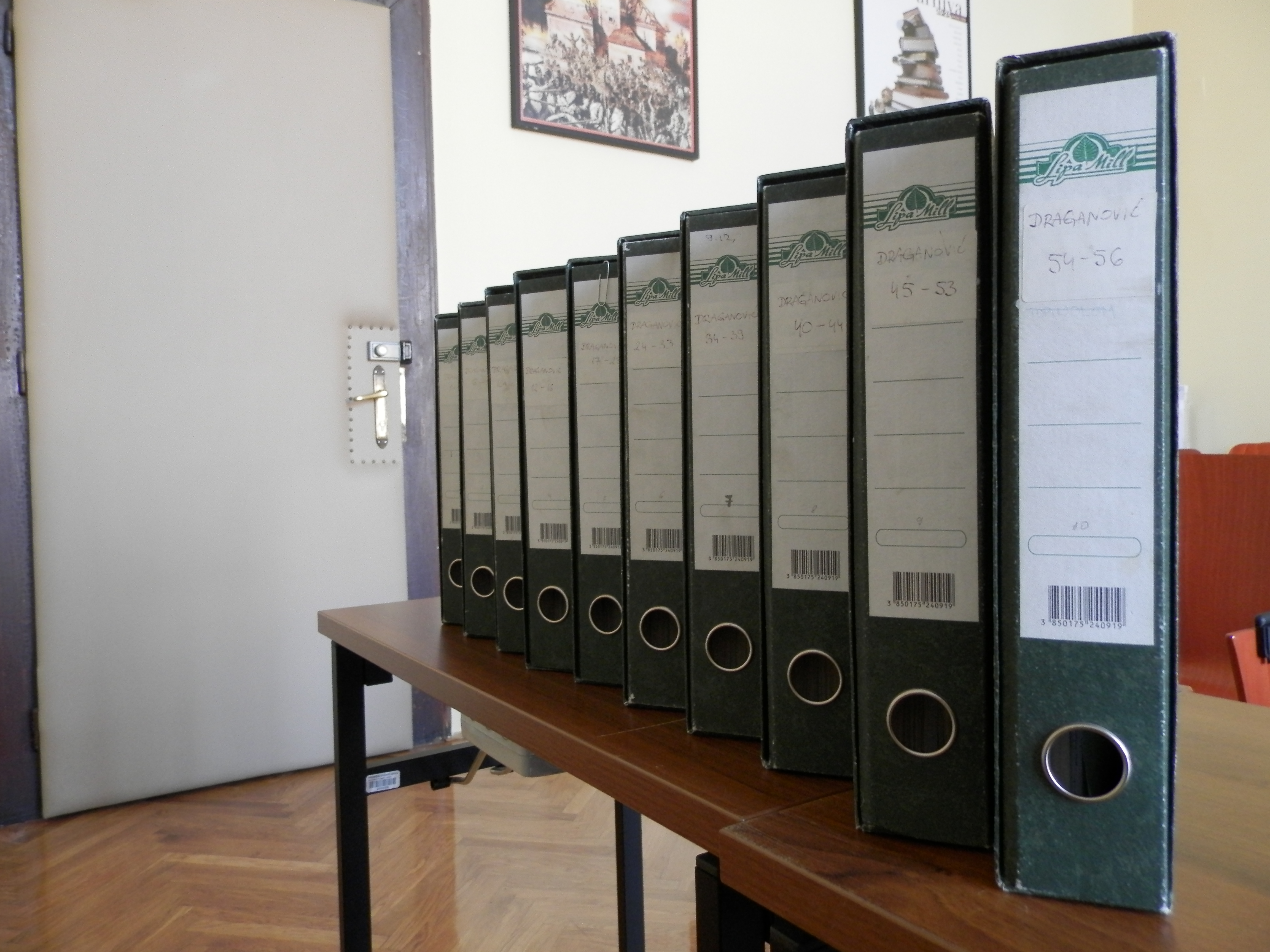 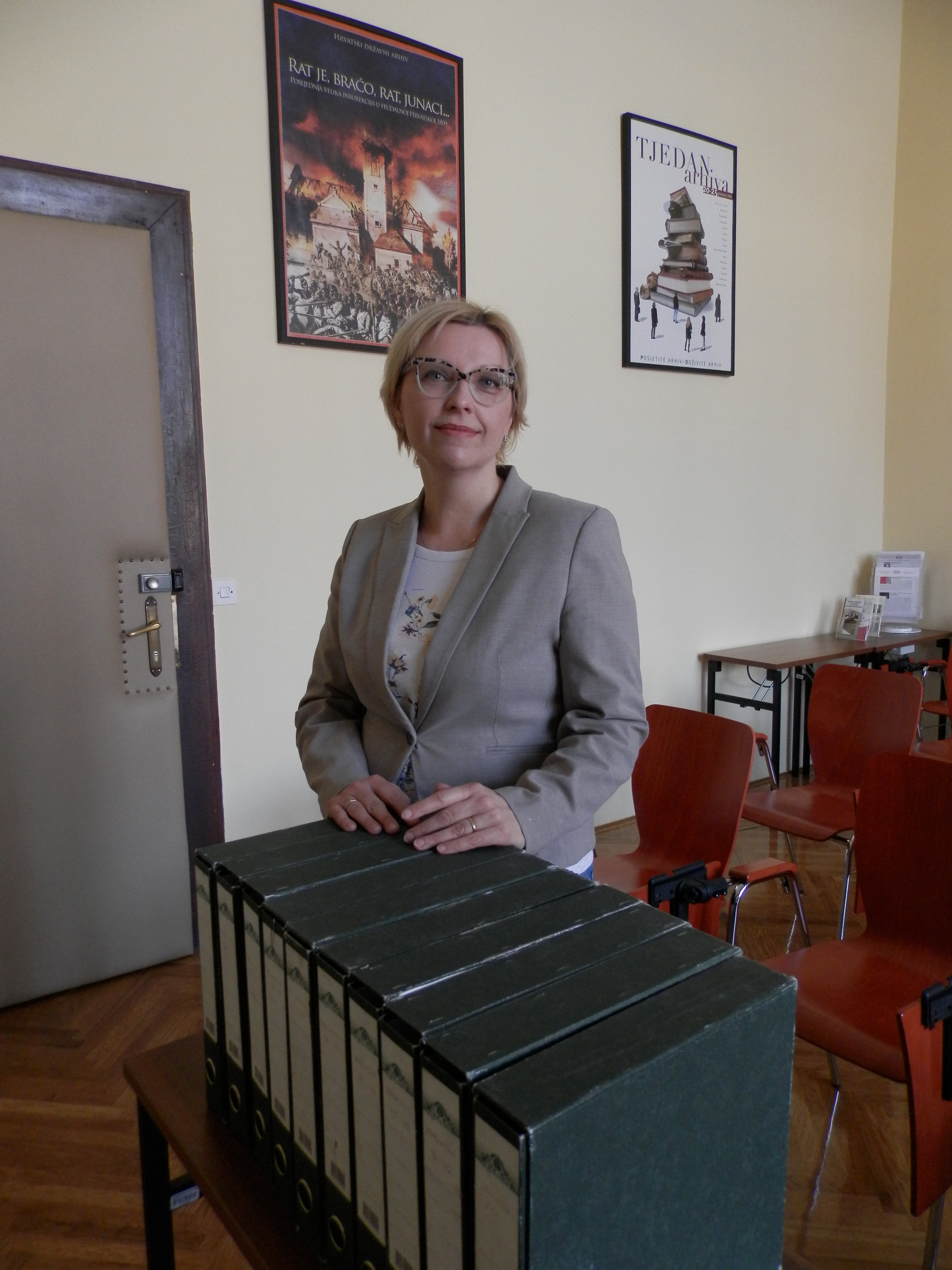 The Krunoslav Draganović Collection on World War II and Post-war Victims is an archive collection whose original collector was the priest Krunoslav Draganović, who, relying primarily on the testimonies of survivors and other witnesses, planned to publish a book on the crimes of the Yugoslav communists.