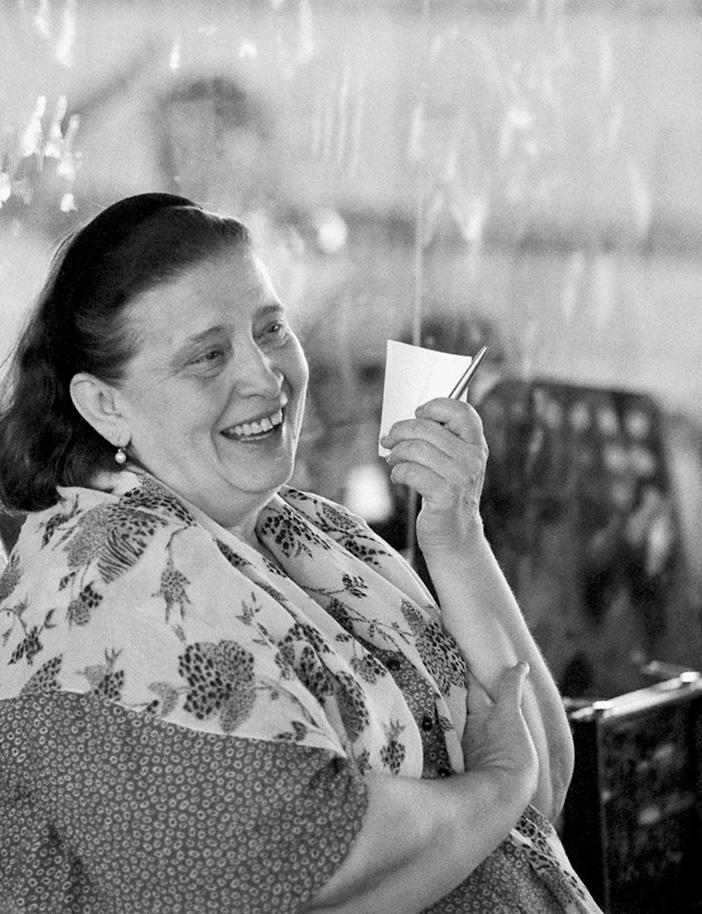 Foltin, Jolán was born 15 September 1943, Budapest.
Hungarian dancer, choreographer, director. She won the Kossuth Prize and the Erkel Ferenc Prize. In 1959, she became a member of the János Bihari Ensemble, and between 1982 and 1991, she directed it. She was a reformer of Hungarian children’s dance education. She founded the Örökség Gyermek Népművészeti Egyesület. She was the main actor and organizer of the first Hungarian folk dance house in 1972, Budapest. She also worked with the Honvéd Ensemble. Over the course of her carrier, she was interested in the fates of women and female-male relations (which she presented on stage too). Her famous plays include “Books of women” [Asszonyok könyve], “Bells” [Harangok], “Bridal” [Lagzi], “Pass…” [Elmúlik…]