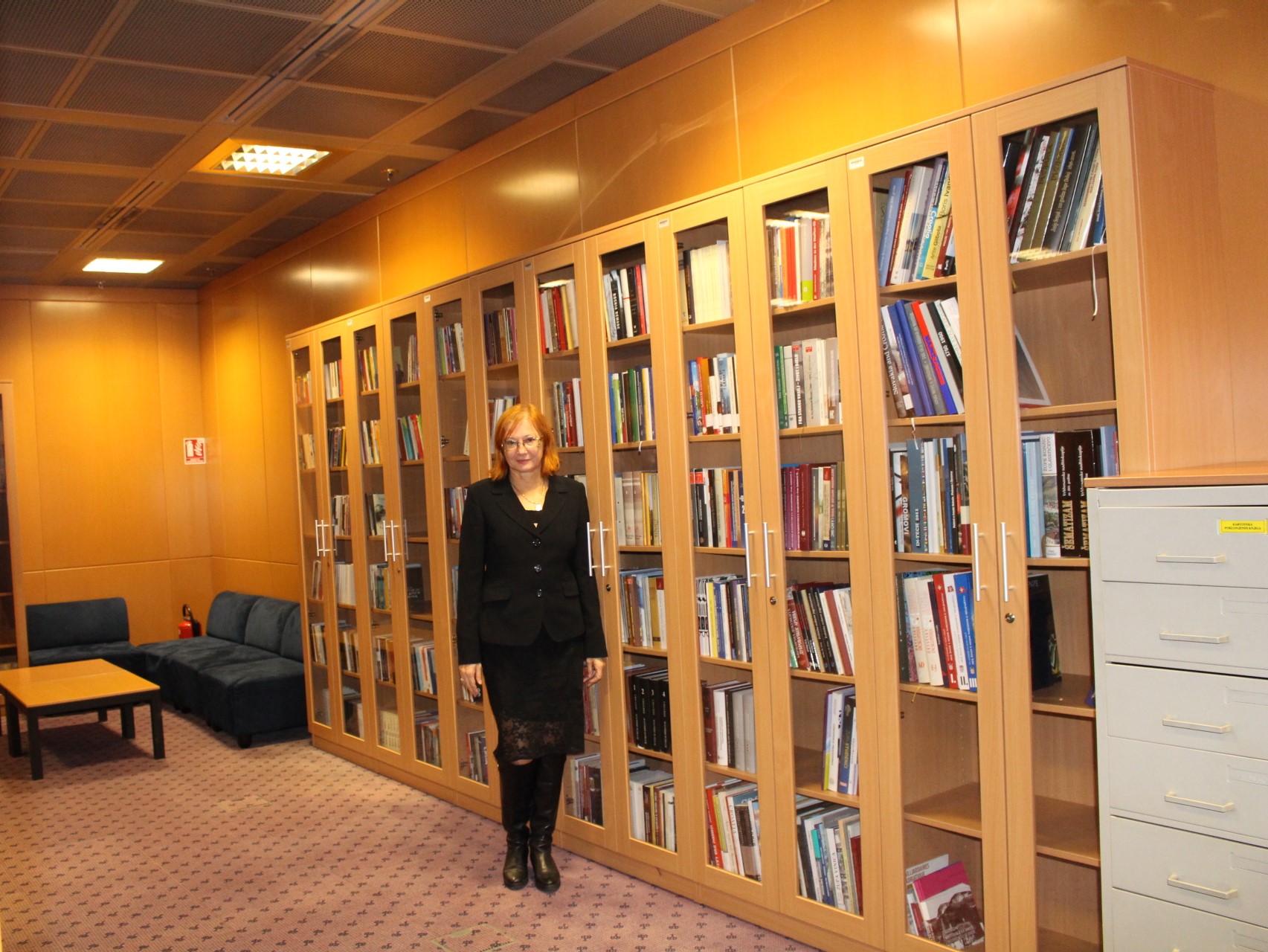 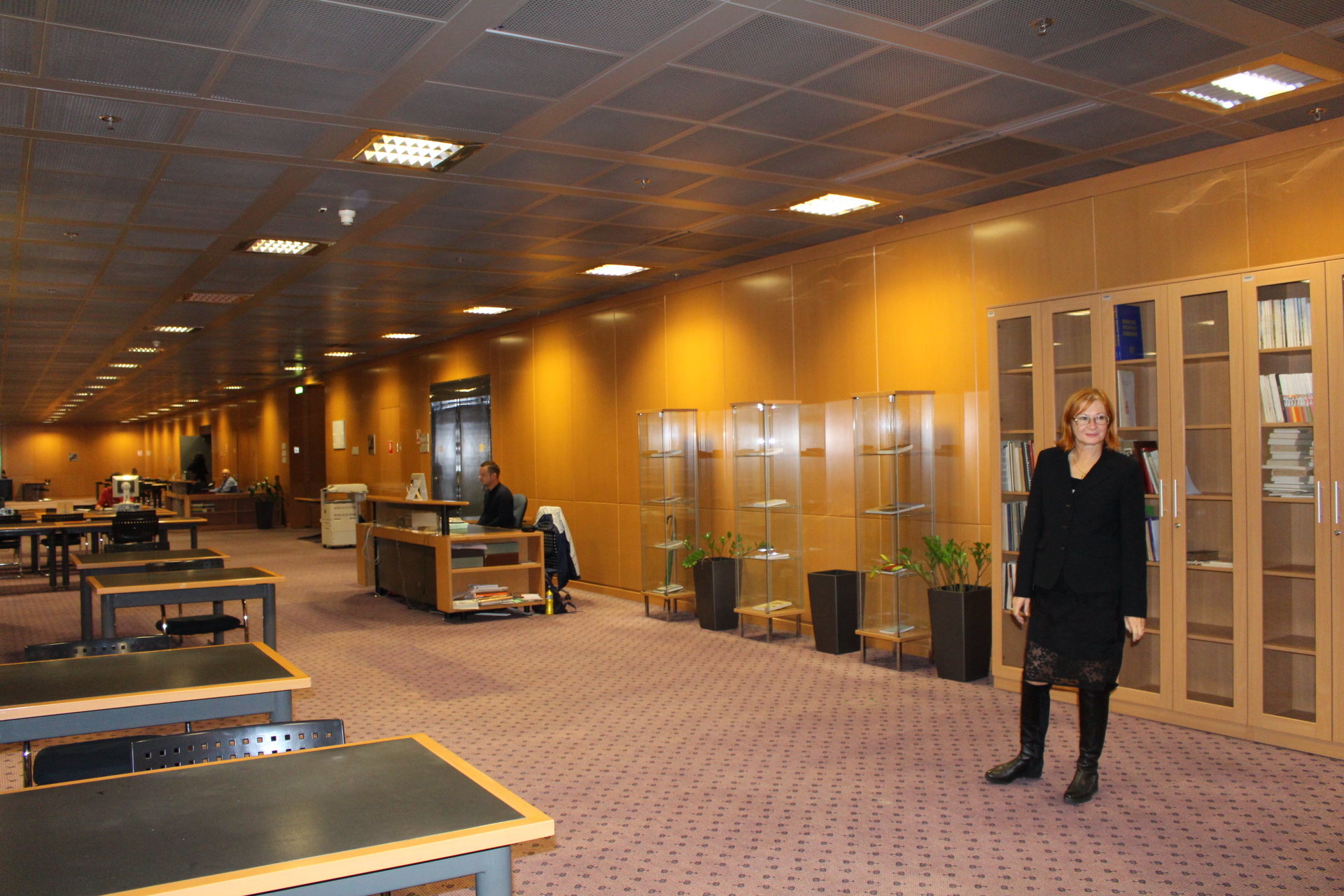 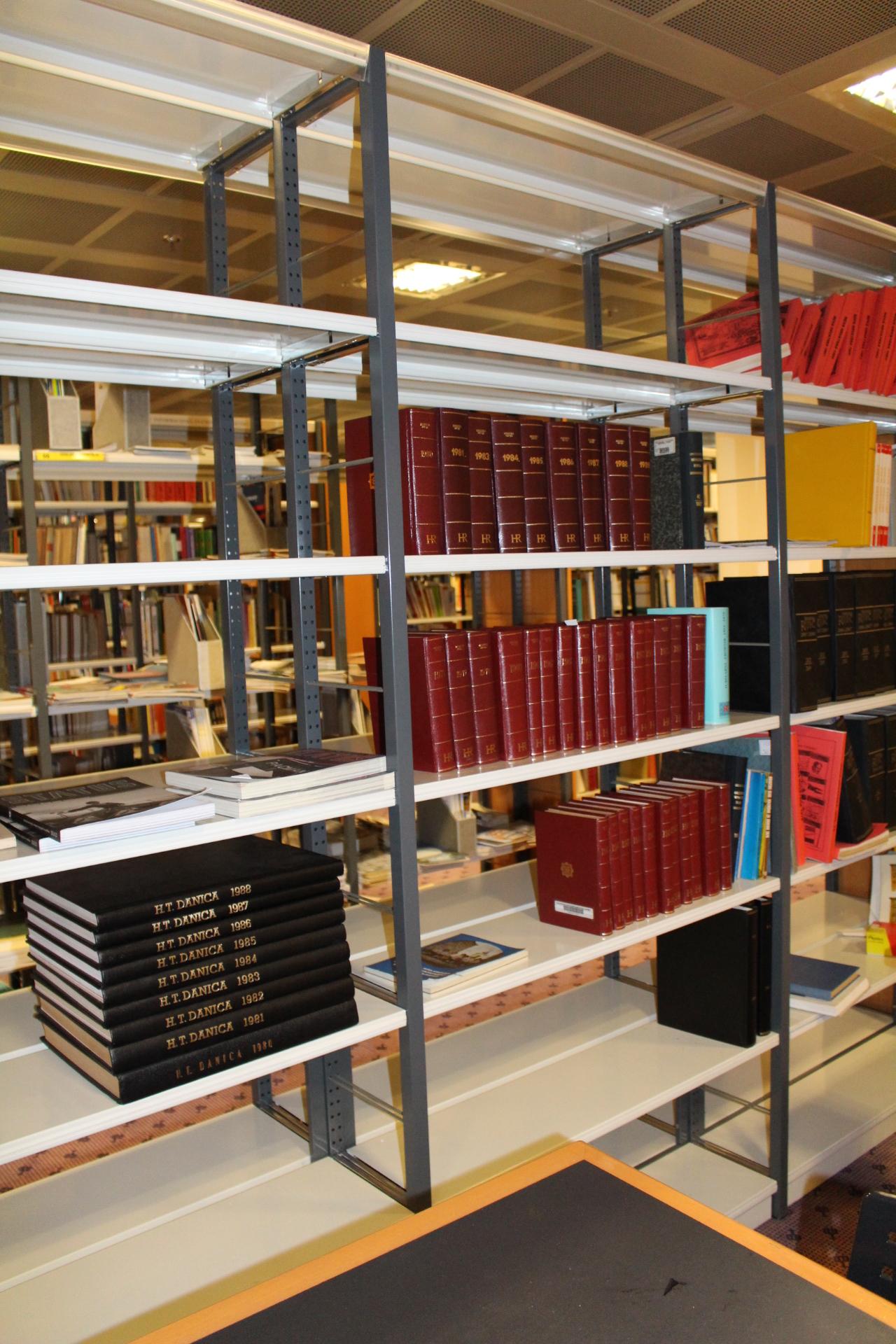 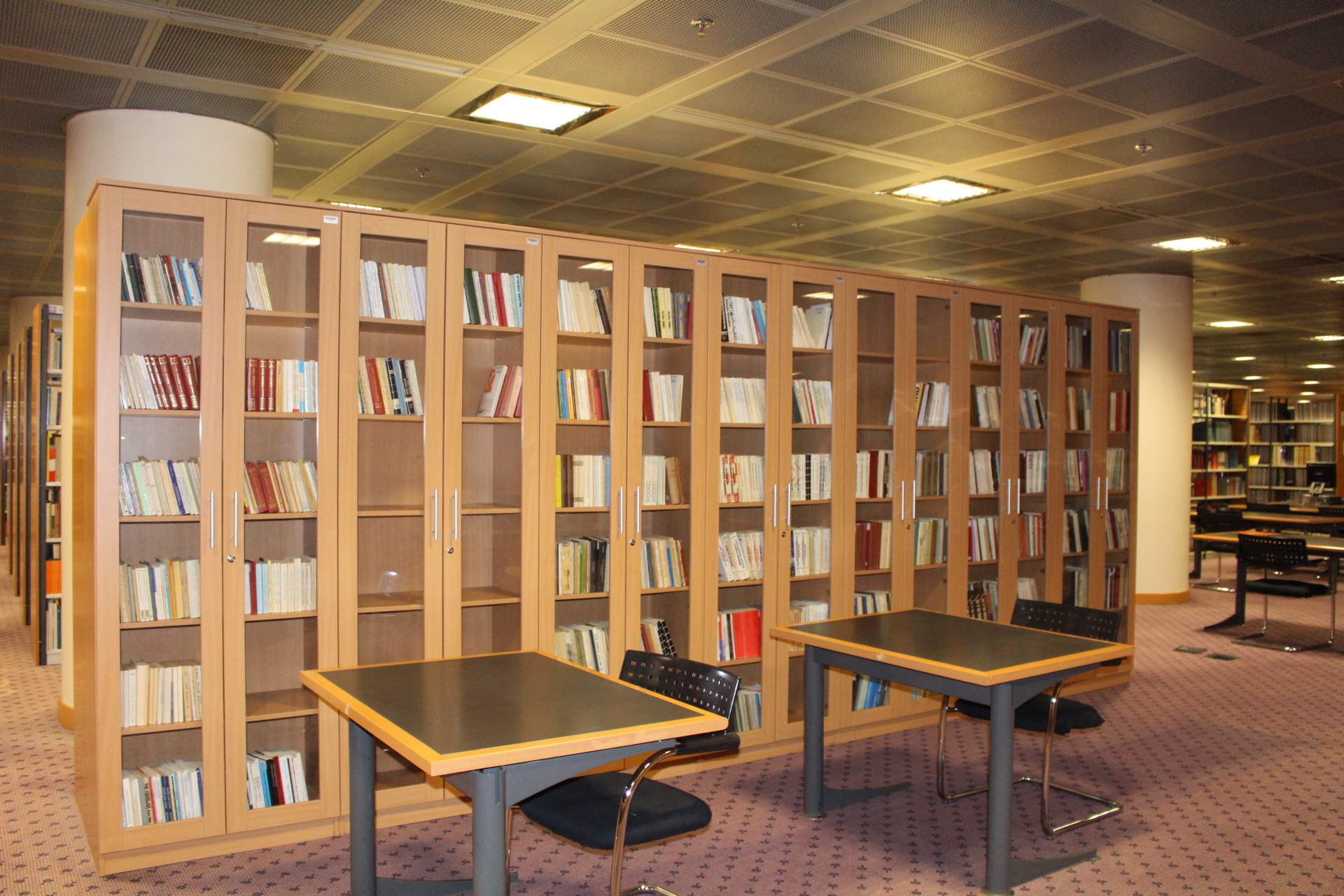 The Foreign Croatica Collection is the largest collection of books and periodicals published by Croatian authors in foreign countries. The Collection includes publications in many languages covering numerous issues on Croatia and the Croatian people, including those related to the socialist period. It is the most important collection in Croatia containing books by Croatian émigrés banned during the time of socialist Yugoslavia.