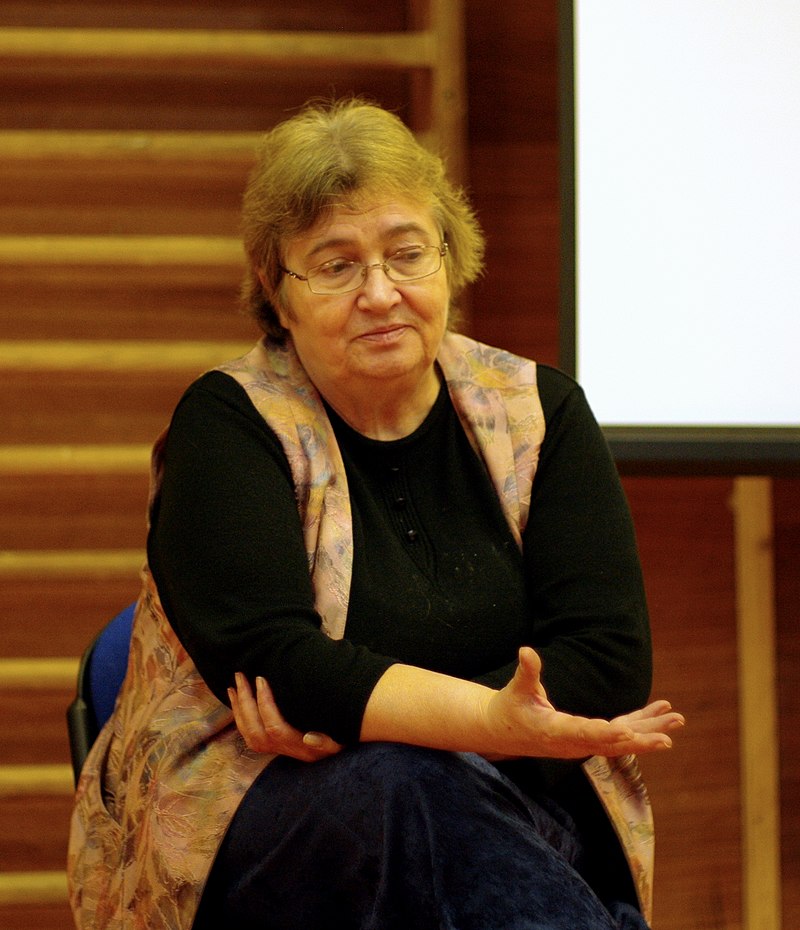 Petruška Šustrová was a Czech journalist, translator and spokeswoman of Charter 77. From 1966–1969 she studied history and Czech studies at the Faculty of Arts of Charles University in Prague. However, she was prevented from finishing her studies when she was imprisoned in the autumn of 1969 for anti-regime activities as part of the critical group of leftist students called the “Revolutionary Youth Movement”. After returning from prison in 1971, she worked in a post office. She signed Charter 77 in 1977 and was its spokeswoman in 1985. In 1979 she became a member of the Committee for the Unjustly Prosecuted (VONS). Šustrová also actively participated in samizdat activities. Thanks to a grant from the Hus Educational Foundation, she financially supported the work of the Czechoslovak samizdat publishers Expedice. She was also involved in rewriting texts for samizdat publications purposes, especially for Česká expedice (Czech Expedition) and wrote for the journal Střední Evropa (Central Europe). In 1983 she also edited a samizdat collection of poems by underground poets including František Pánek, Jáchym Topol and Andrej Stankovič.

After 1989, she focused on journalistic and translation work. Her journalist contributions, commenting mainly on current political and social events, appeared in many Czech periodicals. She also worked externally for Czech Radio and Czech Television. Šustrová translates text mostly from Polish and English, especially works focused on contemporary history. From 1990–1992 she also served as a deputy at the Ministry of the Interior and was involved in drafting the lustration law. In 2010 she received the Ferdinand Peroutka Award.