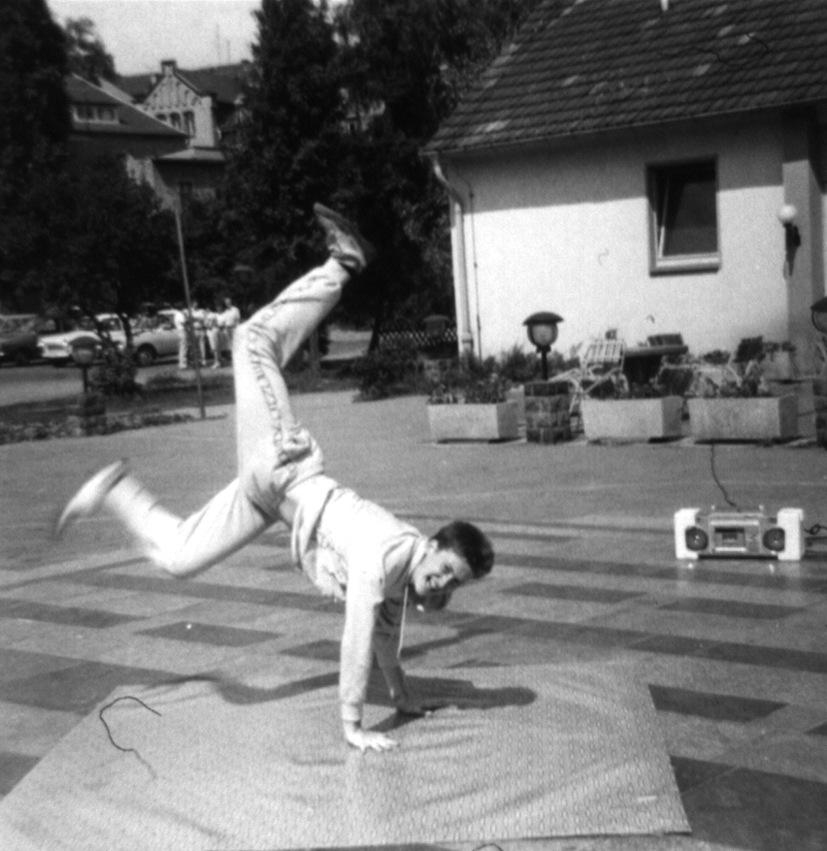 The breakdance movement emerged in the GDR in the 1980s. The private collection of Heiko Hahnewald represents one of the largest repositories of materials concerning this movement and provides insight into how breakdance culture found its place within the confines of life in the GDR as well as its continued development after 1990.