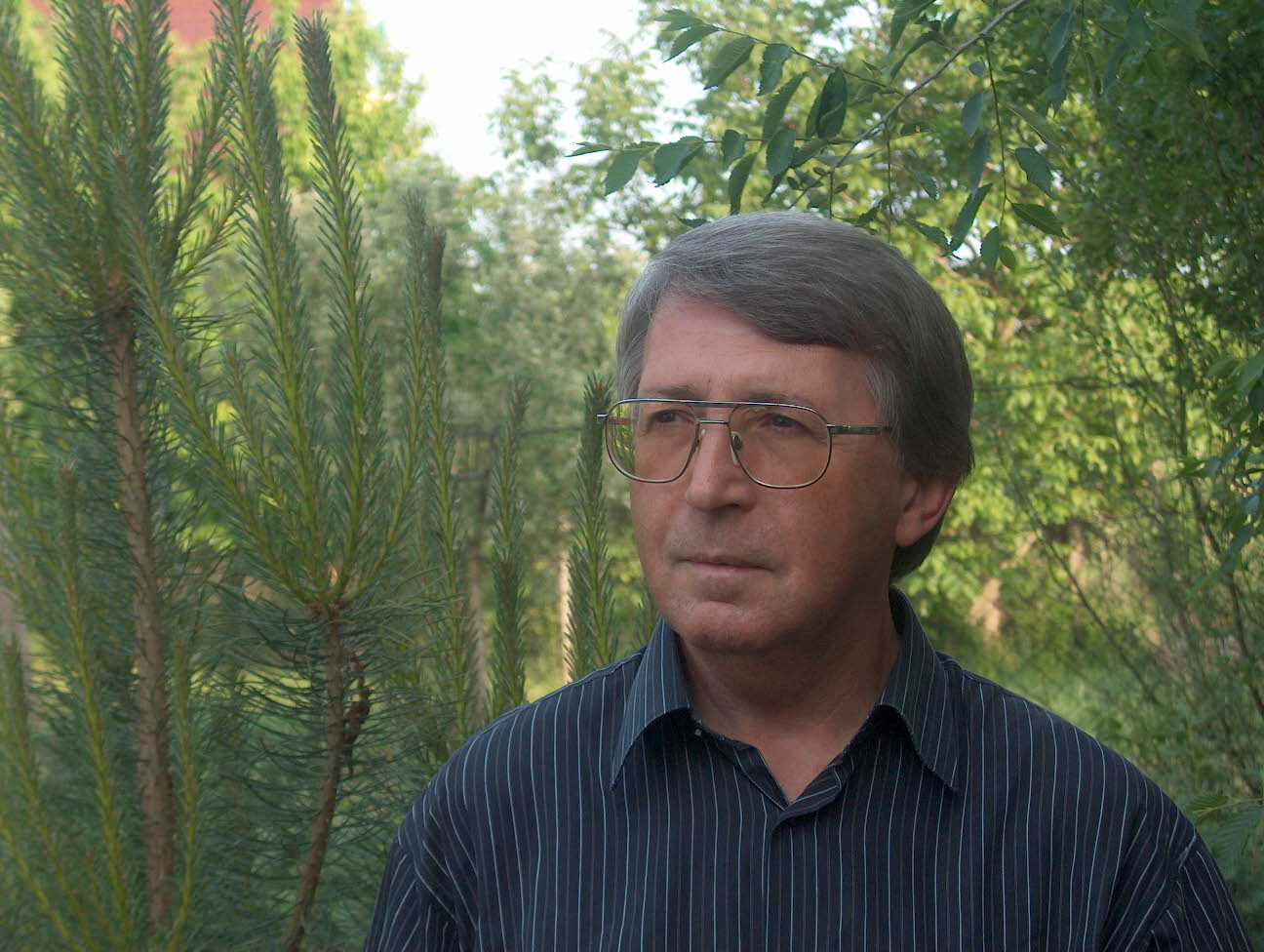 The Private collection of Sándor Olasz, editor of Tiszatáj, a journal banned in the 1980s, about critical, nonconformist literature. The collection is owned by Sándor Olasz’s family: his widow and son.