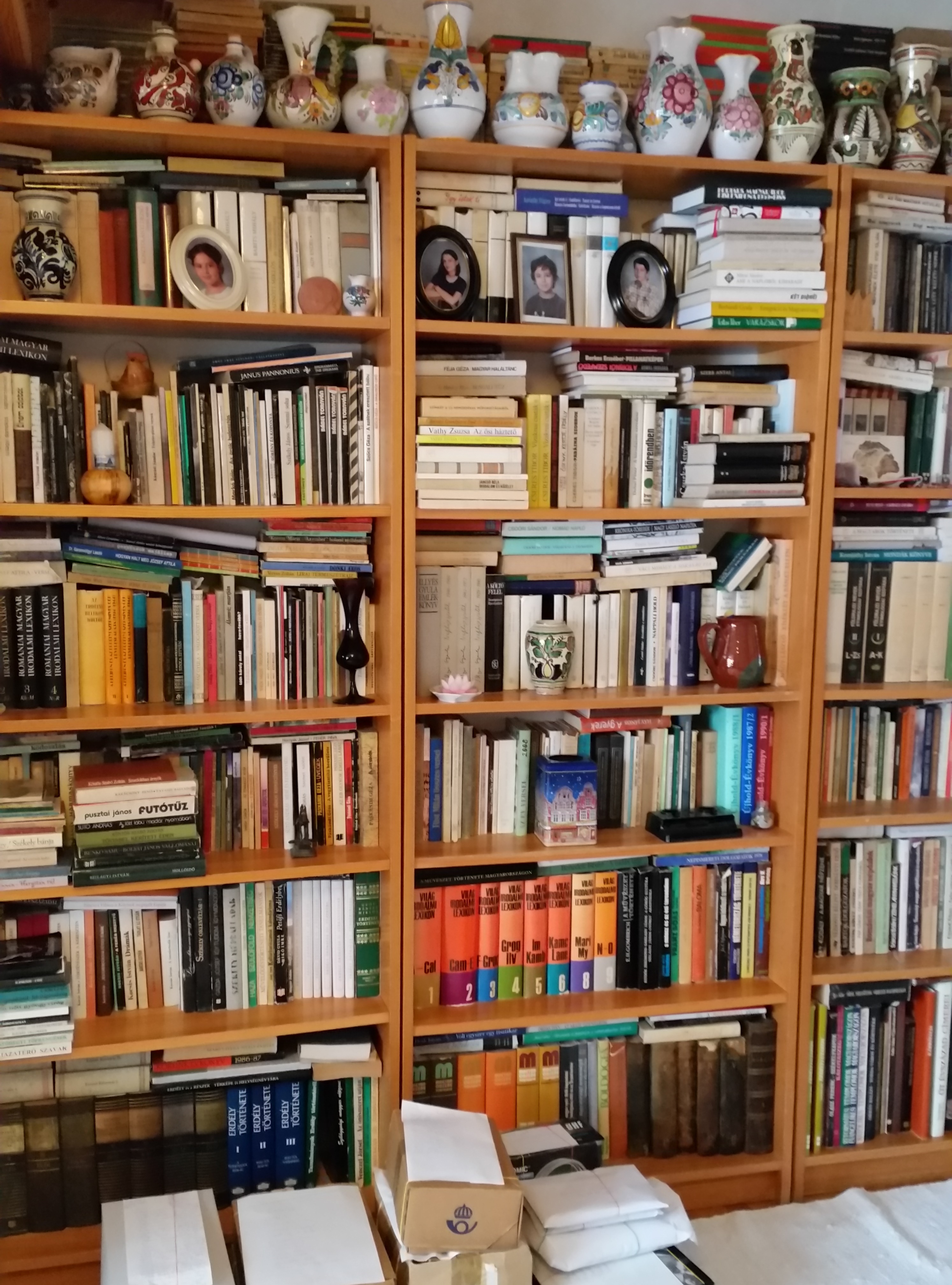 The Tóth Private Collection in Göteborg comprises the most comprehensive materials related to Ellenpontok (Counterpoints), the Hungarian-language samizdat publication which gained international reputation in the early 1980s due to its resolute fight for human and minority rights in communist Romania. At the same time, the items resulting from the different stages of the Tóth family’s emigrant life (Hungary, Canada, Sweden), such as official documents, manuscripts, sound recordings, photos, private correspondence, and books on minorities, shed light on the cultural efforts undertaken by the collectors in order to improve the situation of those left behind.

Molnár, János. 1993. Az Egyetlen: Az Ellenpontok és az ellenpontosok története (The only one: Counterpoints and the history of its founders). Szeged: Agapé.