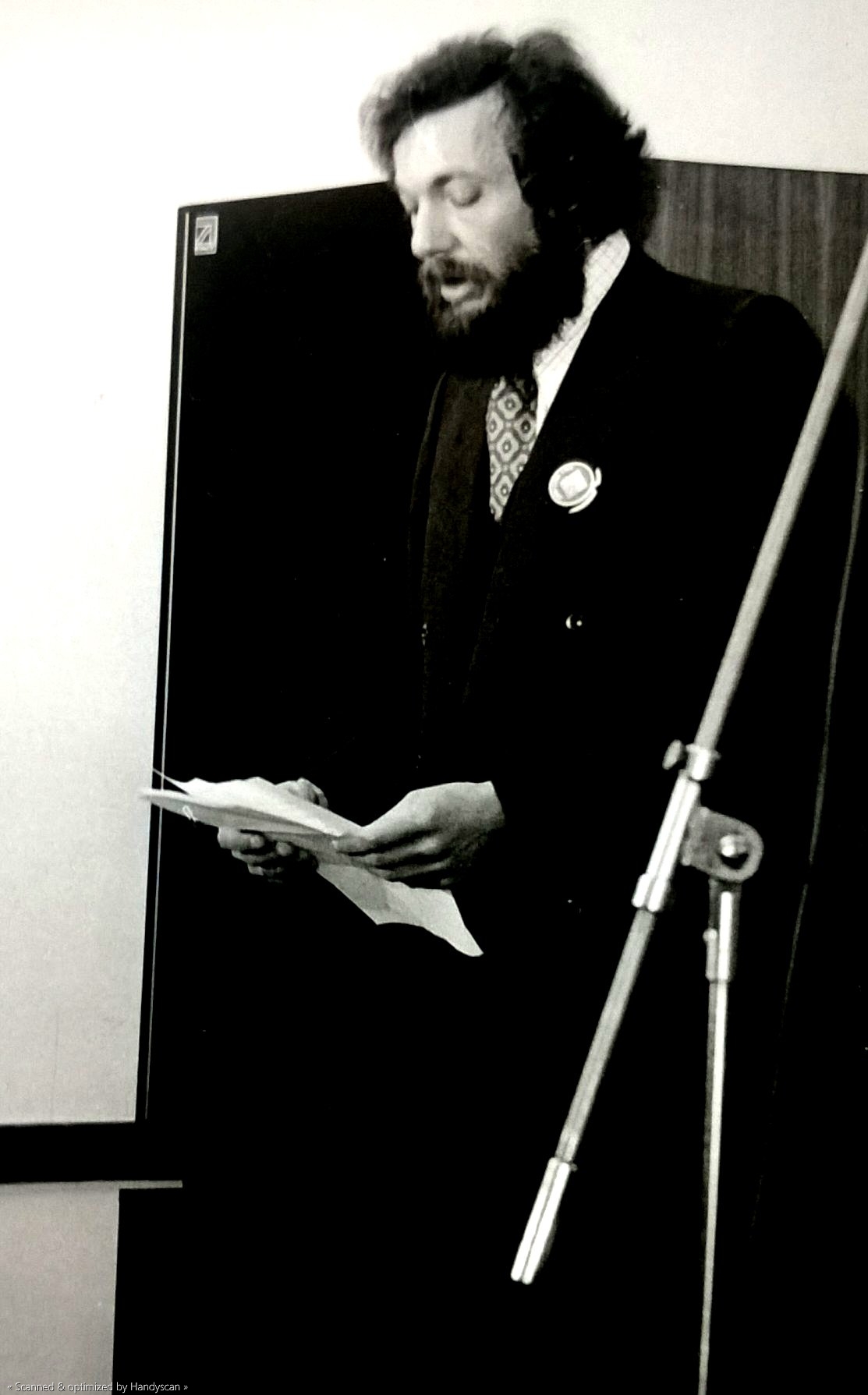 This private collection contains the works of the composer Srđan Hofman, from the late 1960s to the present. Hofman is a representative of post-modernism in music, prominent as a composer of electro-acoustic music in Yugoslavia. Because of the nature of his music, the collection includes different media such as notes on Hofman’s compositions, audio recordings of their performances (both in electronic form and on records and tapes), together with the author’s publications and publications by others on his music. As the collection reflects Hofman’s entire oeuvre, we can trace its beginning from the end of 1960s and witness his continuing creative development.