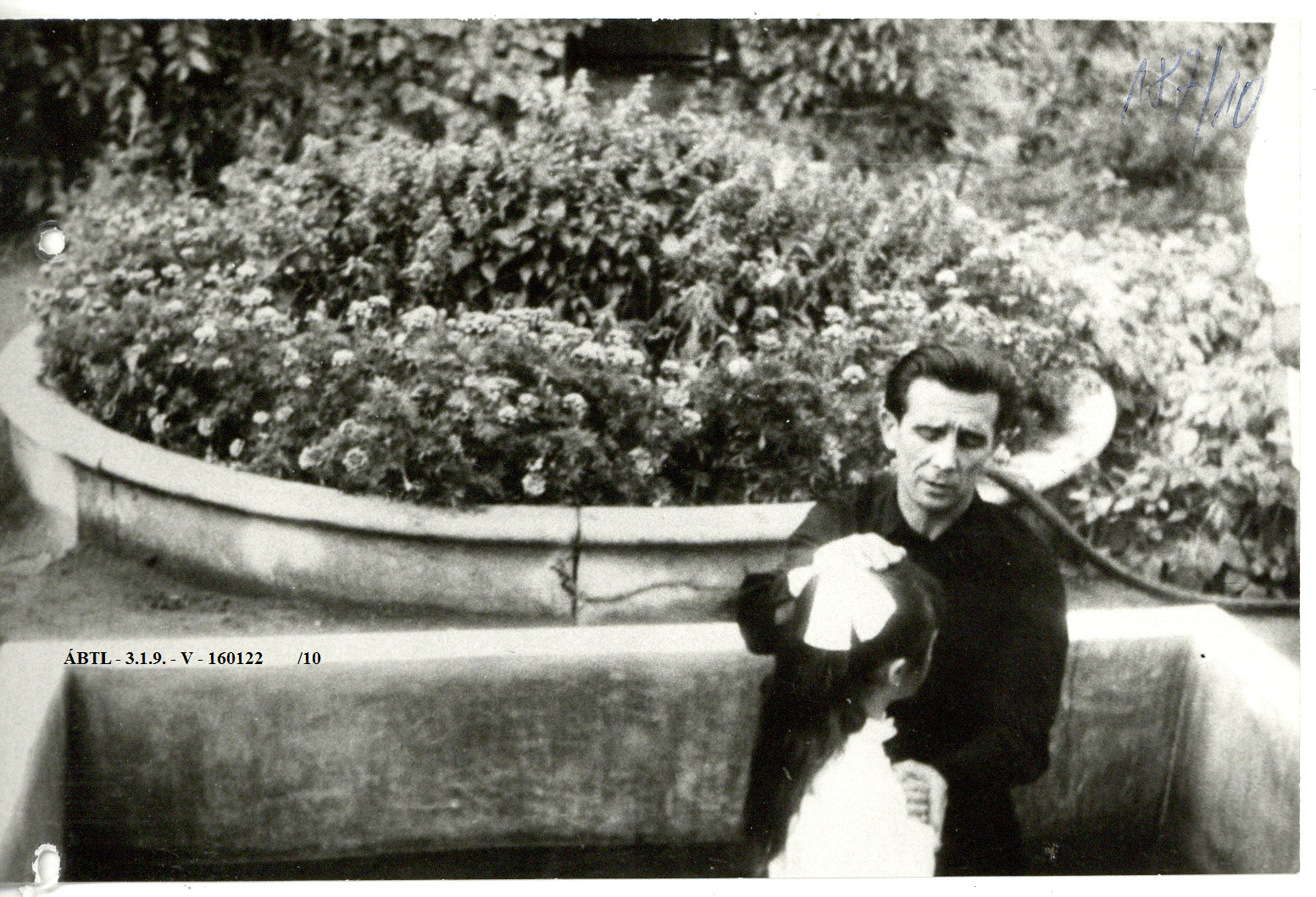 Group and community photographs feature heavily amongst the corpus of confiscated images in the secret police archives. Such images were often taken at pilgrimages, religious festivals and special gatherings and were a means for the community to materialise communal memory and present their values and beliefs in distinctive visual form. For the secret police they were an invaluable source of information and a convenient means of tracing networks and personal relationships in the religious underground. The photographs in the archives, therefore, represent an important resource for understanding how religious groups chose to represent themselves and how the totalitarian system used images of religious groups in order to identify, trace and incriminate their members. Photographs such as ones confiscated from pastor József Németh in 1972 form an important part of the Hidden Galleries Digital Archive, not only because of what this rich corpus of images can tell us about religious practices and spaces in the underground during communism but also because in many cases these photographs remain hidden from the communities that produced them. One of the principal aims of the Hidden Galleries Archive is to re-connect communities with lost aspects of their cultural and sacred patrimony. The photographs featured in this entry were later shown to the community from whom we came to know that the hidden house church was no longer used following the house raid in 1972 and due to ongoing surveillance the community was forced to dissolve. József Németh only succeeded in planting a new community ten years later in 1982. The new community began to gather again in the same house church. We also learned that the young girl featured in the picture of a baptism is the daughter of the pastor, who was 12 years old at that time, and that the baptism took place in the garden of the hidden church in a specially constructed font.