Securitate. Herta Müller’s discussion with a German citizen about her persecutions by the Securitate, 25 July 1986. Report 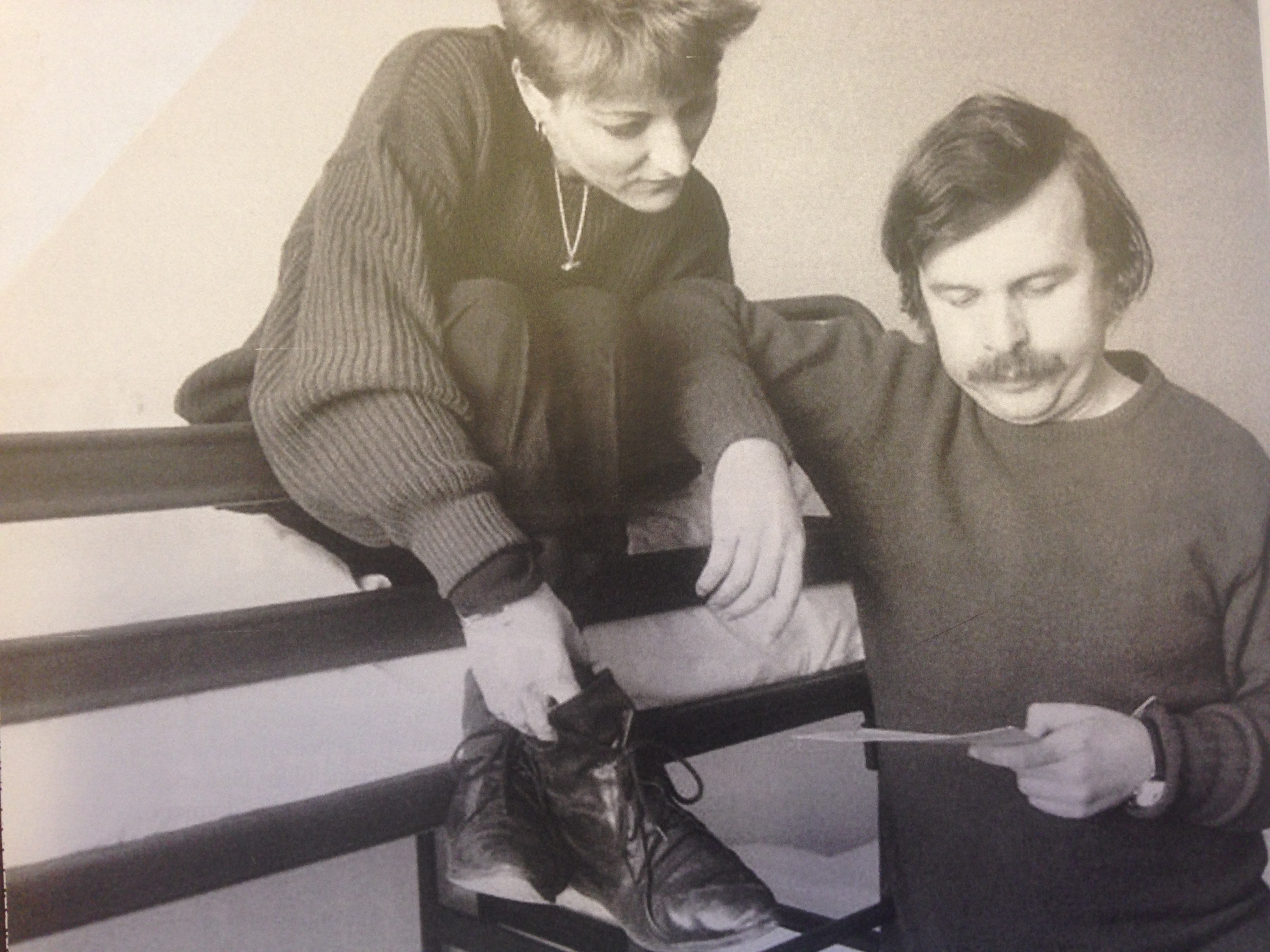 The third volume of Herta Müller’s informative surveillance file (dosar de urmărire informativă) contains reports on and transcriptions of the conversations that she had with various persons inside her house. On 25 July 1986, Müller welcomed a German citizen called “Marișca.” The discussion started with the host showing her guest several reviews of her book and other publications by other German writers living in Romania. Herta Müller spoke about the success of her Niederungen (Nadirs) in West Germany and used this episode to describe the persecutions she was subjected to by the Securitate. Müller remembered that as she had turned down the offer to became its informer, the Securitate started to harass her and she lost her job as a translator at an engineering factory in Timișoara. Moreover, she was periodically summoned to the secret police and accused of “social parasitism” and unapproved contacts with foreign citizens. Following a visit to the local Party secretary, Müller received a new job but due to her conflicts with the director of the school, who objected to her wearing trousers during classes, she was removed from her teaching position. Müller also recounted her experience of social and professional marginalisation as she got fired from other jobs because of the intervention of the Securitate, which subjected her to constant physical and psychological abuse.