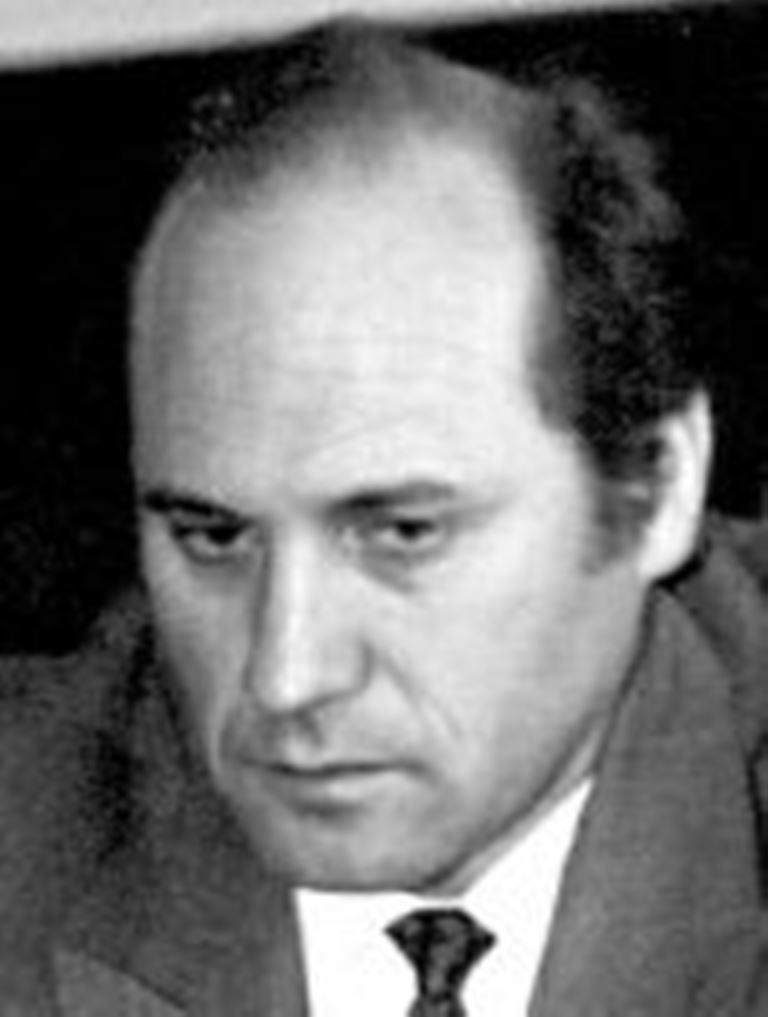 Géza Domokos (1928–2007) graduated in Moscow from the Maxim Gorky Literary Institute. After returning to Romania, he served as editor at several journals and newspapers, and in 1961 he became editor-in-chief of the minority department of the Literary Publishing House (Editura pentru Literatură). In 1968–1969, he was deputy editor-in-chief of Előre (Forward), a nationwide Hungarian-language Party newspaper. From 1970 until August 1990, he was the director of the minority publishing house Kriterion. For a time, he was the vice-president of the Writer's Union of Romania, and between 1969 and 1984 he was an alternate member of the Central Committee of the Romanian Communist Party. Géza Domokos was probably the most active Hungarian intellectual in a senior position in those times. After the 1989 revolution, he was among the founders of the Democratic Alliance of Hungarians in Romania, the minority party of which he served as first president until 1993.