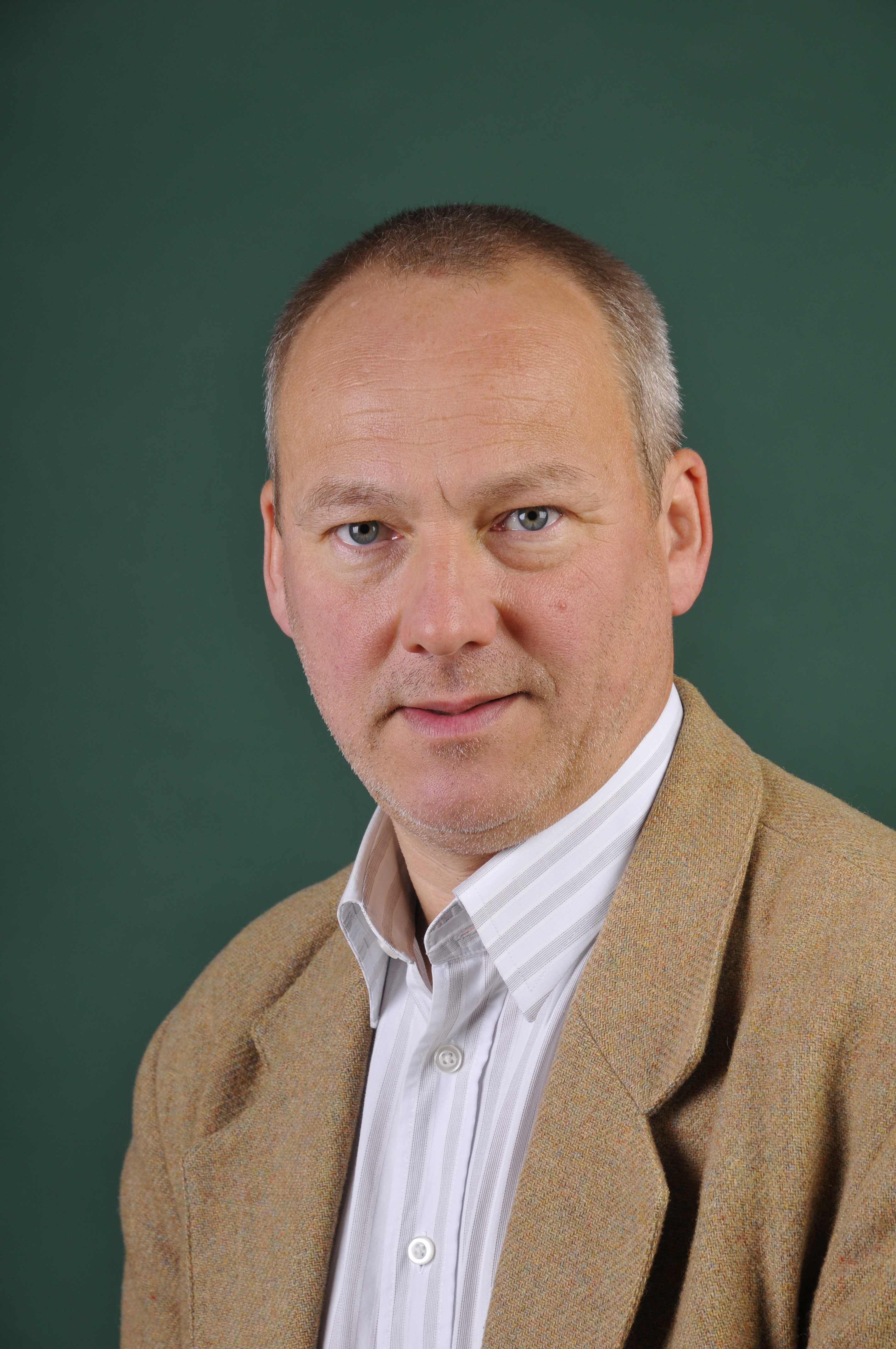 Tamás Csapody (1960-) is a lawyer, sociologist, bioethicist, and political scientist. He participated and participates in numerous civil movements as a founder or an active member.

He graduated from Eötvös Loránd University, where he completed a doctoral degree in political science. Since 1993, he has taught at the Institute of Behavioural Sciences at the Semmelweis University.

Tamás Csapody joined the base community named Bokor during his university years through his graduate fellow, Béla Simonyi, who invited him to join his group in Sopron in the mid-1970s. Later, Csapody became a community founder and leader. His Catholic family background and upbringing constituted the connection point. Attending church and was a natural part of life for him. Bokor created opportunities to practice the principles of Catholicism within the framework of small communities. In his interview, Csapody said that the illegal nature of their activity was not recognized. They did not feel that they would have been persecuted by the regime. However, they experienced strong antipathy from the official Church. Its leaders regarded them as a sect which should have been banned. They knew they were being kept under observation. For example, civil detectives came to one of the summer camps. The threat became serious when the first person who refused to do military service was arrested. Béla Simonyi was imprisoned for 3 years.

Tamás Csapody was one of the founders, together with József Merza, the first person to refuse to do compulsory military service, of the Network for East-West Dialogue in the Bibó István College in February, 1988 and he was present for the meetings of the Network of Free Initiatives in János Kenedi’s flat. He participated and participates in numerous pacifist, anti-military civil organizations in Hungary and abroad. Csapody did not become one of the people to refuse to do military service because of his university studies. In spite of this, he is an honorary member of anti-war movements because of his strong belief in nonviolence.

His approach exerted a strong influence on his scientific works. His research topics include nonviolence, civil disobedience, alternative movements, and human rights. He did pioneering research on the history of labour service during World War II.

In the course of his research, Csapody discovered that in the cemetery where heroes of the World War were buried, one found the graves of soldiers who had killed labour serviceman. He published an article on this in 2007, which created a considerable stir. He won the Award for Quality Journalism and the Radnóti Miklós Award for Antiracism for having written on this topic.