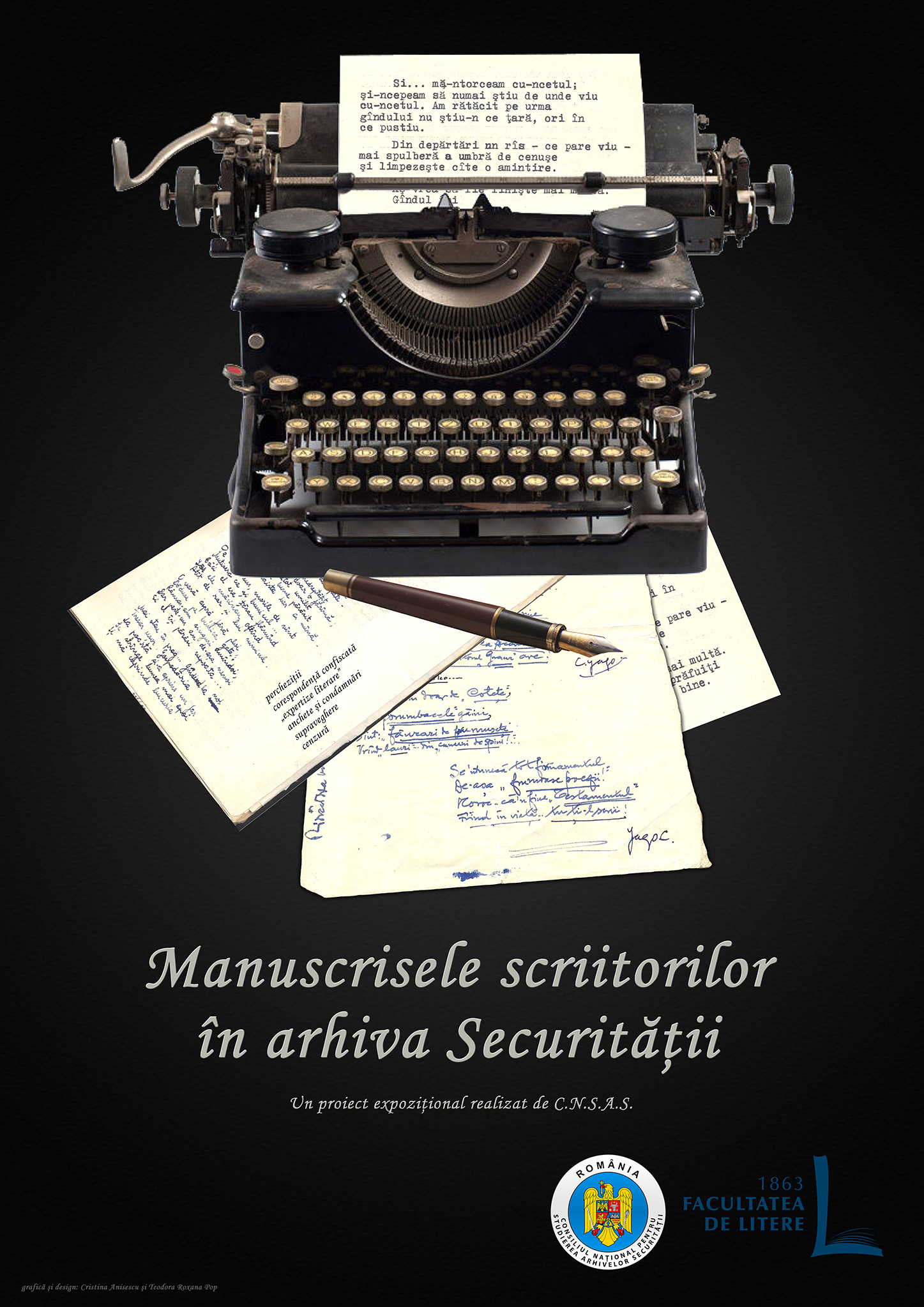 The Confiscated Manuscripts Collection at CNSAS was not assembled by the creators of content or by collectors who valued the works they preserved, but by the Romanian secret police, the Securitate. It includes items confiscated from their rightful owners. More precisely, the collection contains unpublished manuscripts of literary works, diaries, memoirs, correspondence, forbidden books and publications, and open letters of protest, which the Securitate confiscated from 105 persons, survivors of the Stalinist persecution, human rights activists, priests and religious thinkers, non-conformist writers, or generally complying individuals who nonetheless attracted the attention of the secret police. These items are archived in 330 volumes, which include 50,000 pages.