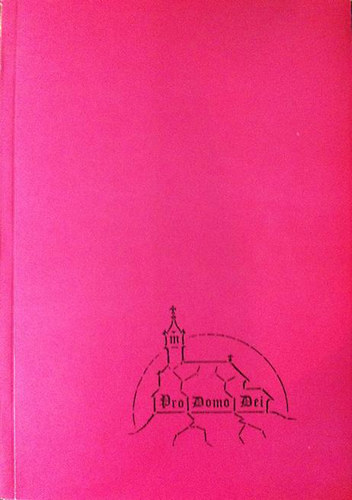 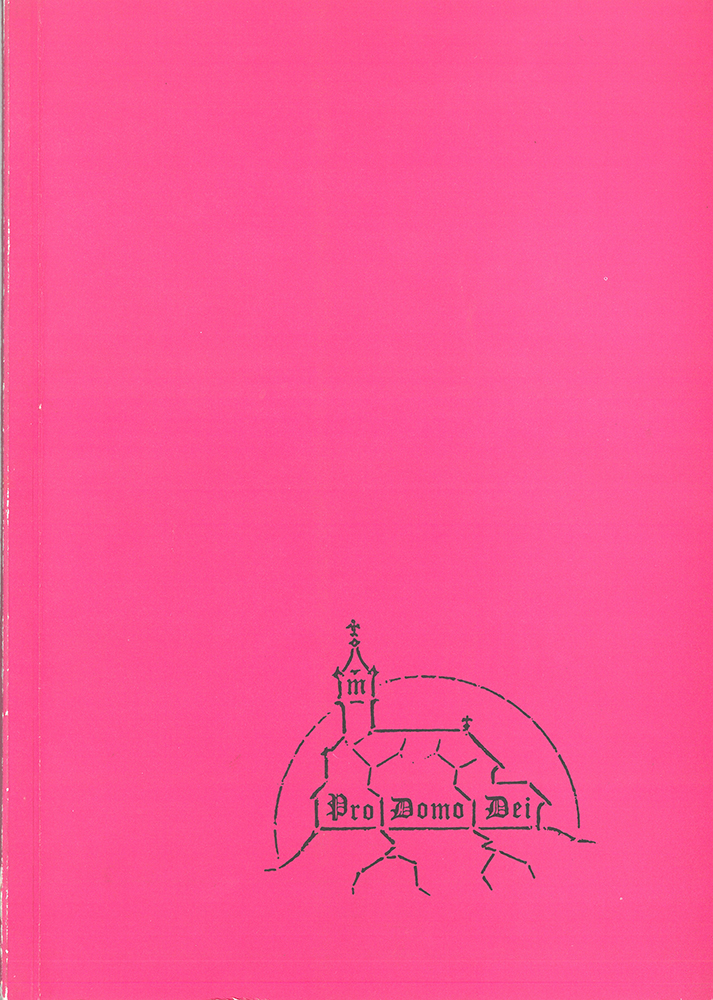 On 30 May 1990, just a few months after Ceausescu’s tyranny was overthrown by desperate street fights, a severe earthquake hit the counties of Vrancea and Covasna (Háromszék) in central Romania. Among the losses were fifty heavily-damaged, older church buildings (many built before AD 1300) in Háromszék, the easternmost region of Transylvania with an 80% Hungarian majority. A group of volunteers formed among the activists of the relief organization, ETE-Transcar, and the architects of the National Historical Monuments Protection Authority. They made an overall survey of the damaged churches in order to inform the wider public and acquire the help needed for repairs. An international relief campaign was launched, and detailed documentation of the damages was published as “Pro Domo Dei”. It was edited by Budapest-based monument architect István Varga, with the collaboration of Hungarian co-authors and specialists: János Gyurkó, József Sebestyén, Béla Nóvé, László Nagy and others. The illustrated report contained a number of case studies, lists, maps and photo documentation of the damages, together with English and French summaries.

The aims and spirit of the relief campaign were much the same as those of Deadline Diaries – Transylvanian Monitor, ETE-Transcar, S.O.S Transylvania, and Hopes and Doubts by Bálint Homoród (Béla Nóvé); helping people in need and helping traditional cultural values survive. This profoundly humanitarian and democratic spirit is reflected in the forward to Pro Domo Dei:

Pro Domo Dei is a neutral project from the point of view of religious and ethnic groups. TRANSCAR relief organization will help both the Hungarian Catholic and Protestant parishes, in their grave situation, as well as the Orthodox Romanian parishes in Covasna (Háromszék) County. […] The ‘Pro Domo Dei’ project is organized first and foremost for monument protection. Our main focus of support is for the historical value; among the heavily damaged churches in the county there are some which are more than 700 years old. […] In addition to financial assistance, it is also important that, after the failure of communism, this region in Europe that has suffered so much has some moral support from the international community and readiness to help.