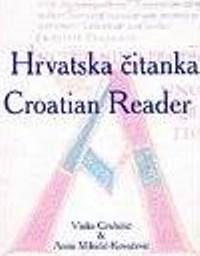 Ante Kadić works as a professor at the Slavic Department of the University of California in Berkeley. From 1960 until his retirement, he was professor of Slavic literature at the Indiana University in Bloomington. He is regarded by many as the most important cultural historian and literary critic among Croatians in the diaspora. In his book Croatian Reader: with Vocabulary, a textbook for students, he provides in English an overview of Croatian prose and poetry of the twentieth century. The book includes works published in Croatia and abroad, allowing the author to connects the two and draw them closer to foreign readers.

Željka Lovrenčić views this book as a symbol of cultural opposition given that it connects Croatians in their homeland to those living in the diaspora, and it includes authors who were not favoured by the socialist government.