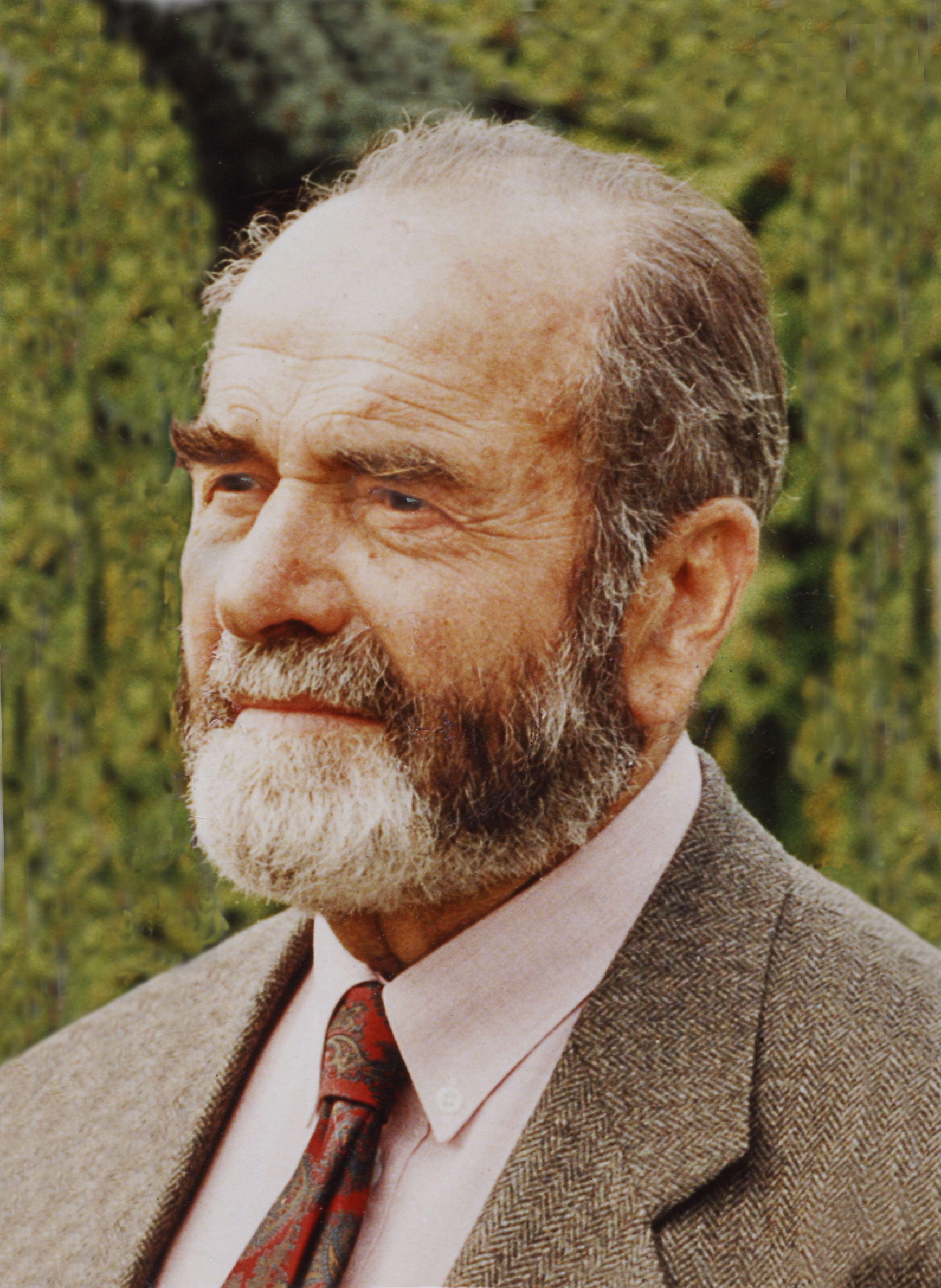 Pavel Tigrid is one of the most distinguished Czech journalists of the 20th century. He was not only a writer and publicist, but also a publisher and politician, one of the most prominent representatives of Czechoslovak anti-Communist exile.

Pavel Tigrid, also known by the name Pavel Schönfeld, was born on October 27, 1917 in Prague to a middle-class assimilated Jewish family which was affiliated with writers Antal Stašek and Ivan Olbracht. Already as a student at lyceum, he worked as an editor for the Student Magazine, in which he published his first papers. During his studies, he set up a theatre group of youngsters with his friends where he directed an avant-garde performance. He fled to London in March 1939, where he worked as a broadcaster and editor of the BBC's Czech Broadcasting and editor of the Exile Government’s broadcast, “The Voice of Free Czechoslovakia”. In London, along with W. Bergr, he published Magazines Cultural Notebook and Review 42. After the end of Second World War, he returned to his homeland. In 1945, he briefly worked at the Ministry of Foreign Affairs, where he met his future wife, Ivana Myšková, whom he married in 1947. He founded the weekly magazine Obzor with Ivo Ducháček and from 1946 he was the Editor-in-Chief of the weekly magazine for the young generation Development. In February 1948, he was on a reportage tour in West Germany, from which he never returned. Instead, State Security arrested his wife and didn’t release her for three months. After which, she managed to escape to her husband. Pavel Tigrid settled in Germany, where he co-founded the Czechoslovak Relief Committee for Refugees. In addition to this work to help political refugees, he was particularly engaged in journalism. Articles on the situation in Czechoslovakia were published in the German, English and French press. In Munich, he worked for the Free Europe Committee and participated in the preparation of Radio Free Europe broadcasting. He was the first program director of the Czechoslovak editorial office. He resigned in November 1952 after conceptual disagreements with Ferdinand Peroutka and moved to the United States. In 1956 he founded Testimony, an exile quarterly for politics and culture, which became the most important and prestigious magazine of Czech political exile. During the first years, they were located in New York. However, in 1960, Pavel Tigrid relocated to Paris, where he also transferred the quarterly Testimony. After 1968, Pavel Tigrid was deeply involved in the political and cultural dialogue of the afternoon and poster exile. Tigrid was a part of the foundation of many exile activities, among others, he was one of the founding members of the Czechoslovak Exile Documentation Centre of Independent Literature, whose collections are stored in the National Museum. Together with his wife, Ivana, he also organized effective help for representatives of the Czechoslovak opposition.

He returned to Prague after the Velvet Revolution at the invitation of Václav Havel and then worked in his presidential office. From 1994 to 1996 he held the post of Minister of Culture of the Czech Republic. He was awarded a number of awards from 1995 as well as the Order of T. Masaryk. Until his death, he lived alternatively between France and Bohemia. He died on 31 August 2003 in his home in Héricy, near Paris.