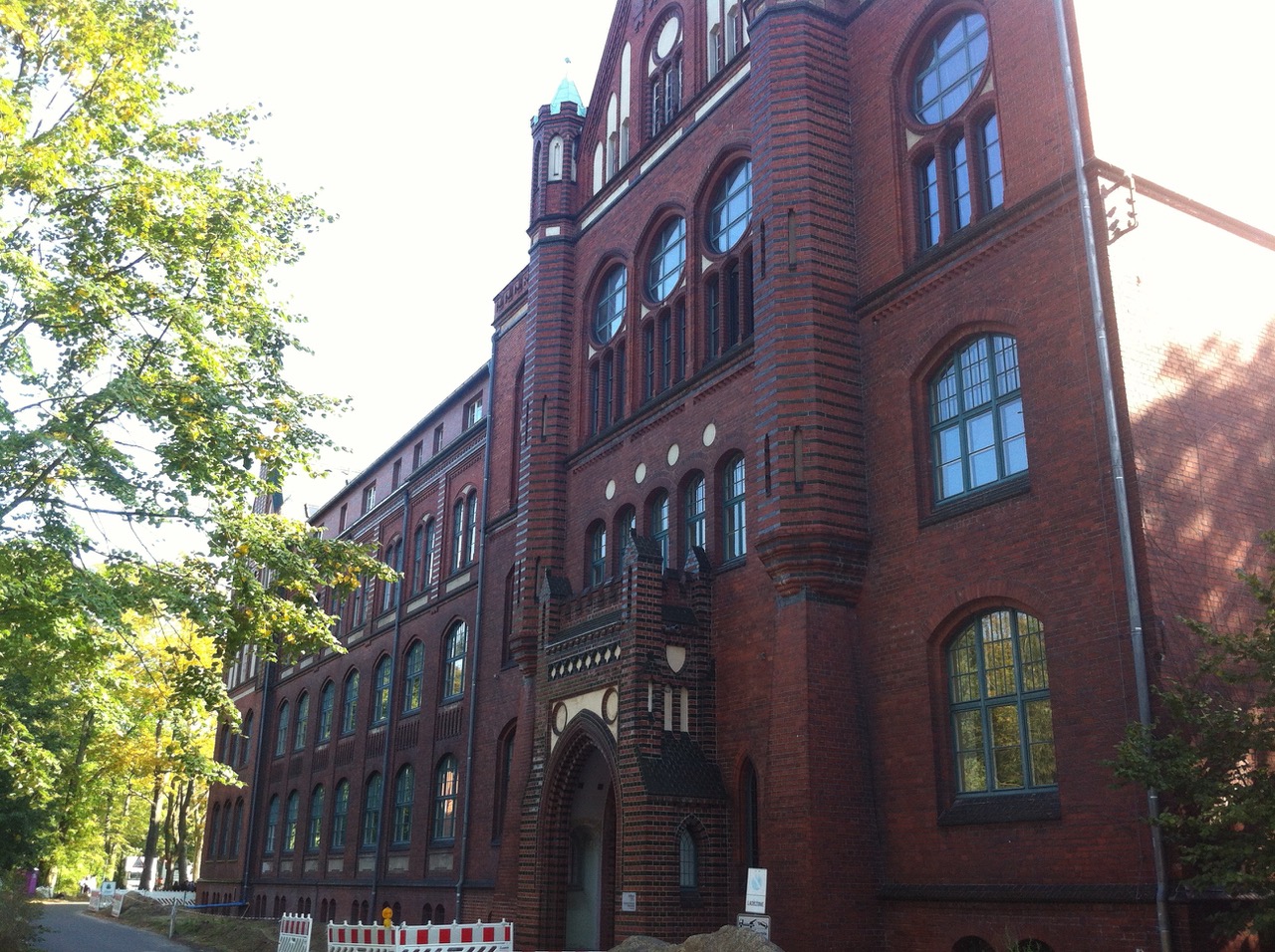 In the GDR, child care and education were firmly in the hands of the ruling SED party, but in 1950 the protestants were allowed to open a seminary on the Island of Hermannswerder, near Potsdam. First, it offered men, and from the 1950s women banned from attending regular secondary schools, the opportunity to obtain their secondary school leaving qualification (Abitur), enabling them to study theology or church music. In the GDR pupils were often prohibited from attending secondary schools for religious and/or political reasons. It was particularly common for the children of clergy members to attend the seminary.

In addition to a growth in the school size during the 1970s, the curriculum also changed. It then included more subjects that were not part of theological education, for example the possibility to focus on modern languages. From 1982, the school even adopted the curriculum of North Rhine–Westphalia (West Germany) as part of their leaving qualifications.

The State Security Service (Stasi) constantly had their eyes on the institute and commonly conducted searches for forbidden material. “Youth Sundays”, taking place yearly from 1949, were a huge thorn in the government’s side. During these events, young people discussed, away from the official socialist apparatus, how to lead a Christian life. Even an eventual ban could not stop the meetings as even without official announcements, meeting times were simply passed on by word-of-mouth.

Apart from “Youth Sundays”, the island was also home to church synods and later environmental gatherings and bicycle “star rides”. These are events in which the participants start at different locations, all meeting at the same spot in the centre thus forming a star. In Germany they have taken place since the 1970s to bring attention to different causes, such as the environment.

After reunification, anyone who graduated from the school was retroactively granted the right to study anything, not just theology and church music. Today it is a Protestant secondary school.