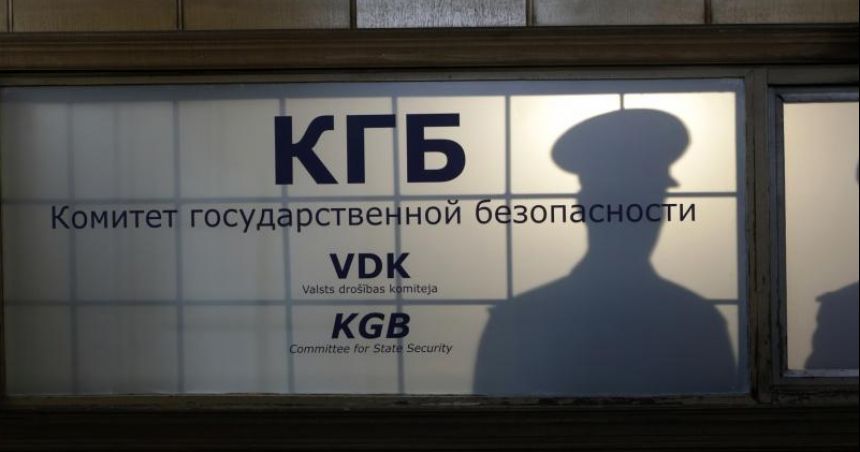 The collection consists of two websites run by the Genocide and Resistance Research Centre of Lithuania: www.kgbdocuments.eu and www.kgbveikla.lt. Both websites publish KGB documents online. The internet portal www.kgbdocuments.eu is designed for the international reader, and is part of a project with the Baltic countries, whereas kgbveikla.lt is more suited to the Lithuanian theme. This collection shows the attempts by Soviet government institutions to influence the understanding of the Soviet past, and what could be seen as opposition to Soviet rule.