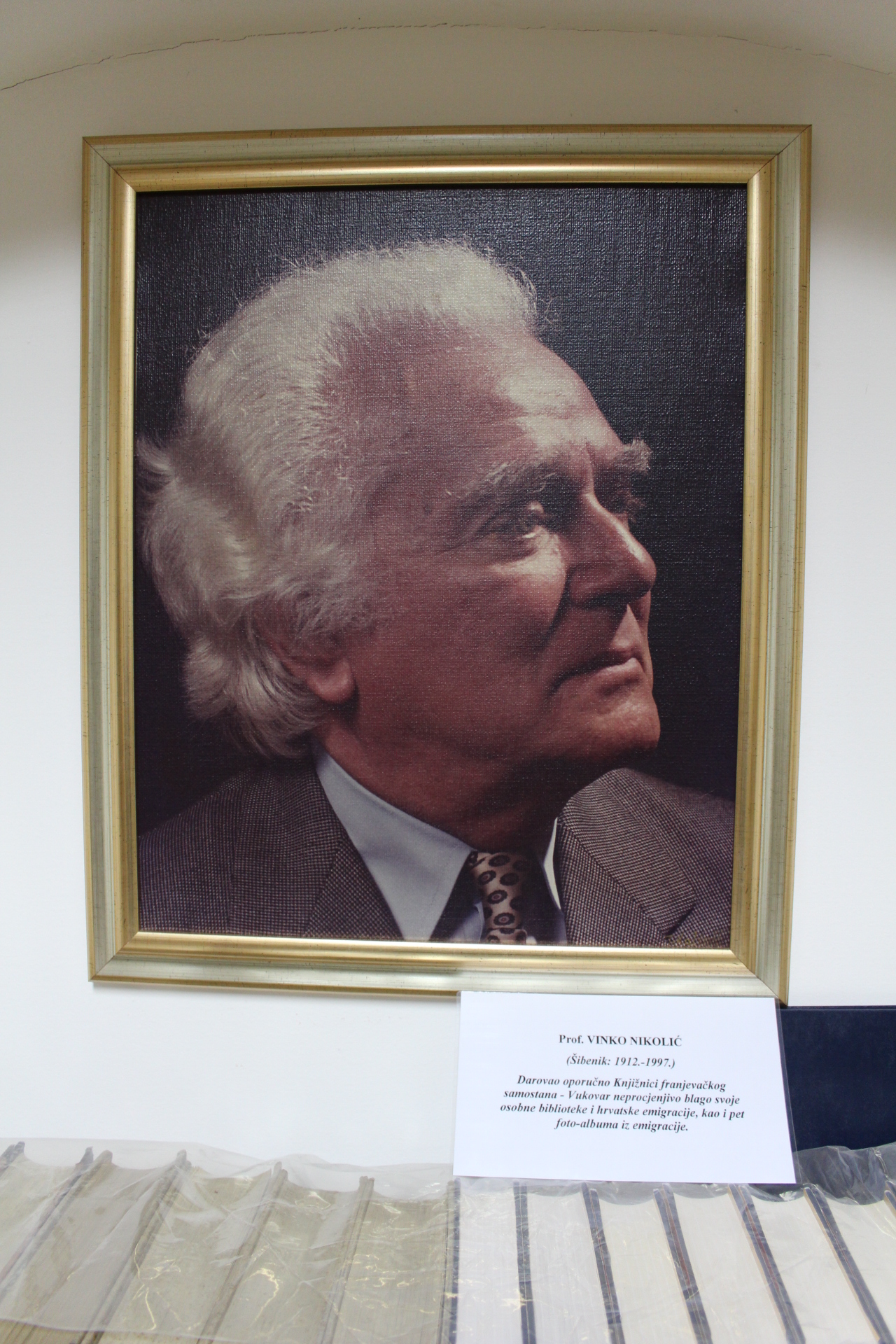 The collection contains the personal papers of the émigré writer Vinko Nikolić and the archives of the literary quarterly Croatian Review, which the communist authorities banned in Croatia in 1945. Nikolić re-established the review in Argentina in 1951 and was its editor-in-chief until 1990. Additionally, the collection contains the archives of the Library of the Croatian Review, a publishing house founded by Nikolić in 1957. This rich collection is essential for researching the transnational network of post-war Croatian political émigrés, whose literary works were strictly prohibited and labelled as "hostile propaganda" in socialist Yugoslavia.