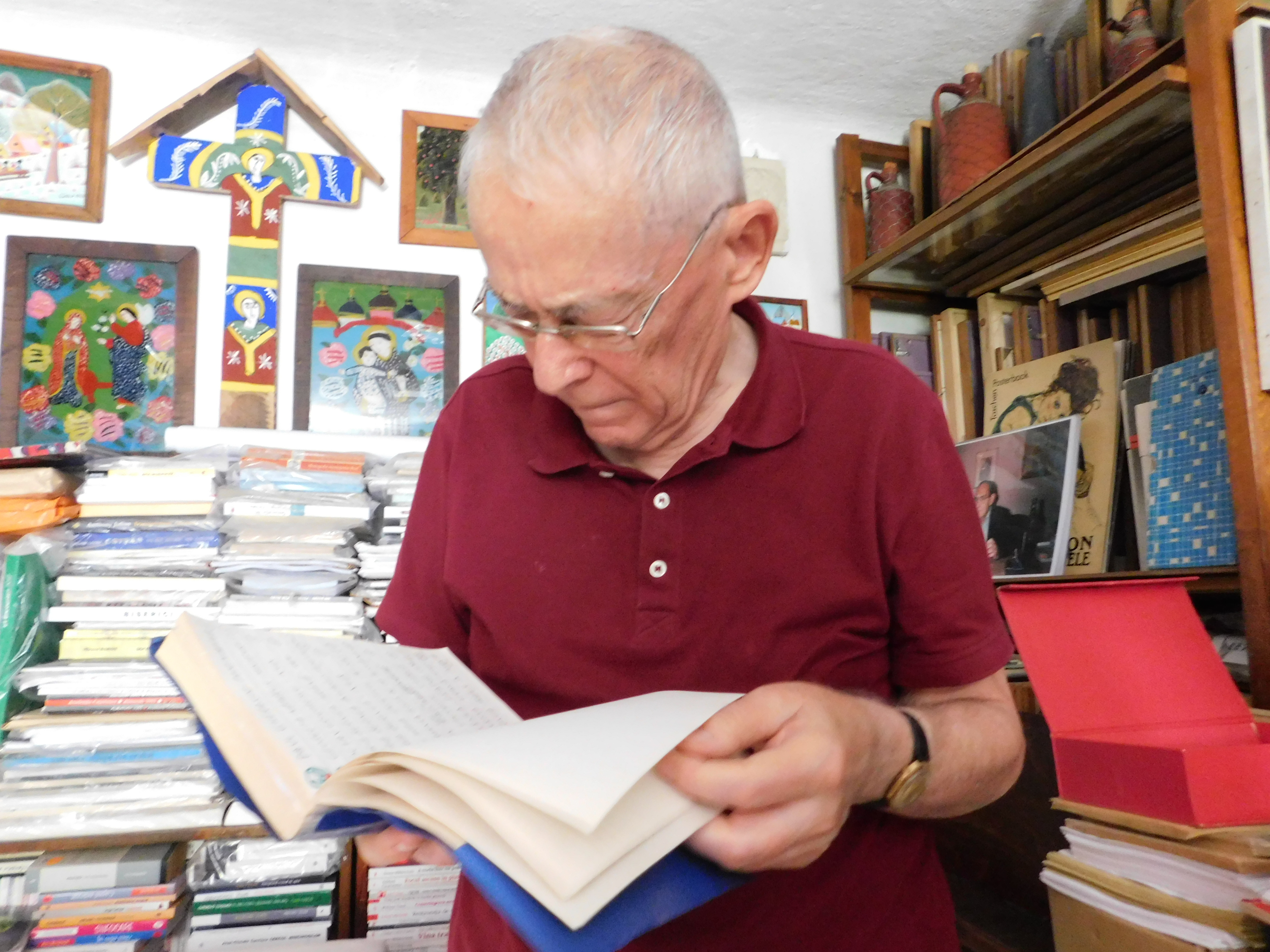 On the occasion of the exhibition “Apprenticeship among arts: Sorin Costina collector,” organized by ARCUB, a volume was launched that analyses both the profile of the Bucharest exhibition of works selected from the Sorin Costina collection and the specific character of the complete art collection owned by Sorin Costina. The editor-coordinator of the volume is Erwin Kessler, one of the most well-known Romanian aestheticians and curators, and has a title corresponding to that of the exhibition. It was published in a Romanian–English bilingual edition by the Vellant publishing house in 2017.

Of the specific character of the collection, Erwin Kessler writes: “Through the ambitious profile of his collection and its scope in relation to the cultural geography of Romanian art, not to mention the number of pieces (which approaches 1,000, bringing together painting, sculpture, ceramic, and drawing), the Sorin Costina collection stands out as the most consistent, significant, and representative collection of Romanian art of the 1970 to 1990s. It is a sort of (reified) treatise on the Romanian art of the period after the prescription of socialist realism, a codex of Romanian art created outside (but not so much opposing as ignoring) the dogmas of official art, in which may be recognized almost all the names that made up (then) and make up (now too) the canon of Romanian contemporary art.” The volume also includes a postface by Sorin Costina and a catalogue of the Sorin Costina Collection by Carola Chişiu, together with high-quality reproductions of the most representative pieces in the collection.