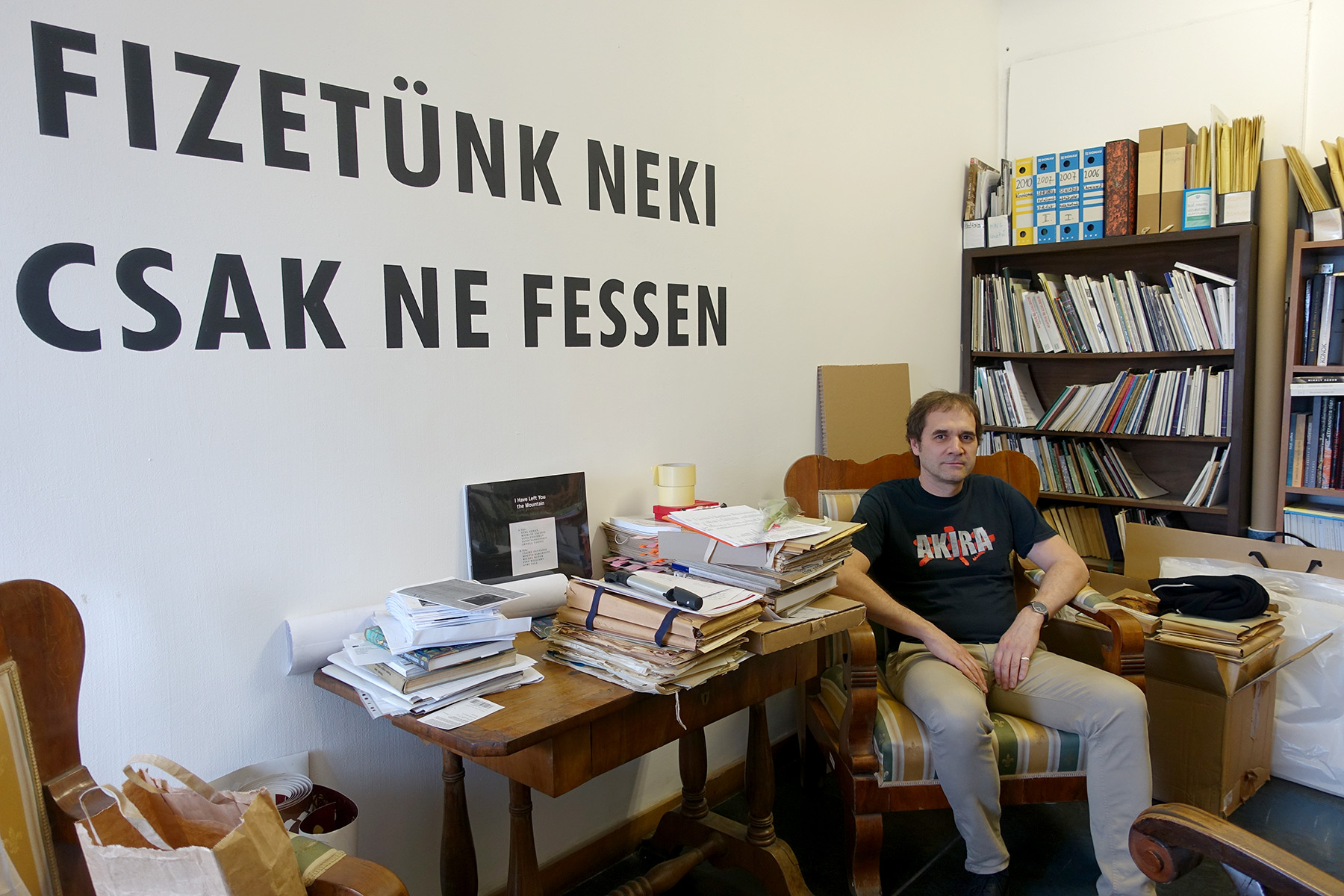 Art historian, curator, head of department at the Contemporary Collection of the Hungarian National Gallery. Head of Art Management department of IBS, Budapest.

He graduated as an elementary school teacher in 1987 from the Budapest Teacher High School. He studied at the art history department of ELTE, Budapest, and received his degree in 1993. Between 1998 and 1999, he studied art management in Kitakyushu, Japan. In 2001, he earned a PhD from ELTE (his thesis: “Art historical questions regarding traditionally oriented painting from the Meiji age”).

Between 1988 and 1995, he worked at the photo archive and the registry of the Hungarian National Gallery; from 1995 to 2001 he was head of the curatorial department of the Műcsarnok/Kunsthalle Budapest. From 2001, he was director of ICA, Dunaújváros; between 2005 and 2010 director of Műcsarnok/Kunsthalle, Budapest. He was the curator of the Hungarian Pavilion at the Venice Biennale in 2003 (Little Warsaw: “Body of Nefertiti”) and in 2017 (Gyula Várnai: “Peace on earth”).