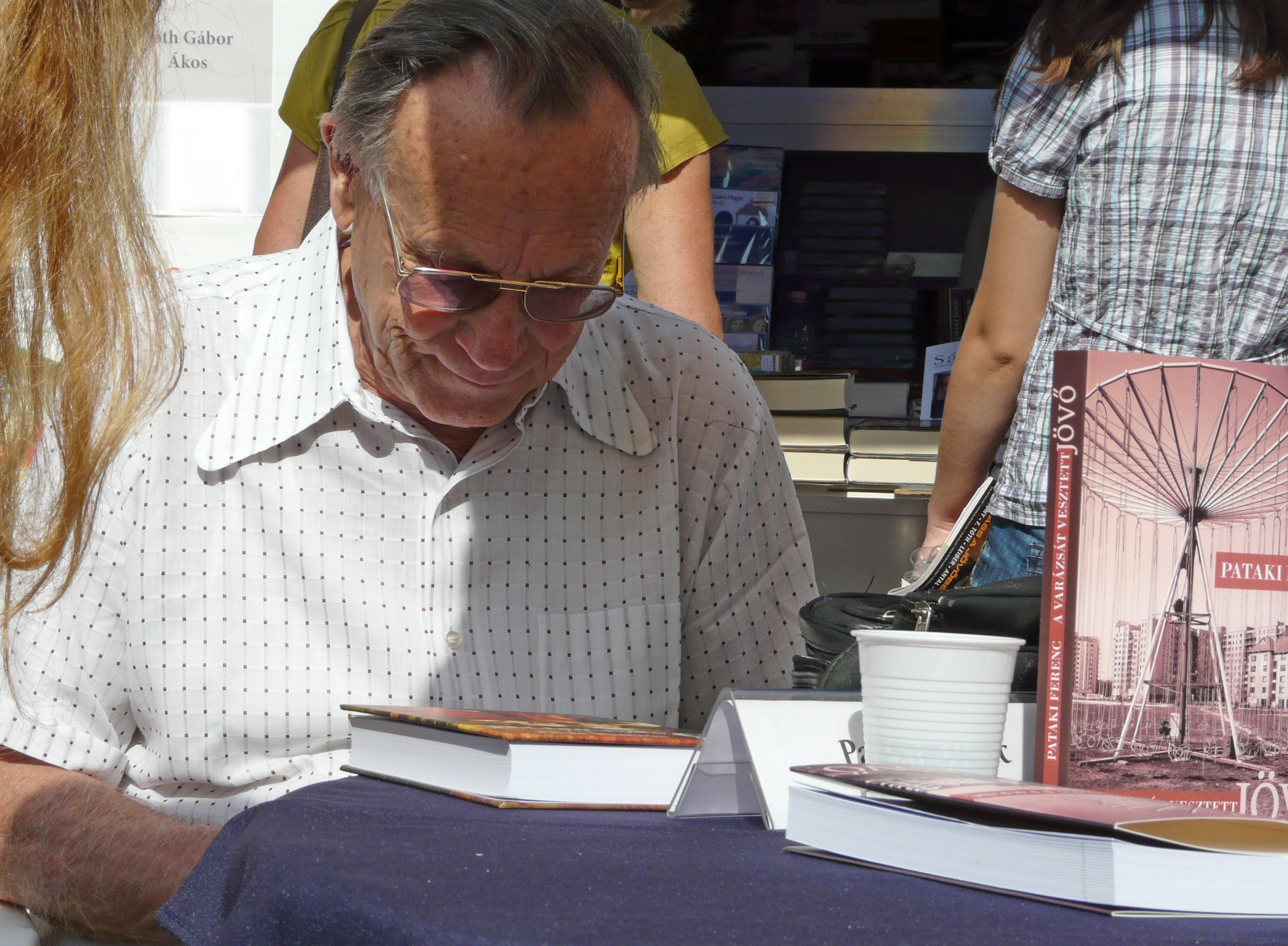 The collection of Ferenc Pataki includes interviews about interdisciplinary researches on “Confusion in Social Integration.” In the 1980s, the project dealt with social deviancies, which had been taboo topics for decades under socialism.