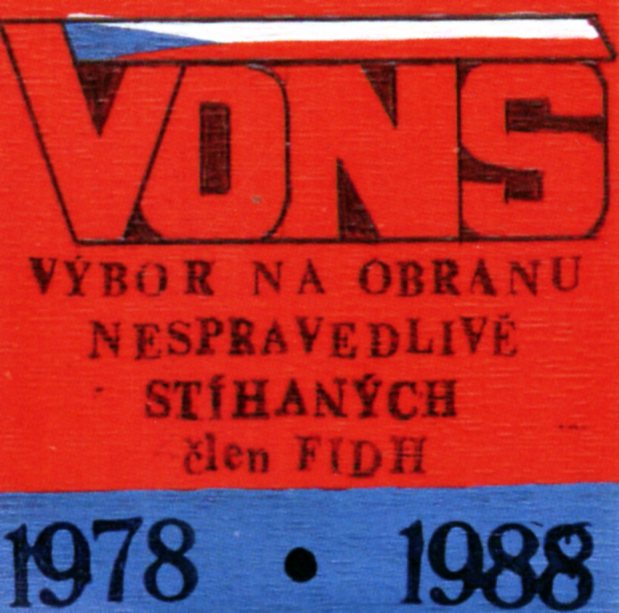 The Collection of The Committee for the Defence of the Unjustly Prosecuted (VONS) contains mainly numbered published materials called ‘Communications’ (Sdělení), which were prepared by the members of VONS in which they described cases of individuals or groups, who had been prosecuted or imprisoned because of their opinions.